Home Magazine Contributions The Birth Story of My Daughter Tavishi – Born on August... 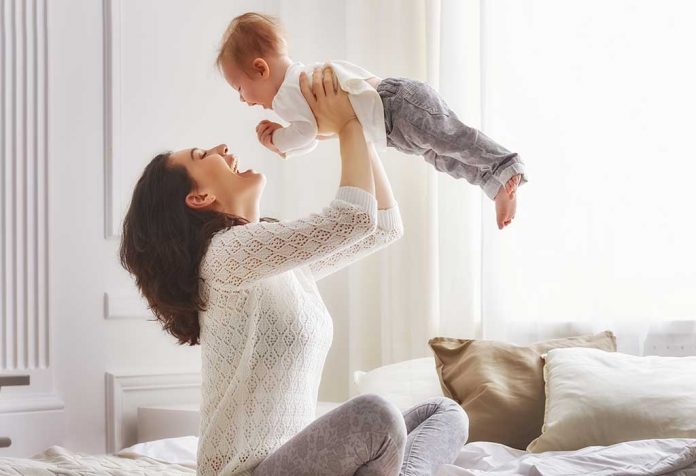 I hail from the City of Joy, I am recently named as Tavishi by my sweet bua, as I entered this world, at a mesmerising place named, ‘Motherhood’ hospital in Bangalore.
Let me begin and tell you the scenario before I came into the picture. Mumma and Papa shifted to Bangalore from Calcutta post marriage in 2017. Mumma had come to know about Dr Deepmala and kept following her on Google. She dreamt of delivering me in Bangalore. Mumma discussed all this with Papa that whenever I come into Mumma’s womb, they will choose Dr Deepmala only as their doctor.
Moving forward to Nov 2017, when Mumma and Papa planned to conceive me and confirmed my presence with two pink lines on 20th December, Mumma straight away declared that she will go for my checkup only at ‘Motherhood’. As always, Papa had to abide by my mother’s wishes and for the 1st time, we three stepped into Motherhood called Srujana in e-city premises, when I was just 5-weeks-old.
Both were so happy to meet the doctor. She even let my parents see me on screen and said, “It is the size of a rajma now”. I wondered when will I grow bigger. She even let them see my tiny heart beating. I could see mamma papa had tears in their eyes. Experienced the 1st family moment together. Thanks to the doctor. 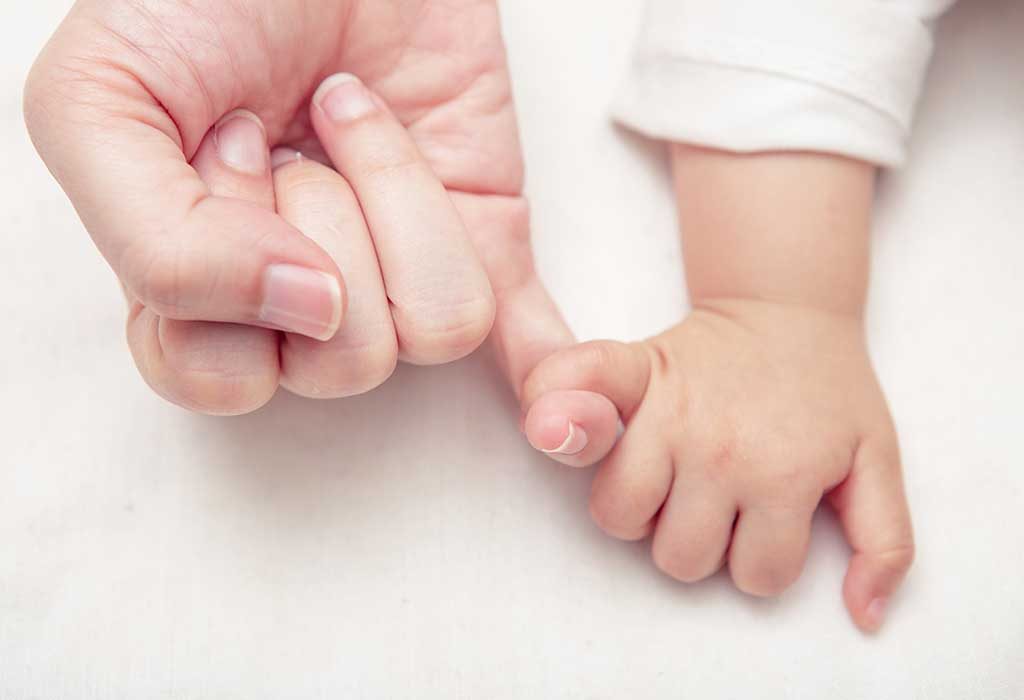 A Salute to Indian Women

A Letter to My Two Sons Who Complete My Family