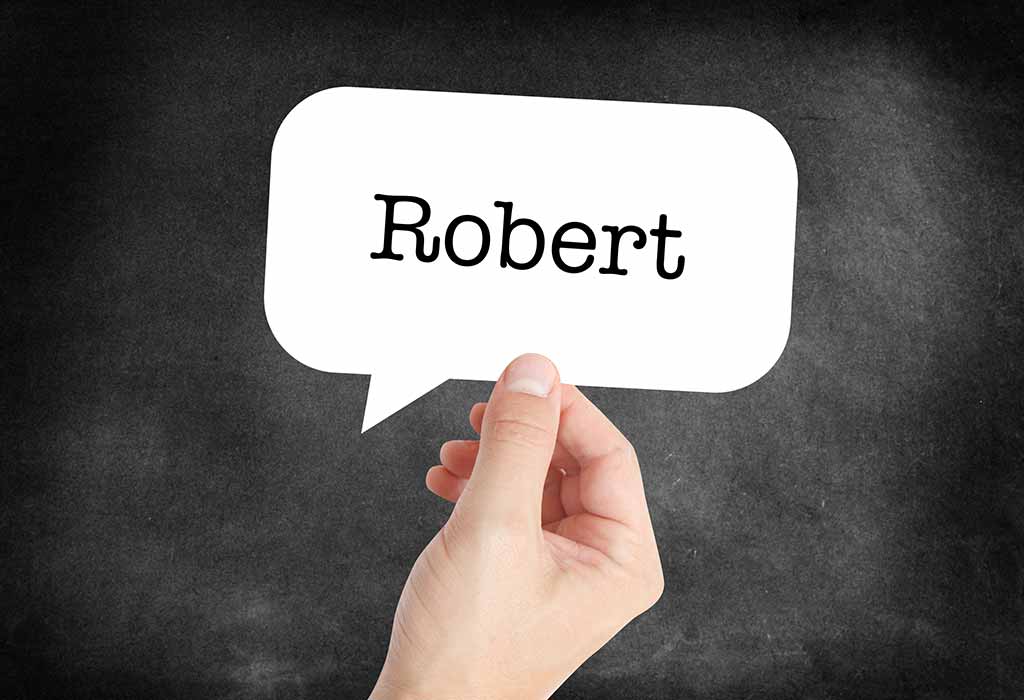 Nicknames come in all sounds and forms and are used instead of original names. They come into play along with a child’s birth. You may give a formal first name on the occasion of a naming ceremony. At the same time, its casual pet forms get sweeter and cuter depending on the situation, as per your discretion. They get better with age and become unique terms of endearment. Common nicknames for Robert have been used for ages in their own creative forms and compliment your baby boy.

Meaning and Origin of Robert

A classic name like Robert has been commonly used as a boy name in Europe since the 13th century. This ancient Germanic given name is a combination of Proto-Germanic HrÅ  þi- “fame” and Berhta- “bright” forming HrÅ  þiberhtaz. The Normans introduced Hrodebert in England in the middle ages after one widely used it in Continental Europe in its Old French form Robert and Old English cognate forms. The meaning of the name Robert is “bright Fame, glory, honour, and renown.”

At most times, funny nicknames for Robert are picked by abbreviating the name or picking sounds found in the name and other rhyming sounds. Here are some nicknames of Robert that sound less formal, more approachable and easy to remember.

Popularity of The Name Robert

The name Robert has been popular in English, German, Dutch, Norwegian, Swedish, Scots, Danish, and Icelandic languages. It can be used as a Polish, Irish, Finnish, Romanian, Estonian, and French first name. The number of boys named Robert was 4349, representing 0.237% of total male births in 2020 within the US. The popularity of the name Robert started from the 54th position in 2010 and then steadily climbed up to the 80th position in 2020 over the past 10 years. 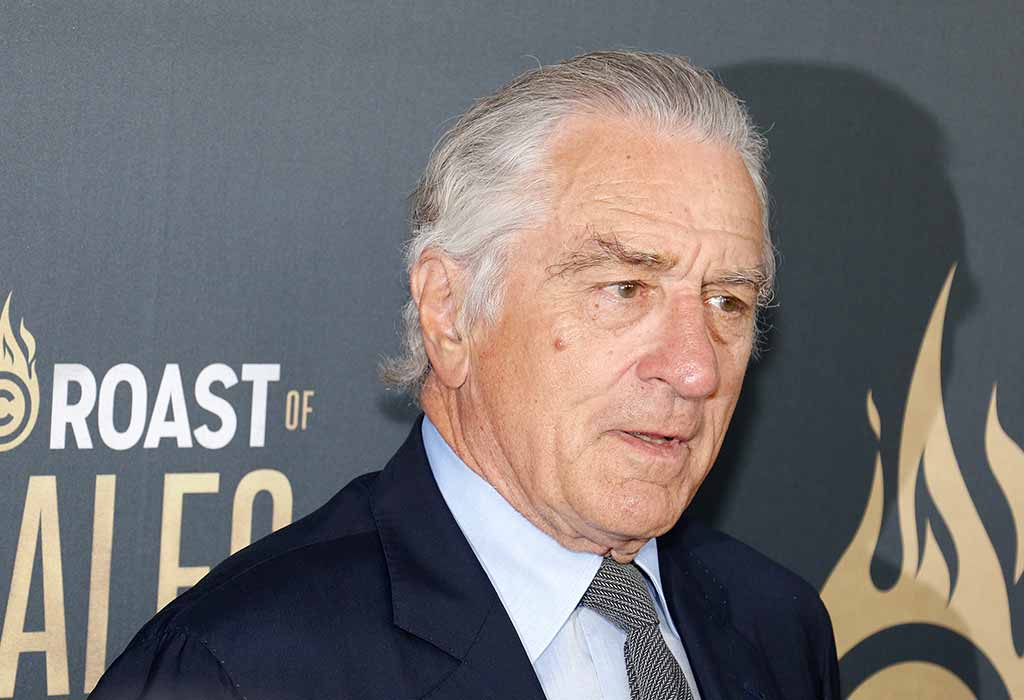 Famous Celebrities With The Name Robert

The name Robert has been borne by many kings, dukes, rulers and noblemen in France, Germany, Scotland and England. Here are some distinguished personalities who have popularized this name and will appeal to the new age parents.

The alternative of Robert is Robrecht in Old Dutch, whereas Hrodebert in Old High German, while the Italian, Portuguese, and Spanish form is Roberto. Thus, it became popularly used in several Germanic languages used by different cultures around the world. Here are some variations of Robert:

Nicknames help strengthen the special bond and help to bring out the special character, physical or behavioural traits of a child. Traditional or trendy, unique nicknames for Robert need to be chosen based upon their ease of pronunciation, spellings and cultural background so that your kids would be proud to be called so when they grow up.