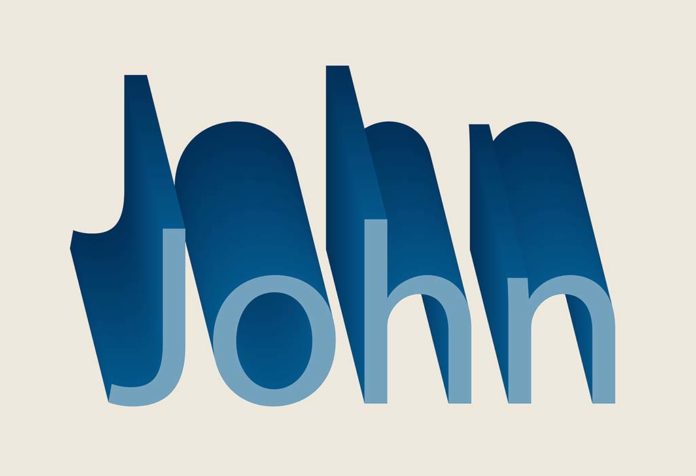 The part of the allure of a particular name is how you can shorten it to form nicknames. The world is full of nicknames that represent the language of love. Borne by countless kings, popes, presidents, and other notable figures, John has managed to remain tall and proud for over 400 years across civilizations. Common nicknames for John have managed to remain relevant down the ages and add the right complement to its resolute strength and character.

Meaning and Origin of John

A classic masculine name like John with biblical origins appears in its Hebrew form in the Old Testament. John the Baptist baptized Christ in the Jordan River. The apostle John is considered the author of the fourth gospel and Revelation. Its original Hebrew form Yohanan meant “graced by God” or ‘Jehovah has been gracious; has shown favor.’ Derived from Ioannes in Greek, Johannes in Late Latin, to finally John in English, one can find numerous forms of John in different languages.

The Popularity of The Name John

The popularity of the name John spread among all classes of society in England from the 13th to the 20th century.  It was in the 1st position from 1900 to 1923 in the US while remaining in the top five for another 50 years, until it dropped to #6 in 1973. After occupying the #1 spot among the top 10 names for boys through 1986 and staying in the top 20 until 2009, John settled at 27th position in the ranking list of United States as per the 2020 statistics. Around 8180 boys were named John, representing 0.447 percent of total male births. However, in 2021, with the number of births reaching 18893, the name John reached the height of its popularity in 2001, representing 0.914 percent of total male births. 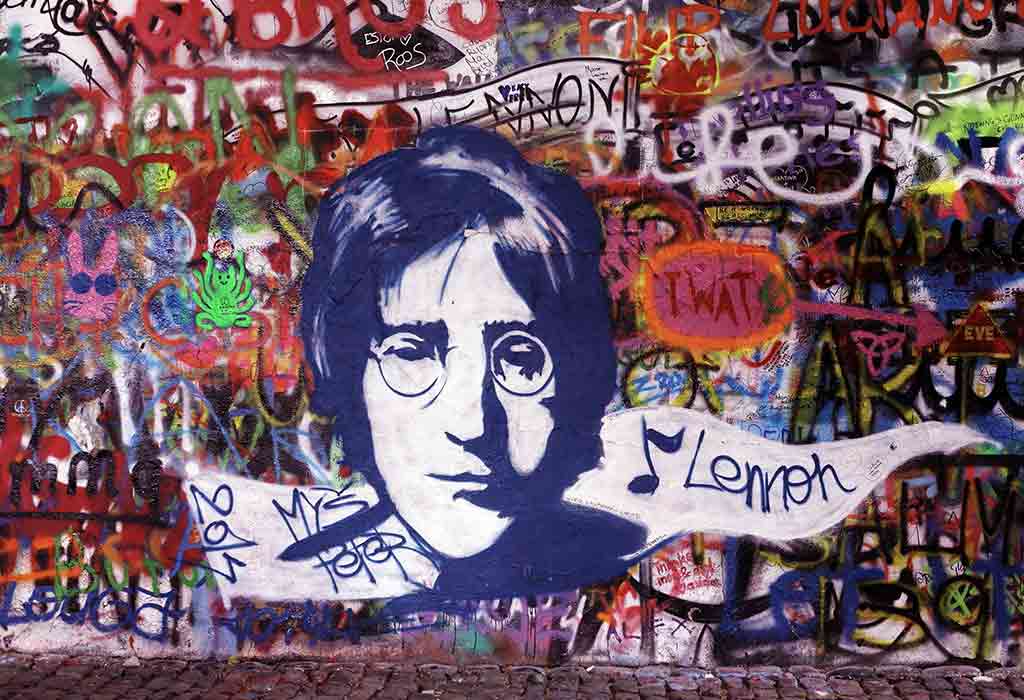 Famous Celebrities with the Name John

Borne by various actors, singers, religious leaders, politicians, and fictional characters throughout history, here are some celebrities who have glorified this name in their own ways:

There are innumerable variants of the name John that are used in the English-speaking world. Here are some variations of John that can sound appealing in their own ways:

Nicknames are an unusual way to express your love for your children. Unique nicknames for John can set you apart from other people with the same name. So, weigh the options carefully before picking this calling card.

Be a True Woman, and Spread Love, Happiness, and Joy