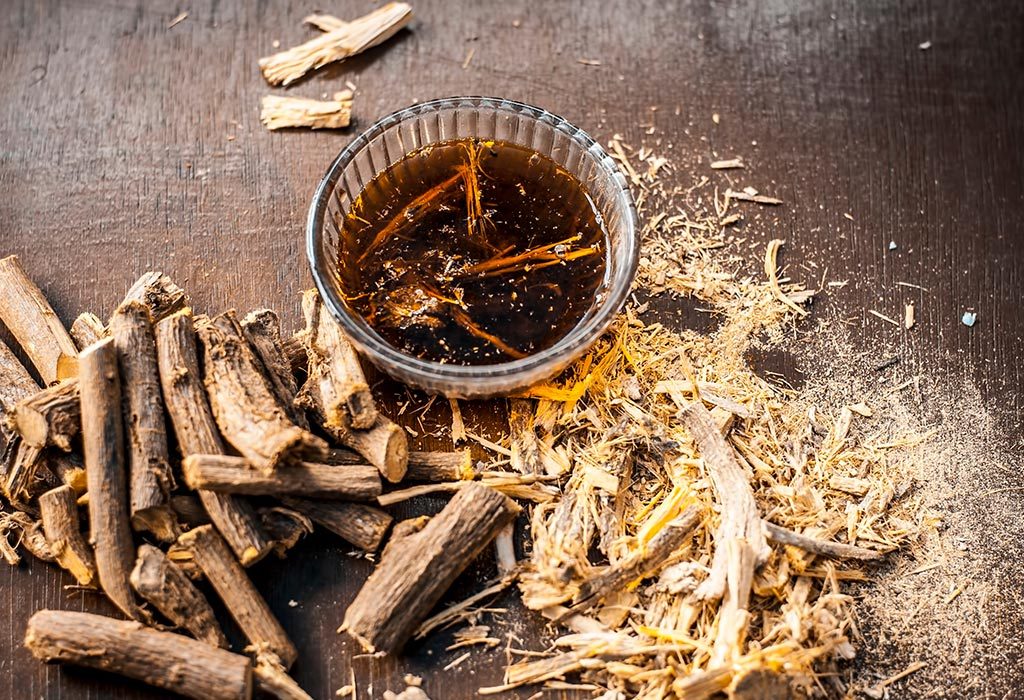 When you are pregnant, your grandmother and mother will send a horde of suggestions about what food to eat, exercises, and home remedies to help you with your pregnancy! Out of the many foods, they ask you not to eat, licorice will be one.

For your health, you would need to avoid alcohol, smoking, and even your morning coffee during pregnancy. It’s the same case with liquorice as well. Liquorice, that is commonly found in Twizzlers and other candies, consists of a natural component that is highly dangerous during your pregnancy.

Let’s find out why liquorice root is not safe for you during pregnancy.

Liquorice, a natural ingredient, is the root of a plant known as Glycyrrhiza Glabra. It has a unique, sweet flavour, and is also known to have compounds that can act as an anti-depressant. It can help with calming nervousness by regulating your stress hormones.

When consumed in controlled amounts, it is an excellent natural remedy for several health conditions, including heartburn, asthma, fungal, and viral infections. It also has therapeutic benefits for treating ulcers, cough, arthritis, yeast infections, and more.

Doctors and scientists have strongly advised expectant and lactating mommies to avoid consuming liquorice. This is done in order to protect your little one from potential health issues. Liquorice tea while pregnant may come under herbal teas that you can have, but you mustn’t consume it for the safety of your baby.

According to many studies, liquorice must be avoided by expecting mothers. While it may offer multiple medicinal benefits, the root contains a compound known as ‘Glycyrrhizin’. High consumption of liquorice can cause many health problems to pregnant women like headaches, high blood pressure, water retention, fatigue, or even a heart attack. When consumed in smaller quantity, the side effects that can be noticed are a pain in the limbs and numbness. 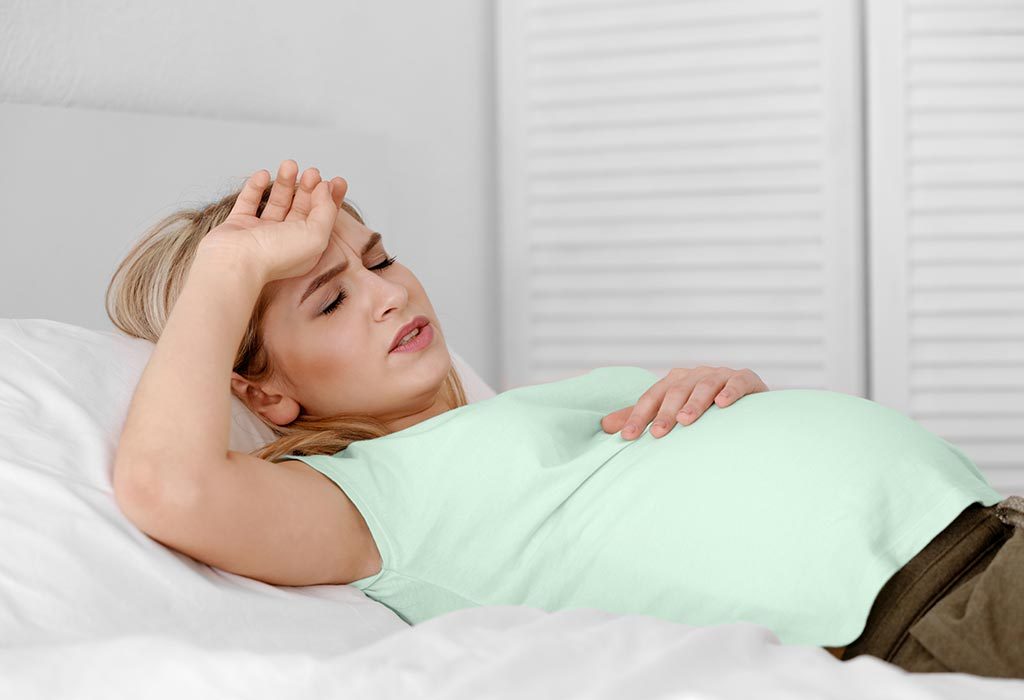 Negative Effects of Having Liquorice While Pregnant

If you love liquorice, just be mindful and alert of the potential threat to you and your baby’s life with the consumption of liquorice root. As with most pregnancy advice, practice moderation. Just remember that when you’re expecting, you should avoid liquorice root as much as possible, despite its many medicinal benefits.

Previous article « Top 25 Activities for Your 7-Year-Old Kids
Next article Taking Cough Syrup to Get Pregnant – Does it Really Help? »