Drinking Coffee During Pregnancy – Is It Safe?

Drinking Coffee During Pregnancy – Is It Safe? 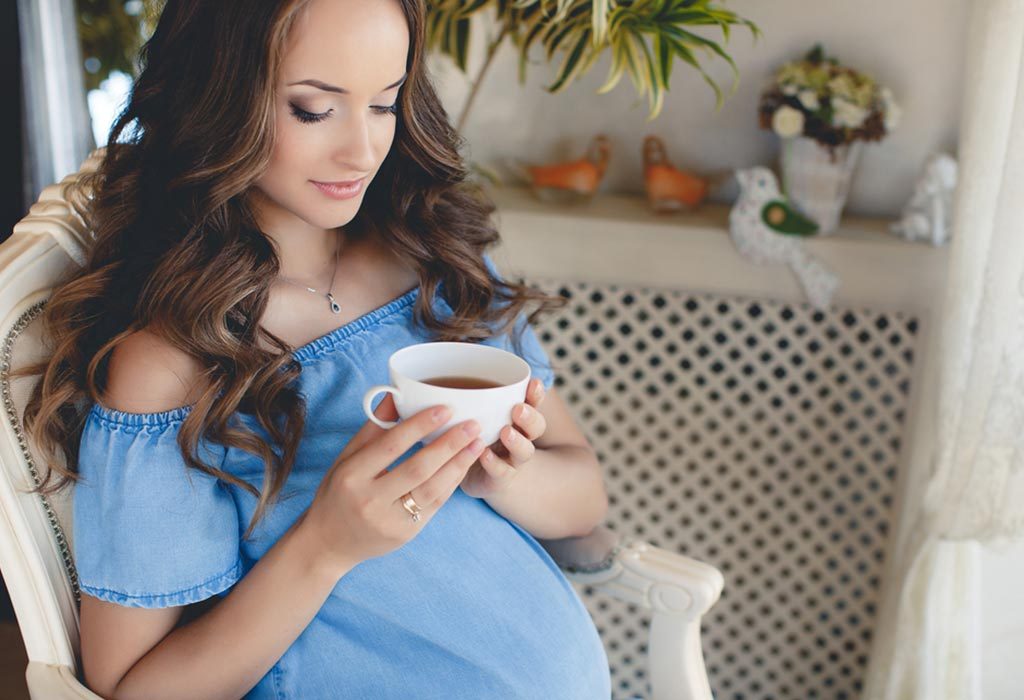 If you’re someone who needs a cup (or two) of coffee the moment you get up in the morning and during the day to keep you functioning, you must be dreading the thought of giving it up now that you are pregnant. Pregnancy brings about a lot of changes in a woman’s body, yes, but it also brings about a lot of changes in her diet. If caffeine keeps you going through the day, you must be wondering if you can have coffee at all during pregnancy? Too much consumption of caffeine during pregnancy is not good for the mother and the baby. Let’s understand why that may be!

Why Is It Unsafe to Have Coffee During Pregnancy?

Excessive consumption of coffee can increase the concentration of caffeine and polyphenols in the body. As the breakdown time for caffeine in the body is longer during pregnancy, the chances of it reaching the unborn baby are higher. Caffeine passes from mother to the growing baby through the placenta. The organs in a growing baby are still in the developing stage and processing of caffeine by the baby’s body can be delayed which could cause side effects. Few of the side effects include:

Caffeine can indeed be harmful during pregnancy. But does a pregnant woman need to give it completely? Maybe not!

How Much Coffee Can You Consume During Pregnancy? The American College of Obstetricians and Gynaecologists recommends that drinking coffee cannot be dangerous during pregnancy if a pregnant woman restricts her caffeine consumption to 200 milligrams (mg) per day, which means two standard cups of coffee with each cup being about 100 ml. Larger mugs will mean more quantity of coffee, so the capacity of the mug should also be taken into consideration.

What Are the Other Drinks That Contain Caffeine?

Caffeine is not only found in coffee but in other drinks as well. Below mentioned is the list, which illustrates caffeinated foods and their content.

Caffeine can be hard to give up, especially, if it powers you through your day, but while pregnant, you need to give it up. And there are some safer alternatives to coffee that you can start drinking during pregnancy. You never know you may like them and won’t miss your daily cup of coffee as much.

It is highly recommended to avoid caffeine as much as possible during pregnancy. You can drink healthier alternatives to it. And if you have any questions regarding caffeine intake during pregnancy or any other pregnancy-related queries, consult your doctor. Have a happy and healthy pregnancy.