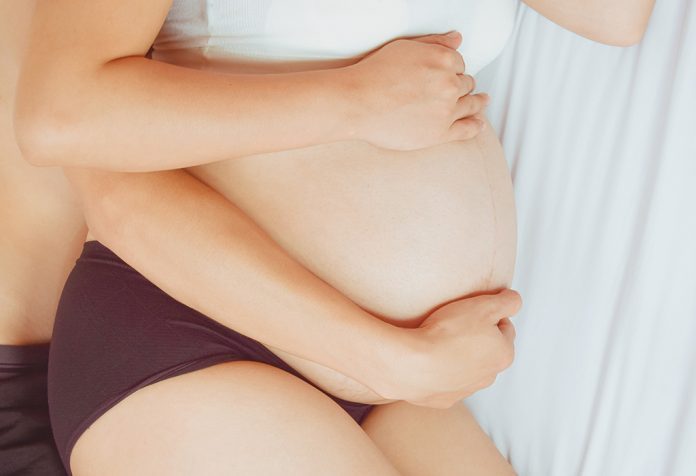 Making love is one of the most beautiful aspects of a relationship. But expecting parents, sometimes, let go of this for the safety of their baby. Here’s some good news for all parents-to-be – if you’ve had a safe and healthy pregnancy so far, then having sex during pregnancy with some essential precautions is safe.We advise that you seek your doctor’s advice before going ahead.

Sex During Late Pregnancy – Is It Safe?

How Your Sex Life Changes in the Last Trimester

In the last trimester, your belly grows large and as a result, you might not find sex exciting. Other factors that can dampen the excitement during the last trimester are swollen feet, back pain, exhaustion, leaky breasts, varicose veins, swollen vagina, and pelvic pressure.

But if you wish to still go ahead and make love, then you can experiment with different positions. For instance, you can ask your partner to penetrate you from behind with both of you in the spoon position. As this requires minimal movement on your part, it is safer. Find out the positions you’re comfortable with before taking the plunge.

Benefits of Having Sex During the Third Trimester 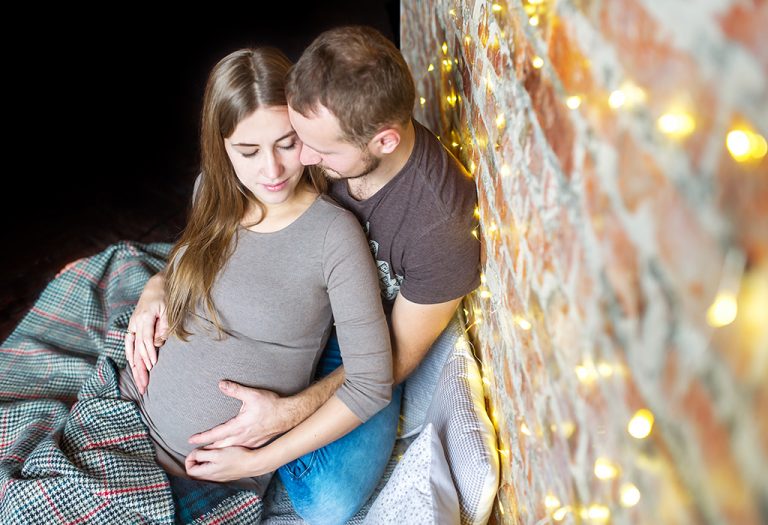 Having sex during the third trimester has a lot of benefits such as:

As long as your water doesn’t break, it is beneficial as well as safe to have sex in the last trimester.

When Should You Avoid Sex During the Third Trimester?

Consult your doctor before you indulge in sex during pregnancy. Be aware of the status of your pregnancy and ask the doctor whether you should stay away from sex. If you suffer from the following conditions, the doctor may advise refraining from sex in the third trimester.

Can Sex During These Months Harm You and Your Baby?

Sex during the third trimester does not harm the foetus. Your baby is securely placed in the amniotic sac that puts it out of harm’s way. The mucus plug around the cervix protects your baby from infections. So, you don’t have to worry about her safety.

However, women feel uncomfortable having sex during the third trimester for various reasons. One of the reasons is that the baby’s head may drop down during the last trimester and cause a certain amount of discomfort and pressure during intercourse.

Also, the hormones secreted by both partners during sex can cause the muscles to contract to induce labour. Hence, a woman with a history of premature delivery will be advised against sex during the last trimester.

Orgasms during the last three months may cause Braxton Hicks contractions. During these contractions, your womb and the baby bump become hard. This lasts for sometime but does not pose a threat to your health.

As the uterus grows bigger in the last trimester of pregnancy, some positions become uncomfortable and difficult to perform. Here are a few sex positions that you may want to try during the third trimester pregnancy for safe and comfortable intercourse.

Generally, no position is unsafe at any stage of pregnancy, except for the missionary which requires you to lie down on your back. Whatever position you opt for, talk to your partner and avoid deep penetration as it may not only make you uncomfortable but also cause bleeding.

During oral sex too, you must take care that your partner does not force air into your vagina as it may block a blood vessel, making it dangerous for both you and your baby.

Does Sex During the Third Trimester Induce Labour? 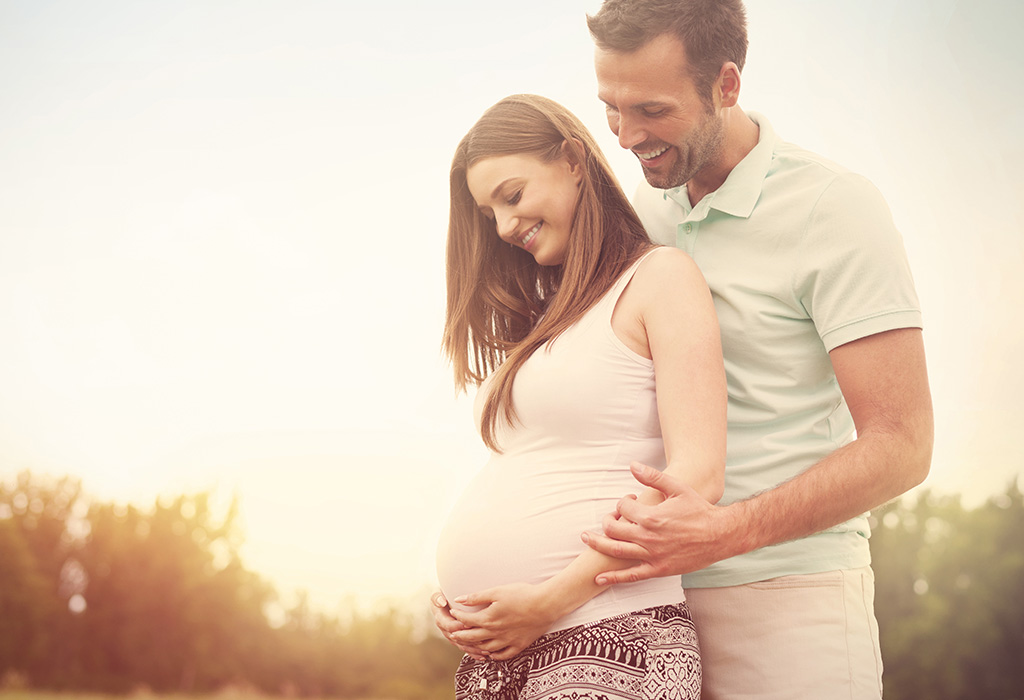 Intercourse during the third trimester can initiate labour pain if your cervix and uterus are ready. But if the cervix is not ready, then sex may not do this. If you don’t experience labour pain even after the 42nd week of your pregnancy, avoid making love.

The answer is – no. Penetration doesn’t affect the baby as she is safe and snug in her sac, which doesn’t allow everything to pass through. Yes, the uterus will move around a bit, but that’s normal. Unless you’ve been instructed pelvic rest, sex is okay during these months.

Absolutely not! Miscarriages are, more often than not, caused due to abnormal development of the foetus rather than making love during pregnancy. It also doesn’t induce early labour in a low-risk pregnancy. So, if you’ve had a healthy pregnancy till now, you can safely go ahead and get cosy under the sheets.

Pregnancy makes a woman’s body and her sexual organs very sensitive. So, you might have spotting after sex and for a few days after. This might have happened due to your cervix getting irritated. It’s best to go for a check-up if the bleeding doesn’t stop.

Sex during pregnancy is not only safe, but may also be recommended. Besides the physical benefits it offers, it also strengthens your relationship with your spouse who may be finding it hard to adapt to the changes.

The Importance of Magic Words for Kids

How to Grow Forget-Me-Not Plants In Your Own Garden