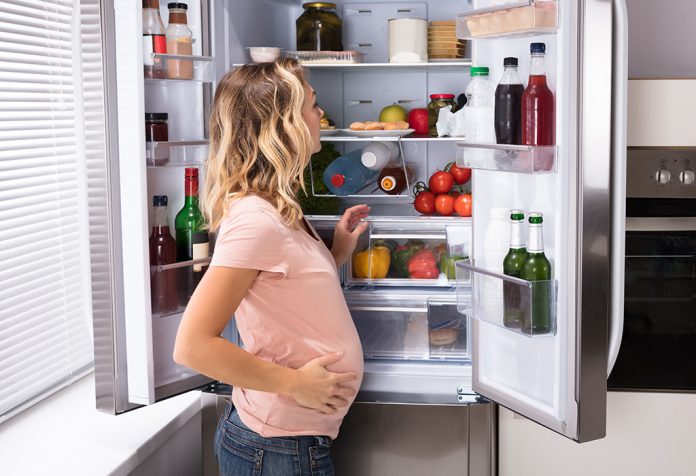 Your entire dietary lifestyle undergoes a 180 degree turn when you understand that you are pregnant. Your favourite food items might have to be shunned away and a few unwanted ones might have to be welcomed. Although all of this is for your benefit, there are some items that can be your guilty pleasure. A few drinks must be avoided during pregnancy. And while some women might know the most obvious ones to avoid, there are a few which might seem to be fine to be consumed, but have adverse effects on the mother and child.

Video: 8 Drinks and Beverages You Should Avoid During Pregnancy

What not to Drink when you’re Pregnant?

In order to get some good clarity on what beverages are not beneficial, we have put together a list of things not to drink during pregnancy.

1. Milk or Juices that are not Pasteurised Drinking good amounts of milk and having fruit juices is how most people begin their day on a good note, and for pregnant mothers, it is even more important. But milk and juices come in variants, too, especially the non-pasteurised one. Pasteurisation is a process that takes care of various bacteria and microbes present in the substance. If the milk that you buy or the juice box you purchased is not pasteurised, the bacteria present in it could be harmful to you. And since they enter your body, they could easily find their way to the baby via the placenta and cause irreversible damage.

2. Juice made from Wheatgrass The benefits of wheatgrass are tremendous to such a high degree that most women believe that a healthy pregnancy without consuming wheatgrass is a rarity. However, very few people know about the presence of various microbes and moulds present in wheatgrass. The conditions in which wheatgrass is harvested are usually damp and moist, making it a paradise for various microbes to thrive. Since wheatgrass juice is made from raw wheatgrass, these germs find their way into the juice which, when consumed, causes a massive imbalance in the nutrients present in your body. Yes, the packaging might say that this is healthy to consume and is good for the diet but one of the key ingredients present in diet drinks is caffeine. That, too, is accompanied by artificial sweeteners, primary of which is saccharine. Saccharine is the most potent chemical to find its way through the placenta, reaching the baby with absolute ease. When consumed in excess, it can start affecting the baby’s growth and causing defects. Most women will groan at being reminded about this since drinking coffee is usually a pretty integral part of the morning routine for many. Complete abstinence from caffeine, while you are pregnant, is the most ideal practice. However, since it can be hard for many, you can start by restricting your consumption to no more than two cups in a day. Try to keep the consumption as minimum as possible, especially in the first trimester, since the risk of caffeine causing a miscarriage is pretty high around that time. For women who are usually pregnant in the summers, having refreshing and cool drinks might become a craving of sorts, too. Iced teas seem harmless since they don’t contain artificial sweeteners and are cold as well. But what many fail to observe is the tea part of it. The concentrated tea used in the drink contains a large amount of caffeine, which can cause real harm. The modern lifestyle followed by people today have made the consumption of various soft drinks a regular activity. Be it cola flavoured or fruit flavoured, accompanying them on any occasions goes with the flow. Those act as quite a refreshment as well, which is why pregnant women would tend to choose that instead of having any other drinks. But not only these beverages have caffeine in them, some of those tend to contain a chemical that goes by the name of quinine. The combination of caffeine and quinine can be hazardous for a pregnant woman. This might be a no-brainer but there are still some who believe that a little consumption will not harm the child. What might be little for you, might be quite a lot for the developing baby. Alcohol causes severe defects in the child, right from bodily deformations, hindered brain development, and tons of others. And if you think that a single drink is fine, you’re dead wrong. Consuming one drink a day can still bring about a number of abnormalities in the baby. This one’s quite a surprise, isn’t it? Deemed as a healthy drink through and through, knowing that it is harmful to pregnant women is news for many people. To add to the confusion, multiple websites and even nutritionist recommend green tea to pregnant women for its benefits and its advantages over having coffee or usual tea. But green tea does have some amount of caffeine as well. Furthermore, it elevates your metabolism which is already at its peak during pregnancy. That, combined with reduced folic acid absorption, can spell a bevvy of problems for the foetus.

While creating a diet for your pregnancy, moderation is always the key for items of guilty pleasure. However, keeping away from certain items is the best bet for your health as well as the baby’s development. Looking for healthy alternatives and developing a taste for them can ensure you have a trouble-free relaxed pregnancy throughout. 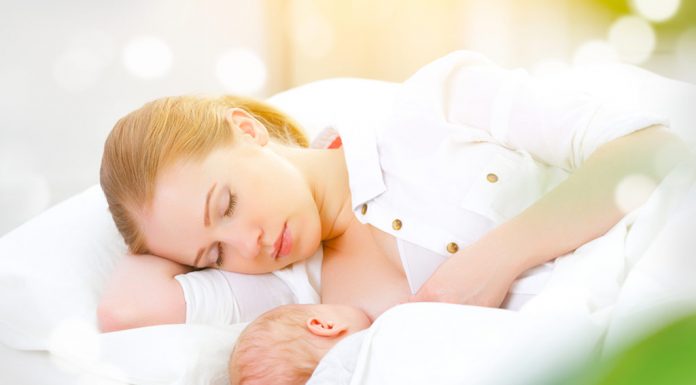 Sleeping While Breastfeeding a Baby – Is It Safe?

Diarrhoea Season Is on the Way – Beware and Take Care, Mothers!!

Growing Hair Bangs Just Got So Much Easier