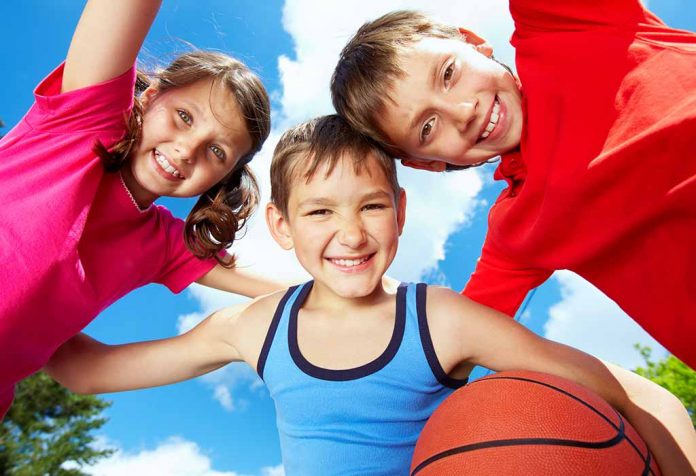 It is always good to have your kids interested in a sport. It provides a fun activity, while also giving them enough exercise and introduces them to the concept of following rules. One of the most popular sports is basketball.

Despite what you think, there are so many different games that can be played with a basketball and a hoop.

If your child is showing interest in basketball, there are a few games that you can introduce them to. These can often be played right in your driveway. All you need is a hoop and a ball. Here are some fun basketball games for little kids:

This is one of the best basketball shooting games for your kids to play if you are trying to have the children work on their accuracy at shooting and endurance.

This is a game that will allow your children to get good practice with dribbling the ball.

This is one of the best one on one basketball games for children that promises a friendly match.

This game needs a lot of balls, but promises to be a fun variation to the usual Musical Chairs.

This is one of the more fun basketball games for preschoolers. 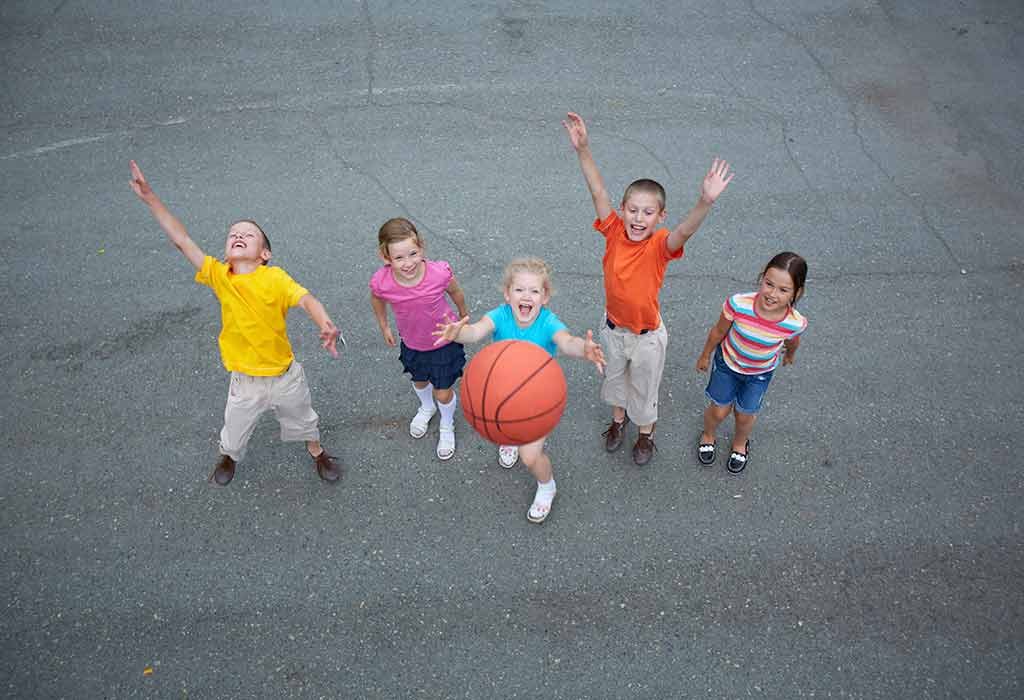 This game is quite common and is played by almost all beginners in sports. You can play this anywhere you have a hoop and enough space for a group of children.

This game will really test dribbling skills, so it is a good game to play when you want to make the kids practice.

This is a bit harder than regular limbo, because not only do you have to bend down lower and lower, but you have to maintain control of a ball as well.

This game is very simple, but also very challenging.

This game is best played with a group of children.

There are so many games that can be played with a basketball by children of all different ages. Most of the games mentioned will help your child learn the techniques needed to play the real game, even if they don’t have access to a proper court. So, go on and give some of these basketball games to play with kids a try. You can even make it a family affair and have fun together. 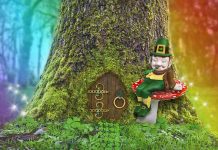 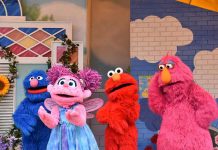 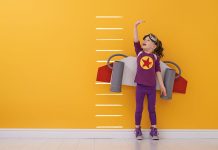 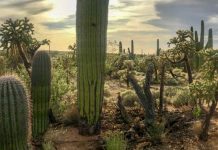 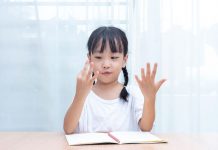 30 Math Riddles For Kids To Boost Their Mathematical Skills 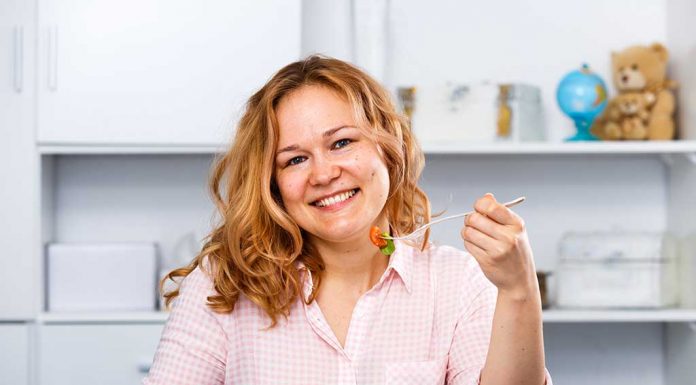 20 Indian Foods to Eat After Delivery

Riding a Roller Coaster in Pregnancy – Is It Safe?

Skin Care During Pregnancy: What Products to use & Beauty Tips