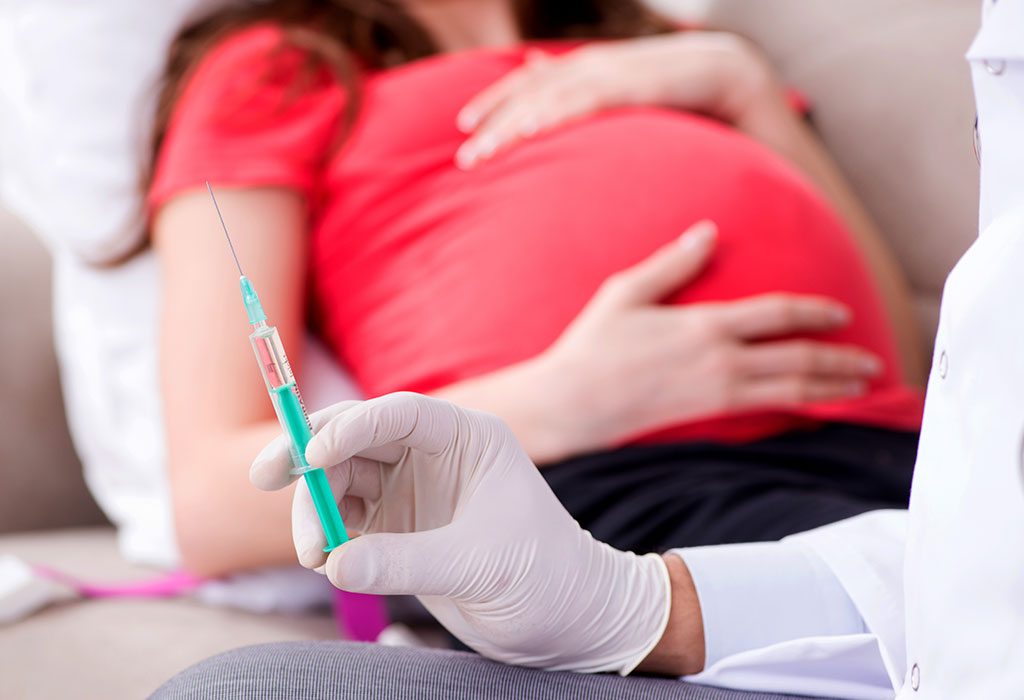 Mission Indradhanush is a free immunisation program for children and pregnant women that was launched by the government in December 2014. It was flagged off by Union Health Minister J.P. Nadda on 25th December 2014. This program aimed at preventing children from contracting diseases that can be prevented by using vaccines.

What is Mission Indradhanush?

Mission Indradhanush is an initiative of the Government of India, spearheaded by the Ministry of Health and Family Welfare. The program endeavours to immunise all children below 2 years of age and pregnant women against a total of 12 diseases that can be prevented by vaccination. Initially, there were 7 diseases that were targeted – diphtheria, pertussis (whooping cough), tetanus, poliomyelitis, tuberculosis, measles, and Hepatitis B. In 2016-17, several new diseases were targeted – Rubella, Japanese encephalitis, Rotavirus, Haemophilus Influenzae type B (that causes meningitis), and pneumonia.

Why Has This Immunisation Drive Been Launched?

What are the Objectives of Indradhanush Vaccination Program?

The objective of Mission Indradhanush is to fully immunise all children under 2 who are partially vaccinated or unvaccinated. Called India’s Universal Immunisation Program (UIP), it provides free vaccinations to 26 million children per year against 12 deadly diseases. The UIP gives life-saving vaccines free of cost to all children in India.

Diseases Covered Under this Program

Mission Indradhanush covers a total of 12 diseases against which all children are vaccinated free of cost. They protect children from the following mission Indradhanush diseases- Diphtheria, Pertussis, Tetanus, Hepatitis B, Pneumonia, Meningitis due to Haemophilus Influenzae type b (Hib), Tuberculosis, Polio, Rubella, Measles, Rotavirus diarrhoea, and Japanese Encephalitis (JE). How Mission Indradhanush is Being Implemented?

This mission is implemented through a systematic and focused ‘catch-up’ campaign to reach all the children who have missed being immunised. Pregnant women are also given tetanus vaccine free of cost and are also given oral rehydration solution packets and zinc tablets for severe diarrhoea.

There were 4 phases in Mission Indradhanush:

Phase 1 began as a week-long, intense immunisation drive from 7th April 2015 covering 201 priority districts for 4 continuous months. In this phase, around 70 lakh children were vaccinated. Of these, 20 lakh were completely vaccinated. About 20 lakh women were vaccinated against tetanus.

In this phase, four special drives lasting a week each were held, starting October 2015. Phase 2 covered 352 districts in India of which 279 were the medium focus, and 73 were high focus districts. Phases 1 and 2 of the special drive resulted in the successful immunisation of 1.48 crore children and 38 lakh pregnant women. There were over 21 lakh sessions across the country in both high and medium priority districts, and more than 3.66 crore vaccinations were administered.

Phase 3 of Indradhanush was launched in April 216, and it covered 216 districts. There were 4 intensified immunisation drives were conducted for a week each between April and July 2016. This phase focused on not just 2-year-olds, but also 5-year-olds. It also worked on increasing DPT boosters and giving tetanus vaccine to pregnant women.

Phase 4 was launched in February 2017. It covered all the North-eastern states of Assam, Arunachal Pradesh, Mizoram, Tripura, Manipur, Meghalaya, Nagaland and also Sikkim. Phase 4 was rolled out in the rest of the country in April 2017.

Strategies Adopted By Government for the Success of This Campaign

The government will be using multiple strategies to ensure that Mission Indradhanush is successful. Some of them are:

Intensified Mission Indradhanush (IMI) was launched by the government of India to improve immunisation coverage and achieve more than 90% immunisation by December 2018. This special drive will reach all children under 2 and all pregnant women who have been missed in the routine immunisation program.

There will be a sustained focus on urban areas and high priority districts. Four consecutive rounds will be conducted for a week each in 173 districts every month between October 2017 and January 2018. It will also cover areas with low immunisation in specific districts and urban areas. These areas were selected by analysis of data available in national surveys, World Health Organisation monitoring data, and in Health Management Information system.

The government will ensure coordination of ground-level workers of different government departments such as ASHA, Anganwadi workers, Auxiliary Nurse Midwives, etc. The program will be rigorously monitored. IMI is conducted based on information from gap assessment, supervision through government, end-line surveys, and concurrent monitoring by partners. For Infants and Children as of 2016

New vaccines like the Rotavirus and Rubella vaccines will be introduced as part of Mission Indradhanush in a phased manner. Rubella vaccine will replace the measles vaccine at 9 months and 16-24 months.

The Mission Indradhanush and Intensified Mission Indradhanush have been very successful in reaching all children in every remote corner of the country. The coverage is more than 90%. This free immunisation program has received international attention and praise. It has also been referred to in a 2017 report by the Johns Hopkins Bloomberg School of Public Health. The government has successfully vaccinated 2.33 crore children all over India.

Rotary International, WHO, and UNICEF were the donor partners for mission Indradhanush. Mass media and interpersonal communication played an important part in the monitoring and evaluation of the implementation methods of this free immunisation program.