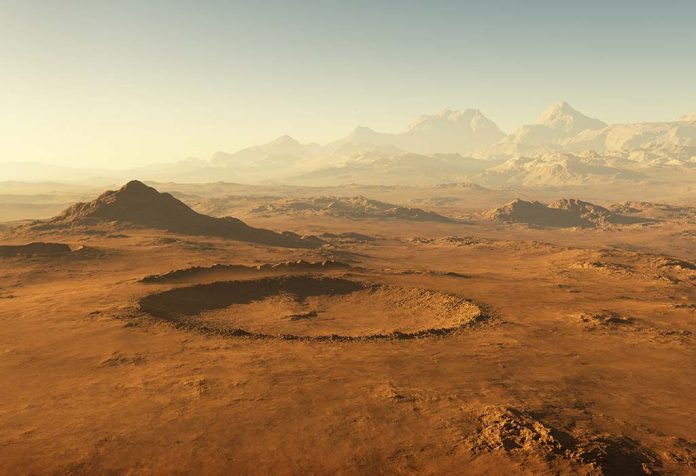 Mars is the fourth planet from the sun, and it is the second smallest planet in the solar system after Mercury. Mars is named after the Roman God of War. Mars is one of the most explored bodies in our solar system. If you want to educate your child about this planet, here are some fun facts about Mars that will grab her attention.

Interesting Facts About Mars for Children

Here are some interesting facts about the planet Mars that you can read to your children.

Mars is slightly smaller than Earth. The atmosphere of Mars contains 95.9 % carbon dioxide and 2.7% nitrogen with traces of mixtures of other gases. As of now, there is no evidence of life on Mars and research on this is still in progress. Maybe one day, we’ll be able to get on Mars! 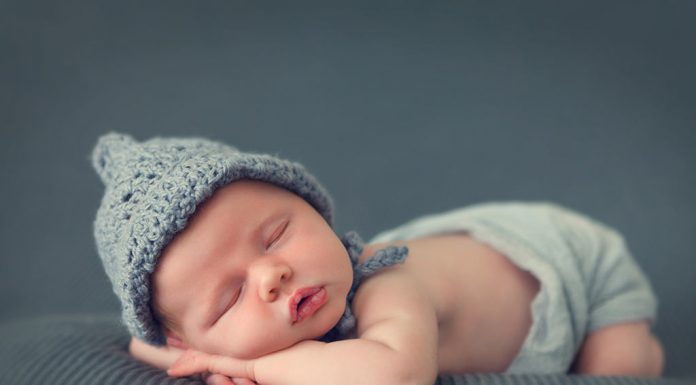