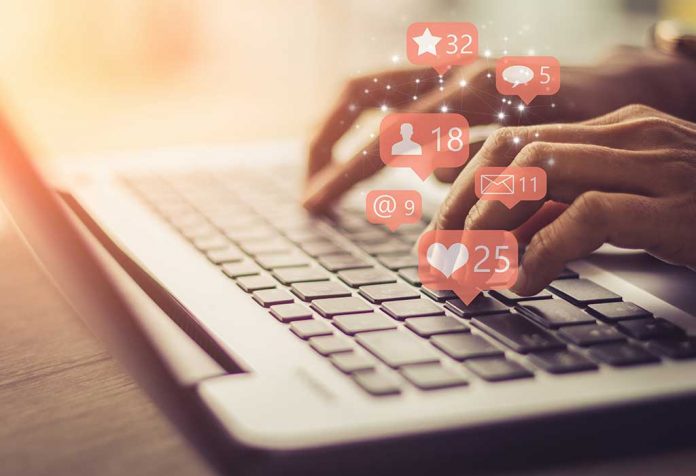 Technology does have its pros, but nobody can deny that the cons that come with it are starting to become a major problem. Especially when it comes to the internet, from parents to kids, everyone has multiple social media accounts which keeps them engaged for long periods of time. People post almost anything on their accounts, from pictures of events to minute things like telling their friends and followers that they just got their nails done.

There are many types of relationships that people develop over time, and the most important by far is the ‘family relationship’, of course. It is here that the impact of social media can be seen the most. Earlier, families would bond over face-to-face conversations that would be had with one another when everybody was done with their day’s work and were at home, unwinding. These days, families barely greet one another, and everyone is engrossed in their own news posts on their own social media accounts. Watching videos, reacting to posts online and responding to friends seems to have become more important than even saying hello to one another. Below we discuss some further effects that social media has on family relationships.

Here are some ways that social media can positively impact family relationships: 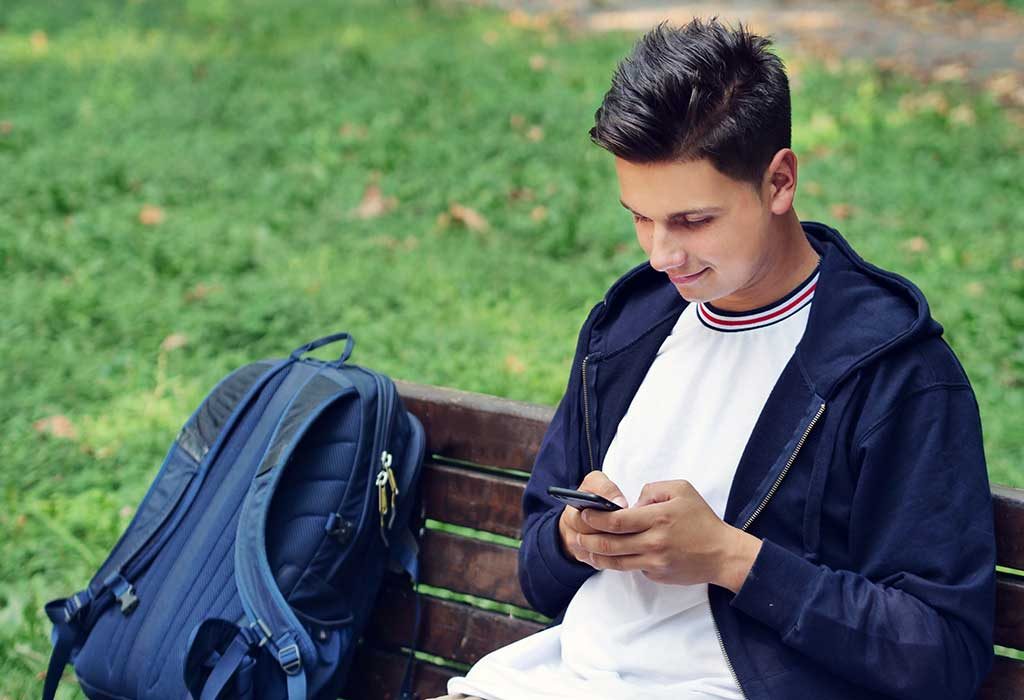 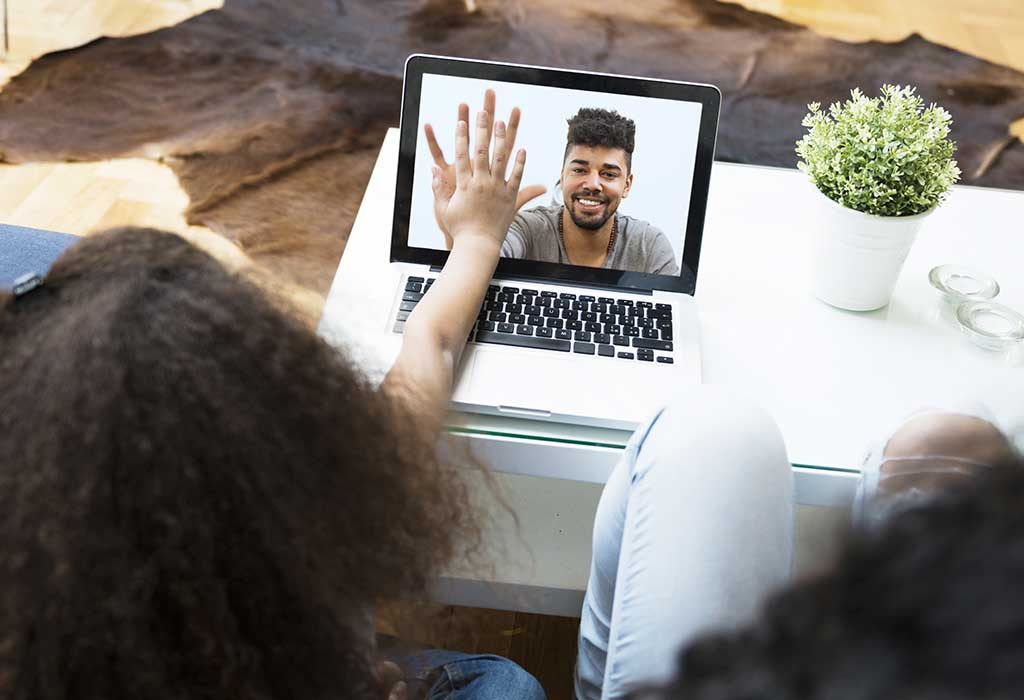 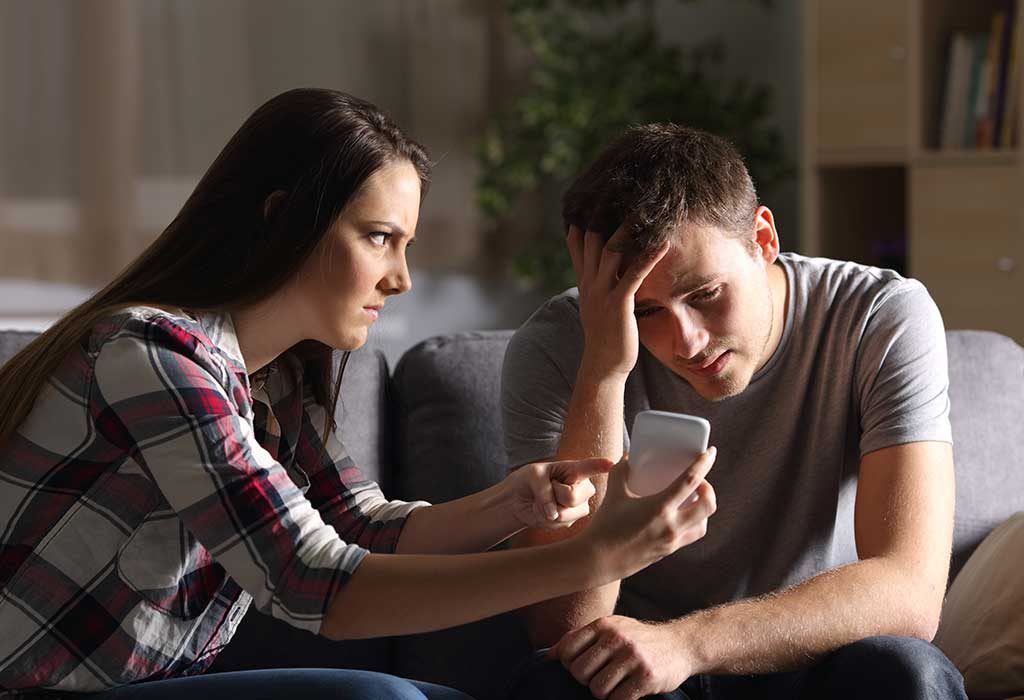 Here are some ways to maintain a healthy balance and reduce the negative effects of social media on family communication:

Since social media is not only used as a social platform but is also being used to market ideas and products and share other ideas, it can be difficult to distance yourself from it. But the best thing that you can do is to learn to limit the amount of time that you spend on social media and make time to spend with the people who are physically present in front of us.

Kanon Sakar Was Told That Her Baby Had Died. Now She Is Sure Her Baby Was Trafficked