Late Implantation - How It Affects Pregnancy 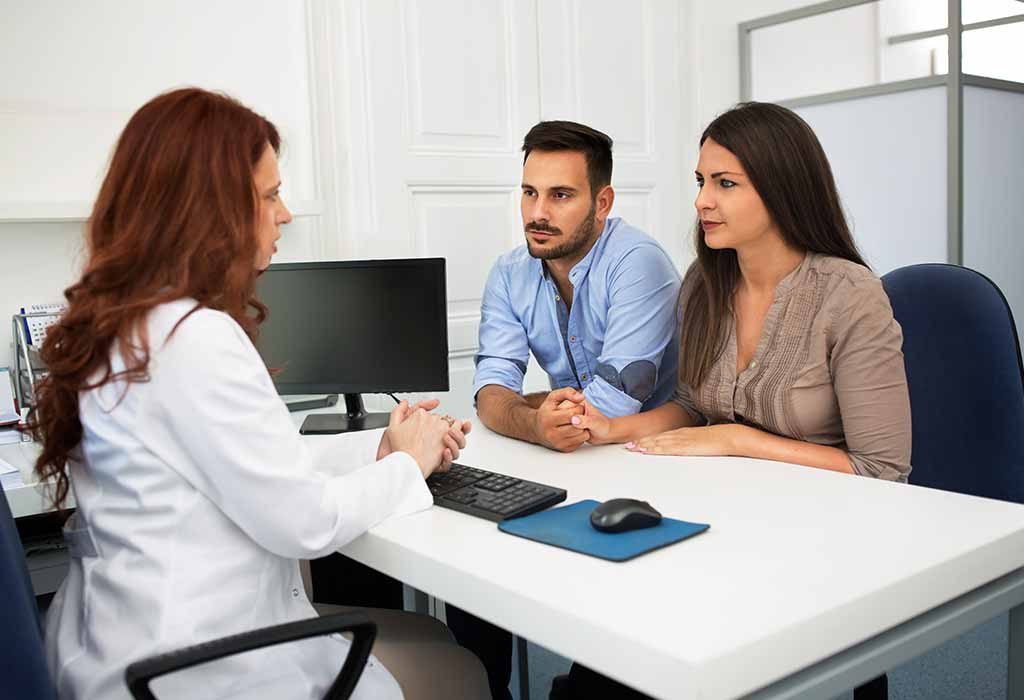 When Does Implantation Usually Occur?

Implantation usually takes place between six to ten days after the egg is fertilised. During pregnancy, there is a time frame during which a cluster of cells that are dividing rapidly move down through the fallopian tube. This burrows itself into the uterus lining.

The embryo will release hormones to prepare your body for carrying and having your baby. Your period will stop, and you will most likely start to feel tired and experience cramping.

At the time of implantation, the blood vessels in the wall of the uterus will be disrupted. Some women will experience bleeding when this happens. The bleeding caused by implantation will always take place before your regular time of menstruation.

Here are some possible causes of late implantation:

Can Late Implantation Result In a Miscarriage?

While late implantation may have a very strong connection with having a miscarriage, it is not the only factor that causes it. Sometimes abnormalities in the chromosomes may also lead to miscarriage.

The inability of the uterus to prepare the lining for implantation may result in miscarriage. There have been times when the miscarriage occurs so early in the pregnancy that the mother had no idea she was even pregnant!

If you have irregular periods and are not being able to conceive or have suffered a miscarriage, you must visit a doctor. Even those who have been experiencing implantation bleeding that seems heavier than normal with clotting also need to see a doctor immediately as it could be a sign of an early miscarriage.

Your doctor will not be able to tell you when your embryo will implant itself to your uterus walls, nor will she be able to say why it is happening. More research in this field needs to be done to provide exact answers to these questions. Trying to find out if a miscarriage has occurred due to late implantation is also not possible at this time. However, if you are suffering from another issue that could be causing difficulty in conceiving or resulting in miscarriage, your doctor will be able to help you identify and treat it.

Remember nobody can estimate when the embryo will attach itself onto the uterine wall. More research needs to be done to prevent late implantation and to increase the chances of successful pregnancies. Though it may not be the real reason why women suffer miscarriages, the fact that it is more likely to occur in the case of late implantation is something scientists are still trying to find answers to.

For now, the only thing women can do to prevent problems with late implantation is to live a healthy lifestyle. Eat well, exercise and quit smoking if you are in the habit of doing so.