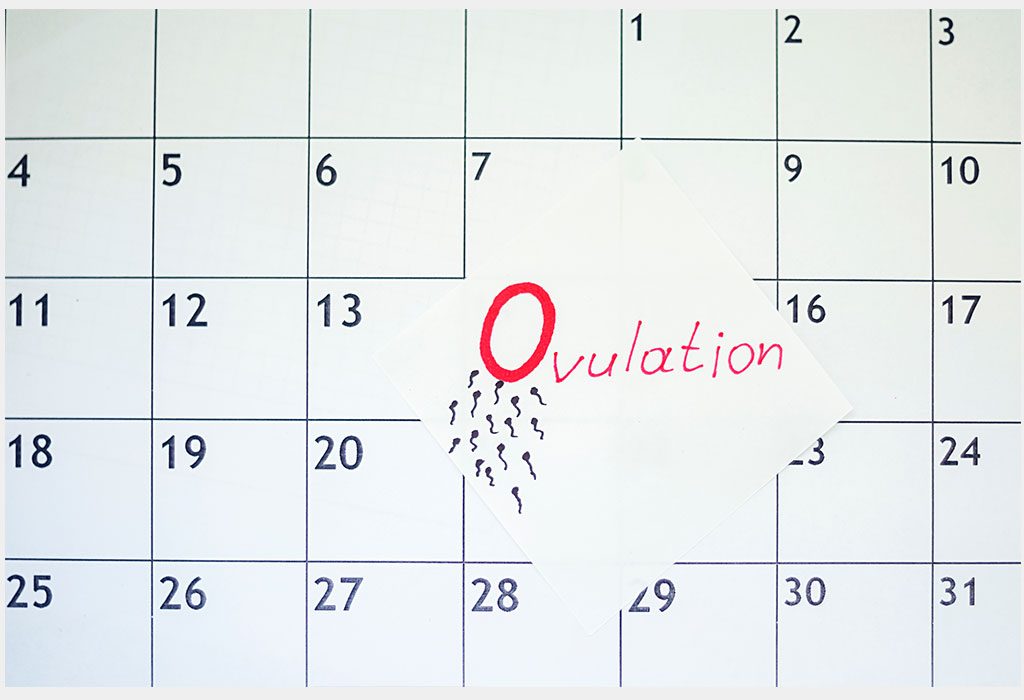 When you’re planning to conceive, keeping track of your ovulation cycle becomes important as it can help you figure out the days on which you’re most fertile. While most women do have an idea of the days when their ovulation is at its peak, some of them tend to observe may ovulate twice within the same cycle. And realising that you ovulate more than once in a month can be a game-changer. So can you ovulate more than once a month or not? Let’s find out.

Can You Ovulate More Than Once in a Cycle?

One of the major proponents of postulating multiple ovulations within a single cycle seemed to stem from a study that was conducted on a group of women. It put forward the result that women could ovulate twice or even thrice within a month. However, the group that was used to conduct the study was small. It was also observed that women tend to form the necessary follicles in phases, instead of all of them together at the same time. Whether these multiple phases of follicle development meant multiple ovulations or not, has still yet to be determined.

That being said, there are very few women who might observe multiple ovulations within a cycle. Most of the times, more than one egg is released but only within a span of 24 hours or so.

Can You Get Positive Ovulation Test More Than Once in a Cycle?

At times, many women tend to put forward the results of their ovulation tests as proof of ovulating multiple times in a single cycle. But biology rarely lies. This is due to the way the test functions, and not the result of multiple ovulations. For an ovulation test, the kit is used to measure the percentage of the luteinizing hormone, also known as LH. If this hormone is detected in substantial quantities, the ovulation test gives a positive result. 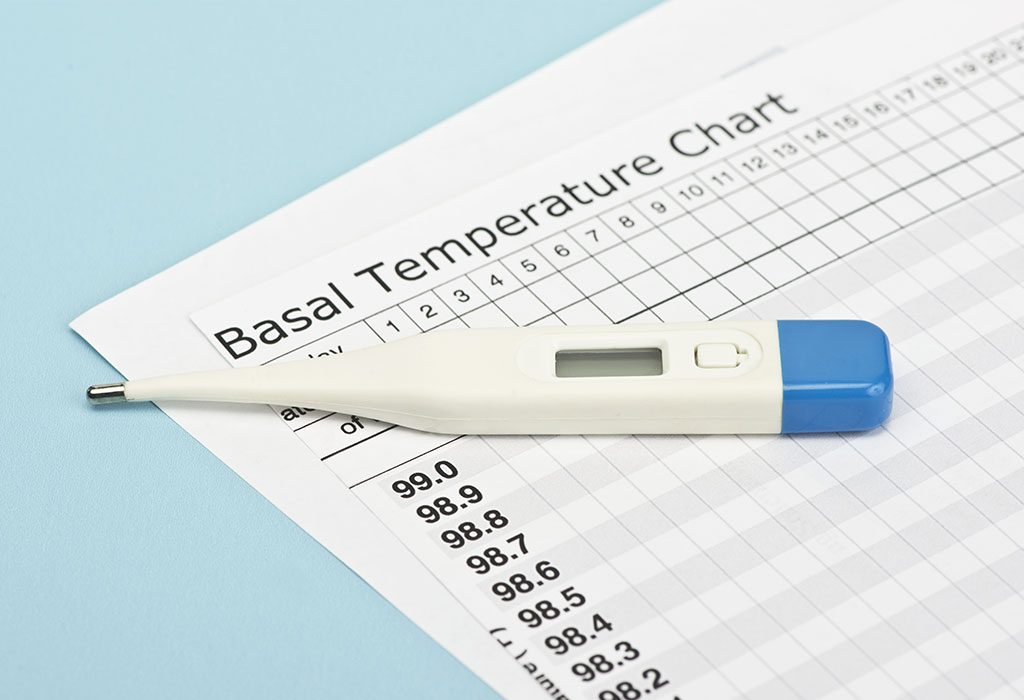 However, the production of the hormone does not necessarily mean that your ovaries have released an egg. Your body does tend to prepare itself to release an egg multiple times in a month, but it does so only during a single phase of the entire cycle. Which is why it is necessary to know that multiple ovulation tests do not necessarily mean multiple eggs being released.

Hyperovulation is different from multiple ovulations. In hyperovulation, the ovaries tend to release more than one egg within the single cycle. This could end up in resulting a sperm to fertilize multiple eggs, which is how women find themselves pregnant with twins or triplets, and in rare cases, more than that. It tends to be genetic within families, causing families with existing twins and triplets to have the same for their own daughters.

It has been discussed in various forums that chances of hyperovulation after a miscarriage are affected or so. However, there are a few major reasons why hyperovulation might occur, as described below.

When women on birth control stop doing so either to get pregnant or for other reasons, the body takes a while to readjust the menstrual cycle and streamline it. This may cause the ovaries to release multiple eggs at the same time, which is generally beneficial if you are trying to get pregnant.

For women who experienced polycystic ovarian problems like PCOS or PCOD, missing a menstrual cycle does tend to occur as a result of it. This is why when the normal cycle resumes, the ovaries release the pending egg of the previous cycle along with the current one.

Generally observed in women who are in the process of donating their eggs or undergoing in-vitro fertilization, hyperovulation is usually a result of it. Stimulating hormones are injected during this process for her to produce multiple eggs, which are then extracted and stored.

Genes play an important role in deciding various bodily processes. Hyperovulation is one of those too, resulting in families who tend to have twins consistently in their maternal side.

Signs and Symptoms of Hyperovulation

Hyperovulation sometimes occurs even when a woman may not be aware that it is happening. A few women, however, have experienced various signs when it happens.

Hyperovulation cannot be easily detected using ovulation kits or may not necessarily occur by having certain hyperovulation foods. Undergoing an ultrasound to detect the presence of multiple follicles is the only way to surmise that. Having multiple eggs might be painful for you but it does increase the chances of having twins or triplets, which can be quite a delight for some families.