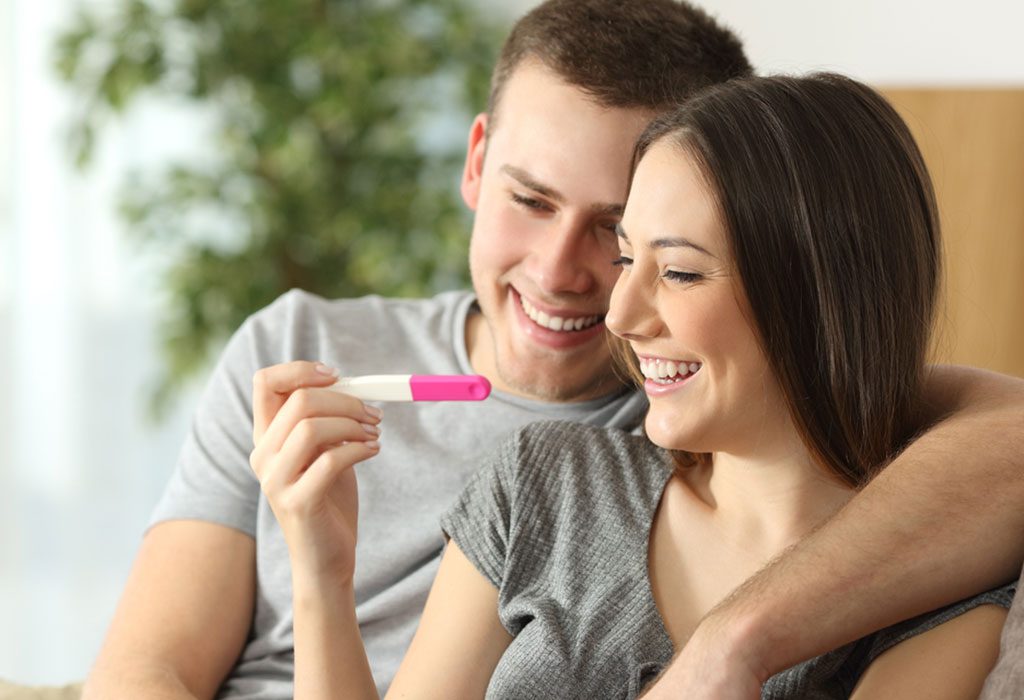 If you are planning on having a baby, it is likely that you have started preparing for it physically and mentally. The first step would be to have sex at the right times to ensure that you have the best chances of conceiving. Statistics indicate that the average couple needs to have sex at least 78 times before they can get pregnant. This comes to about roughly six months!

Is It Necessary to Have Sex Every Day to Get Pregnant?

In the enthusiasm to conceive quickly, you might be inclined to have sex on a daily basis, and this can be fun and enjoyable for the initial one or two months. But, if you do not get pregnant by then, sex every day can become a monotonous chore. The frequency with which you need to have sex will depend on factors such as the method you choose and any fertility problems that might exist. In instances of low sperm count or poor quality of sperm, having sex every day can prove counterproductive. Getting the opinion of a qualified medical professional can help you decide on what is best for you and your partner.

How Often to Have Sex to Conceive

You will definitely need to have sex more often to optimise your chances of conceiving quickly. If there are no fertility issues with either you or your partner, having sex every day is also a good idea. But after a while, this can become a tedious task as opposed to the fun activity it once was. So, try to retain the romance and ignite feelings by doing something special for each other every now and then.

Have Sex Often During Fertile Periods

During every woman’s cycle, there are a few days when she is most fertile. Identifying this period and having sex every day during it maximises the chances of pregnancy. Keeping track of your menstrual cycle and marking out possible days of ovulation can be useful in increasing the odds. Usually, the five days just before ovulation are considered extremely fertile with a 25% chance of conception during the window every month. There are plenty of ways in which you can determine when you are at your most fertile. Charting your basal body temperature, monitoring your cervical mucus, and using ovulation prediction kits can help you identify your fertile days every month. Fertility monitors and calendars are some other things you might want to use. Doctors typically recommend sex every other day starting the week before ovulation, or the beginning of the end of menstruation. While the body does not work the same way every time, it’s important to remember when you had your last period, and how you should go from there.

When to Limit Sex to Get Pregnant

If the man or the woman is facing fertility issues and is undergoing or being evaluated for treatment, the doctor might suggest refraining from sexual activity until the tests are done. Usually, if the couple is facing issues with fertility, they are advised to have sex every day during the fertile period. According to a recent study, if ovulation is estimated to be close, having sex even twice in the same day can produce positive results, especially in the case of male infertility.

What may start off as a fun and exciting project – making a baby – can lead to stress and have an adverse effect on your relationship with your partner if it has been more than a month or two. Having sex during your fertile period does boost your chances of pregnancy significantly. At the same time, it is also true that having sex often during each month will also eventually lead to pregnancy if there are no underlying issues. So, do what you think works best for the two of you, and if you find it difficult to get pregnant even after one year of regularly trying, seek a medical opinion without hesitation.