LH Surge - Why Is It Important for Getting Pregnant?
LH Surge: What It Is, Importance & Causes 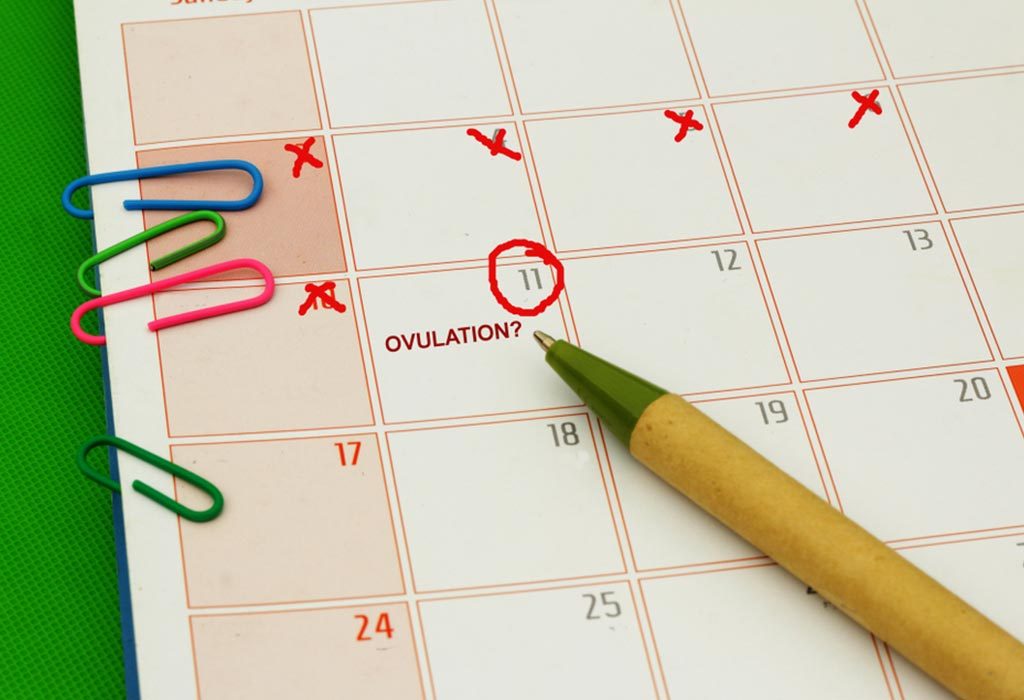 The Luteinizing Hormone or LH is a hormone produced by the pituitary gland of menstruating females. The LH plays a vital role in making the woman fertile and plays a huge part in the conception of a child. LH surge is a phenomenon which occurs around mid-cycle in a menstruating female, around 12-48 hours before ovulation (releasing of the unfertilised egg from the ovary).

LH is extremely important, especially for those couples who are trying to get pregnant. The phenomenon of LH surge is used as a benchmark to find out when the female is ovulating so that couples can time their efforts to conceive more accurately. The conception of the child occurs from intercourse within the time frame of three days prior to or one day after the ovulation occurs.

What Is Luteinizing Hormone?

A hormone produced by the pituitary gland in females, Luteinizing Hormone, plays a huge role in the process of fertilisation. Checking the levels of Luteinizing Hormone in pregnancy can be ideal for couples trying to conceive. LH works to mature the follicles for ovulation and then triggers the process by surging in levels.

Luteinizing hormone normal range during pregnancy is less than 1.5 IU/L.

Timing the efforts to conceive a baby, based on the LH surge, has been found to be a better alternative to trying blindly, in most couples. The LH surge itself occurs so as to trigger the release of the egg or facilitate the process of ovulation in the females who are fertile. By measuring the levels of LH in the female, couples can time their efforts better in order to have a higher chance of conceiving a child.

When Does LH Surge Occur?

The surge of LH in females is an indication that ovulation is going to occur. The surge of the hormone levels in the female body occurs around 12 to 48 hours prior to ovulation, which is the release of the unfertilised egg from the ovary. On an average, LH surges have been found to occur around 36 hours before the egg gets released into the uterus.

Does It Occur in All Women?

The surge of LH levels does not occur in all women, but this is often an indication of an underlying condition that causes lower-than-normal levels of the hormone in the female body. Common conditions that contribute to and cause low levels of LH in females are – the Kallmann Syndrome, eating disorders, and hypothalamic suppression. However, higher than normal LH levels in females can also cause problems with fertility and LH surge, and this might be caused due to conditions like premature menopause, Swyer syndrome and polycystic ovary syndrome.

How Is the LH Surge Detected?

Luteinizing Hormone tests are available in the market and can be used to measure the levels of LH in the body of a female. These require you to urinate on a stick, and the indicator of a positive result is when you have a certain level of LH in your urine. A positive test means that you are in the midst of your LH surge, so you can try to conceive in a more planned manner.

How Frequently Should You Test for LH Surge?

How Long Does Surge in Luteinizing Hormone Last?

The surge itself may last around 12-24 hours, right before ovulation occurs. There may be an increase of at least up to 5 times the normal levels of LH in the female body.

What are the Causes of No LH Surge?

Ovulation does not take place if LH surge doesn’t occur, and this might happen due to several causes.

The growth of the follicle may sometimes stop abruptly, but the follicle may still continue to produce oestrogen for the body. However, this might not be enough for an LH surge to occur, so the egg remains unreleased.

Assistive reproduction technology, like In Vitro Fertilization techniques, use many medications which can prematurely release follicles before the egg retrieval. This results in the LH surge not occurring in the female. 1. Can I ovulate even if I get a negative LH test result?

The LH surge is often short and sudden in women, so it may be possible that you missed the surge entirely. This means that you will still ovulate, regardless of the test results at times. To ensure the reliability of the test, you can ensure that you test only in the afternoons or evenings.

2. Is it possible to get a positive test result and not ovulate?

This is rare, but it is still possible to not ovulate after a positive result. You can use ultrasonography or fertility chart methods to predict ovulation if you are doubtful as to whether ovulation is occurring.

3. How accurate is the kit used for detecting LH Surge?

Although the tests are highly accurate, the kits are still not foolproof – ovulation can still occur with or without the egg being released. Therefore, they must never be used as a planning method for contraception.

LH surge plays a huge role in triggering the release of the unfertilised egg, and therefore, can help families increase their chances of conceiving a child. Kits are available to detect LH surge in the female body, but make sure to follow the instructions and understand the drawbacks of using them.

Also Read: How to Use Ovulation Kits