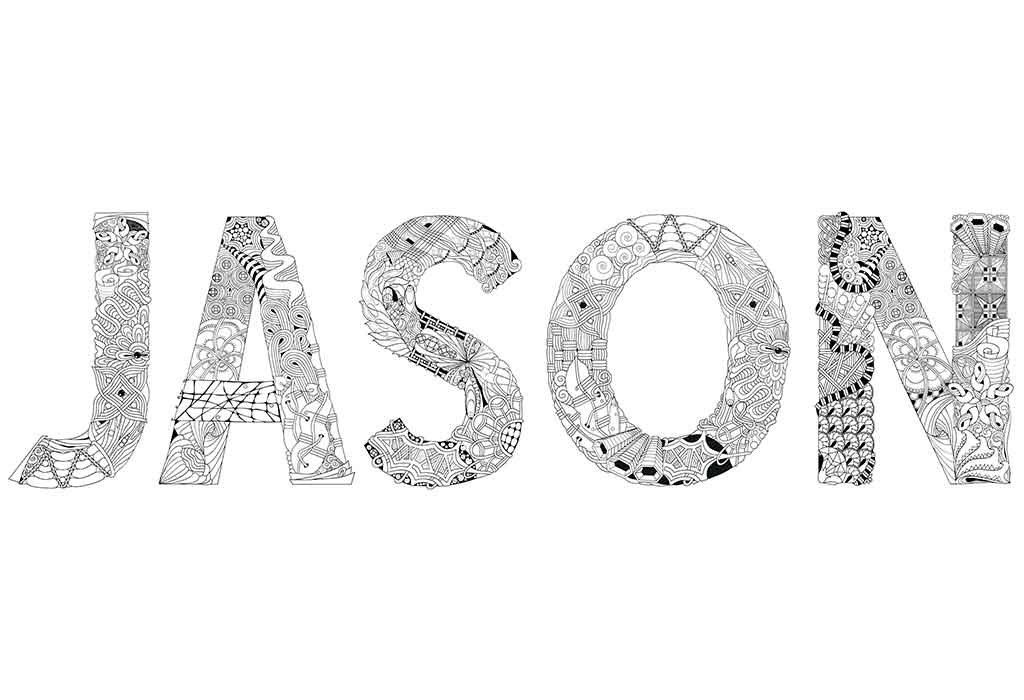 Jason is typically a masculine name that has Greek and Hebrew origins. This traditional Greek name comes from the Greek word “iaomai,” meaning “to heal.” The name’s origin can also be traced to Greek mythology, where Jason led the Argonauts to sail in search of the Golden Fleece. As per the New Testament, Jason offered hospitality to St. Paul and Silas when they needed shelter. Jaye is a feminine variation to Jason in English. Jacin is a feminine name that sounds similar to Jason that comes from the Portuguese–Spanish name Jacinta or the Anglicized version Jacinda, meaning Hyacinth.

What Does Jason Mean?

As per Greek mythology, Jason was a great Thessalian hero who was a leader of the Argonauts, a band of heroes. He went on a quest for the Golden Fleece to retrieve the throne from his uncle Pelias, who unlawfully occupied the throne of Ilocos that belonged to Jason’s father. During his journeys, Jason also married a sorceress named Medea, who helped him get the Golden Fleece and kill his uncle. In the New Testament, the name belongs to a man who gave shelter to Silas and Paul. So, Jason may have been a Hellenized form of a Hebrew name that was not used in England until the Protestant Reformation.

Jason’s name variations and other spellings for Jason given below might add a fresh spin to the traditional feel of the name.

How Popular Is the Name Jason?

Jason as a name has maintained its steady popularity in the United States for several decades. Between 1973 and 1982, it stayed consistently in the top five most popular names for boys. The Jason baby name ranking fell out of the top 50 in 2004 before dropping out of that list to remain in the top 100 names. According to the Social Security Administration data of 2020, Jason has slipped from the top 100 list to become the 119th most popular name for boys in the United States. The Jason popularity ranking has paved the way for it to become a familiar name that has achieved permanent status as the enviable boy-next-door category. Its alternative spelling Jayson remains in the top 500.

Interest in Jason – US

Over the last six years, interest for Jason has recorded consistent search popularity of over 60, reaching 100 in June 2011. The lowest search value of 54 on the popularity scale was recorded in December 2020.

Popularity of the name Jason

Search trends reflect the highest interest for Jason in the United States in the last ten years, followed by other English-speaking countries like Canada, Australia, Ireland, and New Zealand. After the American Revolution, Greek names were given importance, and Biblical names grew more popular, making Jason a widely popular name among parents of the United States.

Search trends of Jason – US

The District of Columbia has led the US sub-regions in the most searched city over the last ten years. West Virginia, Tennessee, Nebraska, and North Dakota make it to the top 5 cities of the US, where search trends for Jason have been recorded to be the highest.

Middle Names That Go With Jason

The trend of assigning middle names to babies is catching up with parents who’re looking to distinguish their baby’s identity. Some of the best double names with Jason that can be used to denote different ethnic groups, religious affiliations, and nationalities:

Names of successful celebrities often leave an indelible impression on common people. Here are some of the popular personalities called Jason who can give your child the power to dream to live up to the expectation of the name:

Baby names like Jason have a similar sound and feel. Family names for Jason may give your child a sense of belonging that they can take pride in. Here are some of the other names for Jason that have their distinct appeal:

Whether modern, artsy, or classic, sibling monikers can have a similar style and tone, giving this beautiful relationship a whole new meaning. Here are some of the best sibling names that go with Jason:

Nicknames are the most creative short forms of any given name. Here is a round-up of the silliest and cutest nicknames for the name Jason:

A strong baby name like Jason has a timeless feel that ages well to delightfully suit a spry young boy as well as a professional adult. Its exemplary meaning that upholds the power to heal others, particularly the healing that comes under Christ’s atoning sacrifice, makes this Christian name a worthy choice for all parents.