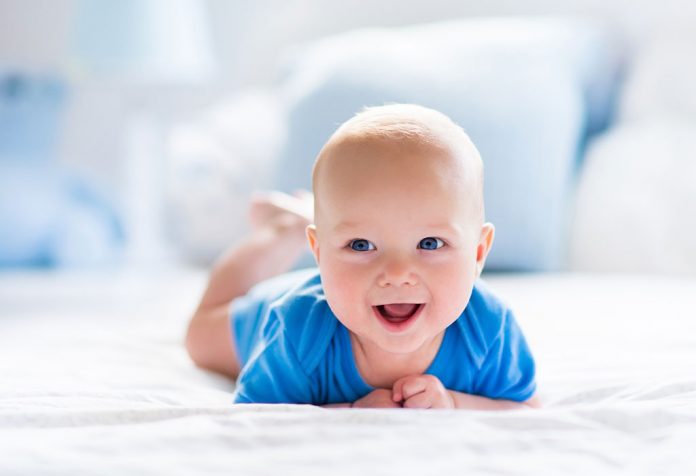 Most parents have a set idea in mind when it comes to naming their baby. Some want it to begin with a particular letter, typical sound, a syllable and much more. There are recent trends where parents have been clamouring for a name that sounds with particular syllables or sounds. Boy names that begin with “ Bri” have risen in popularity since the 1970s. There are so many names with deep meanings and various origins that have caught on. We present a complete collection of baby names of a boy beginning with “Bri” which ranges from traditional, contemporary, trendy, popular, religious or modern etc. This list of names will make it easy for you to make the right choice. 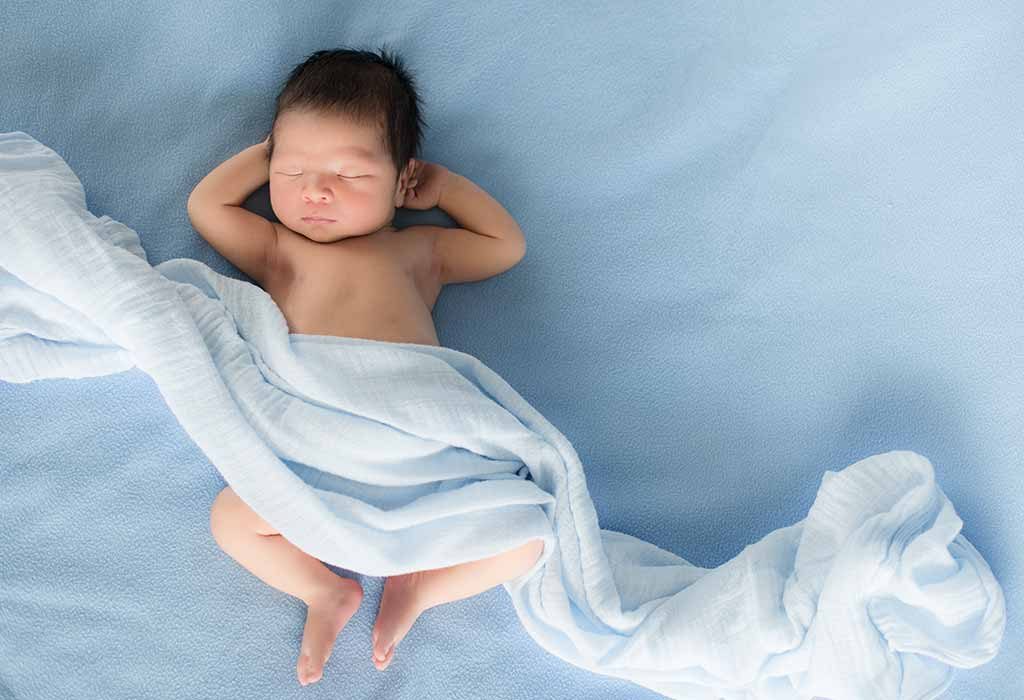 Read on to shortlist baby boy names starting with “Bri”. Each of these is listed with their origin and meaning to help you make the best choice.

This name means ‘one with force and strength.’ If you want your boy to be a force to reckon with then pick this one of Irish origin.

Belgian in origin, the name means “strong or hill”. It also has an English origin to it.

The name means ‘one who is a small shrub or small tree.’ Of English origin, the name sounds regal and royal.

Dynamic, restless and a loyal companion, the name of English origin sounds different and will make your boy stand out in a crowd.

Of English origin, the names mean “son of a nobleman”. It also means strength and valour. A perfect name for parents who want a benevolent yet strong kid.

Of Hebrew origin, it means ‘to receive a blessing’. People following Judaism often choose this name.

A variant of Briccio, the name has its origin in Celtic. The name means ‘strength.’

Of English origin, the name is pronounced as “Brih=k”.

Of English origin, the name is used by people of Christian origin. The name means “son of Alger” who was a strong and powerful ruler.

The name means ‘a bright friend or companion’ and is Swedish in origin.

More of a surname for tradesmen, Bridger is a popular first name. Of English origin, the name means “bridge” or “a bridge over rapids”.

The name means ‘a meadow near a bridge’ and is derived from English origin.

The name is thought to be of Celtic origin and the meaning is disputed. The popular belief is that it is derived from root bri ( force, strength), bright ( valour and strength) or bruaich ( steep hill)

The name is the French form of the German Alberich. It is derived from the German word “alb”( elf) and “rihhi” (ruler) and means “elf ruler”.

The name means “heather” and is of English origin. Common as a last name, it can be a great first name too.

The name means “from a village near a bridge”. It is also a diminutive of Brigham.

One whose “home is close to the bridge” so if you have a nest close to a bridge, then this could be your son’s moniker.

Brigliadoro is of French origin and means “classic name”.

The name means ‘a nobleman from the woodland meadow.’ Of English origin, it is a unisex name.

The name is of English origin and means “briar wood”. It is also a unisex name that can be used for girls.

Of Irish origin, the name has a religious significance. It means ‘God of fertility and agriculture.’

Creative and unique, it is a good alternative to Brandon. The meaning is not definitely known but Brin means “hill” and den means a den. So the name probably means “hill den”.

The name is pronounced as “Bri-tu”. Of Saxon origin, the name means bright or brightness. It is suited for followers of Christianity.

The name is of English origin and means “burnt meadow’. The unique spelling without an “e” makes it distinct.

A derivative of Brynmor, the name is of Welsh origin.

Pronounced as “Birh-nt”, the name is of English origin and a variant of Brant, Brent and Barende in German. It means “bryni’s town”.

Kind of an edgy name but suited for parents who love sports, skateboarding, skiing and surfing. Cool and a rare sounding name.

The name means ‘inventive, resourceful and an optimistic personality.’ Of English origin, the name is an ideal pick for parents.

Of American origin, it is made from Brianna and Riley. It means ‘a strong and brave person.’

Of English origin, the name belonged to a famous general who served in the US Civil War.

It originates from the Celtic name Brigacos ( brig means high and mighty). Saint Brioc was a popular saint in the early 6th century.

There is a dispute on the origin. Believed to be of both Irish and Celtic origin it is derived from three words- bri ( force); bright ( valour);bruaich ( steep hill)

It is an old Norse name and means “birch wood”. So if you are surrounded by birch trees, then this sweet-sounding name would be an ideal pick.

Of English origin, this one is ideal for a monsoon baby. The name means “born during the rain”. So if you have one born on a particularly stormy night, this one is a great pick.

The name is a typical boy name and of English origin.

The name means “leader of the British” but strangely has origin in the German language.

Although the origin is unknown, the name belongs to some famous people. It can also be shortened to “Brix” as a nickname.

The term is a modern coinage and influenced by Brice and Bricen.

With origins in the Welsh and Latin languages, the name is a variant of Bryce and Frabice in French and Italian. It is popular in Italy.

So your search for a name with a particular syllable ends here. Pick one of these unique and great ones to get your boy started for his life.

Review: Babyhug Sleeping Bag in Car Print, for Babies in the Winter Season

Will Juicing Help You Lose Weight?