For over 2000 years, Neem has been the highlight of South Asian medicine because of its wonderful medicinal properties. All parts of the Neem tree provide us with several benefits and are thus used in making medicines. The leaves can be used to treat skin problems and diseases; chewing them is very popular among Indians as they help boost the body’s immunity. The oil extracted from the seeds is used in making cosmetics, medicines and now also as an organic pesticide.

The twigs are used to ensure dental hygiene while the bark and the roots can be powdered and used to treat different diseases as they have healing and purifying properties. The fruits and flowers both can be consumed; they provide benefits as well.

Neem is very popular in Ayurvedic medicine as a herb, and it has played a considerable role in traditional medicine for centuries. It has more than 130 different active biological compounds and is anti-bacterial, anti-fungal, and also stimulates the immune system. It provides many benefits to the body by purifying the blood, removing toxins and treating ulcers among many others. Using Neem during pregnancy, however, is a cause of concern. 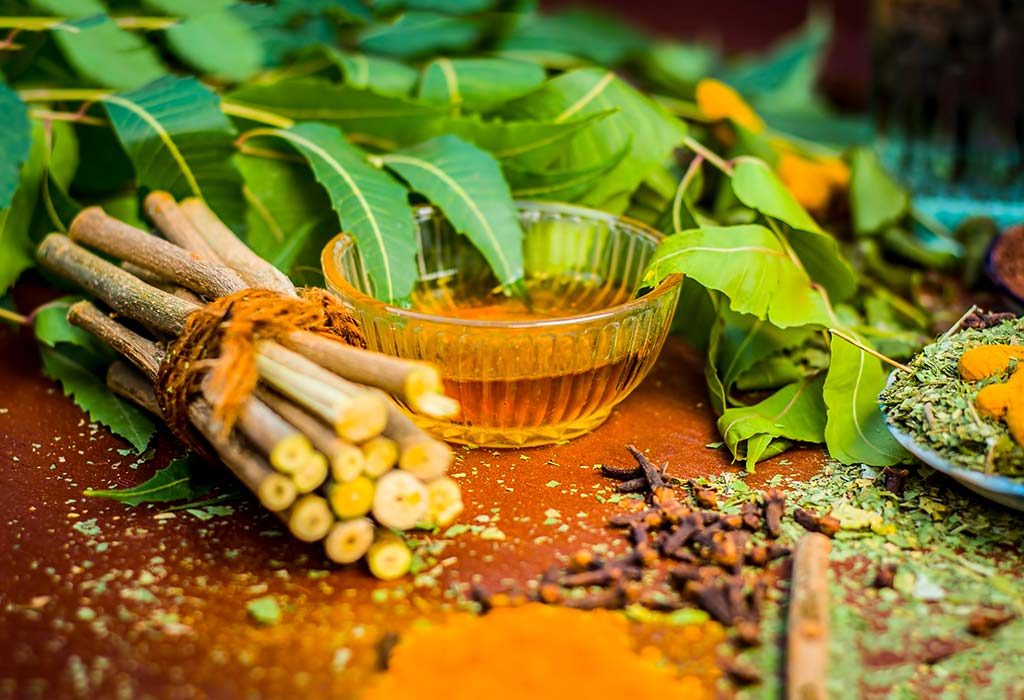 Are There Any Benefits and Uses of Neem During Pregnancy?

Consuming Neem leaves during pregnancy is not advisable, but using Neem for external benefits is alright. Thus, enjoying the benefits of Neem’s healing properties without ingesting it is a great way to make use of this medicinal herb during pregnancy. Here are some ways you can benefit from Neem during this delicate time: 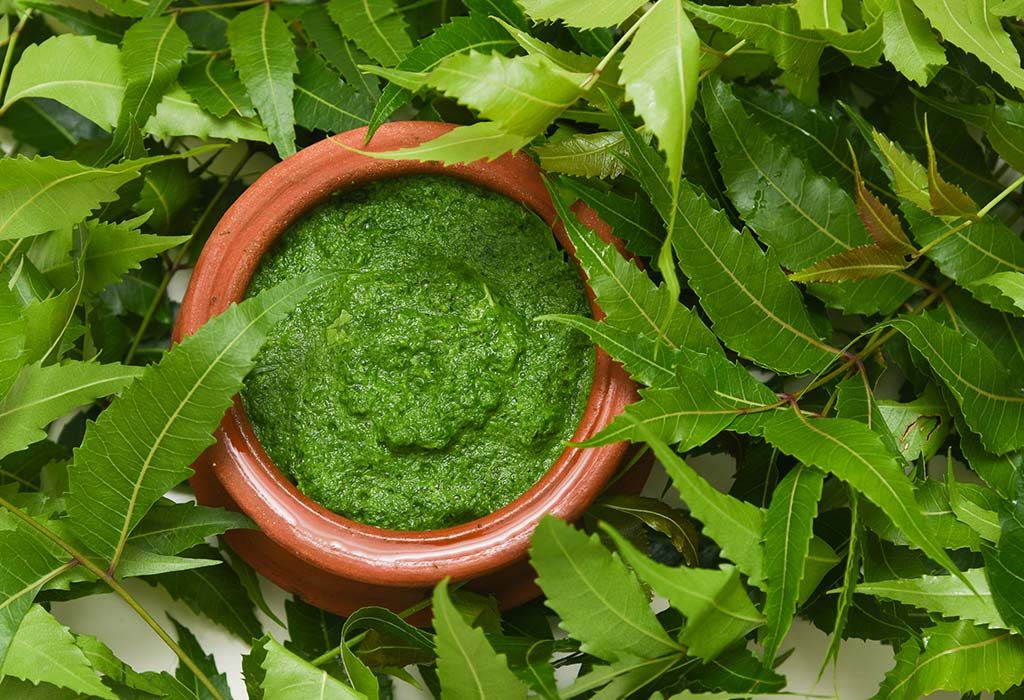 Does Neem Cause a Miscarriage?

In Ayurveda, women are advised not to consume any Neem during the first five months of pregnancy as it tends to generate a lot of heat in the body. This is dangerous as the body may then treat the baby as a foreign object and will try to force it out, causing a miscarriage. This causes many pregnant women to worry about Neem causing miscarriages.

There is no concrete scientific research done on this subject; the only research that has been done was done on mice and primates where extremely high doses from Neem seed extracts seeds caused baboons to have miscarriages.

While ingesting a little Neem accidentally is alright during pregnancy, it is better not to do it intentionally to avoid any unforeseen complications as there is no guideline on how much can be harmful to you and your baby. After all, primates are very closely related to humans, and it is just not worth the risk. 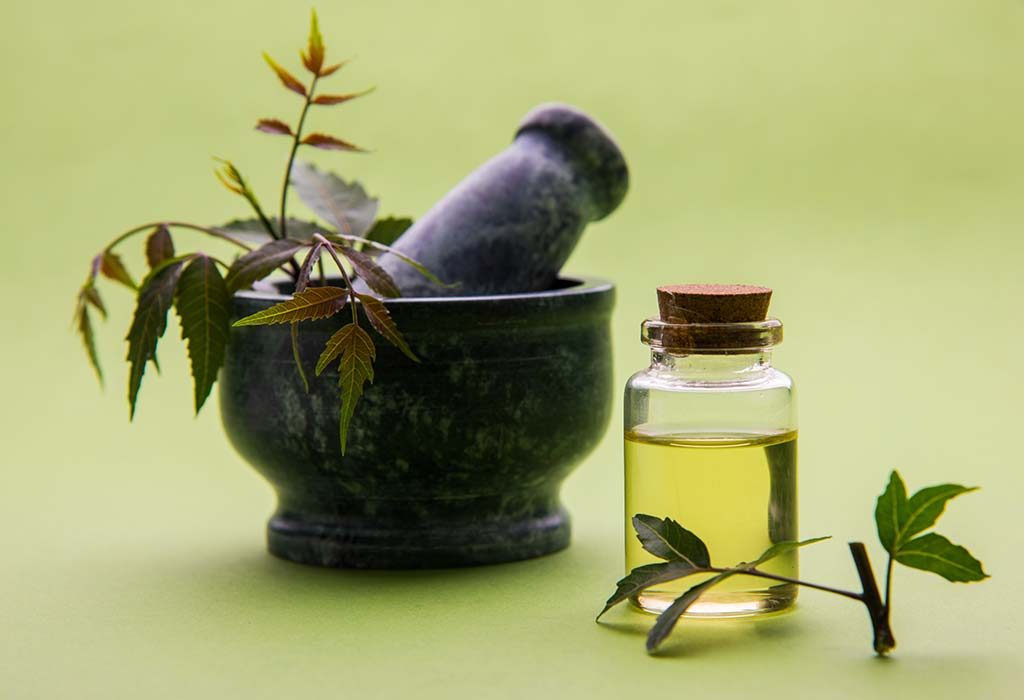 Here are some cautionary tips for you to keep in mind:

As long as you do not ingest it in large amounts, Neem can be used to relieve the different problems you can face during pregnancy. It is best to consult with your doctor if you feel like you may want to consume Neem for health reasons. 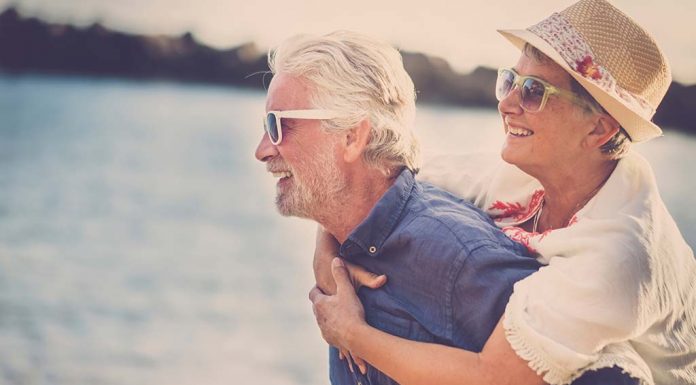 How to Live and Enjoy the Beauty of Life Post Retirement

Reasons for Thirst During Pregnancy and Tips to Deal With It

Gauri Ratnam - March 4, 2021
It is time to say goodbye to gloomy winters and also to your dull garden. The spring season is nearing and, hence the gardener...