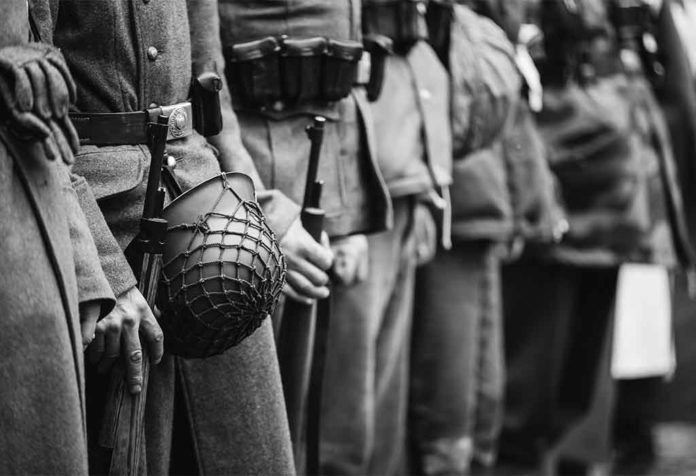 The devastation caused by the Great War (known as World War I) had greatly damaged and devastated Europe. In many aspects, World War II resulted from topics and problems that had not been resolved during the prior conflict. World War II made a place for itself not only in history books but also in the lives and minds of those who were affected by the war, one way or another.

How Long Did the Second World War Last?

World War II went on for six years and a day – it began on September 1, 1939, with Hitler attacking Poland, and concluded with the surrender of the Japanese on September 2, 1945.

The Second World War involved almost all parts of the world between the years 1939 and 1945. The main fighters were the Axis powers—Italy, Germany, and Japan and the Allies, the United States, Great Britain, France, the Soviet Union, and, to a smaller extent, China. The war was indeed a continuation, after a troubled 20-year pause, of the disputes that were left unresolved by World War I. Around 40,000,000 to 50,000,000 lives were lost during the war, making it the bloodiest and the largest war in history. World War II was the largest crisis of 20th-century geopolitical history. The result of this war was the extension of the USSR’s power to countries of eastern Europe, the introduction of a communist movement to achieve control in China ultimately, and also a solid decisive shift of power in the world away from the states of western Europe and towards USSR and the US.

Who Fought In World War II?

Till the war began, several countries tried to remain neutral. However, as more and more countries learned about it, they gradually started choosing sides. Many of the world’s most powerful countries and nations came forward to join the war in two opposing alliances termed the Allied and the Axis Powers. The world countries either merged with the Allied Powers or the Axis Powers.

The chief Allied Powers were France, Great Britain, and the United States. At the beginning of the Second World War in 1939, the Allies were Poland, France, and the United Kingdom. Later, New Zealand, Australia, Canada, and South Africa joined the independent Great Britain dominions. As the war went on, several other nations started joining the Allies. The Allied Powers generally comprised all 26 original signatories of the Declaration of the United Nations, which was signed on January 1, 1942.

The countries identified as Allied Powers in World War II include:

Many countries also displayed their solid support for the Allied Powers. Some of these were:

Why Did World War II Happen? 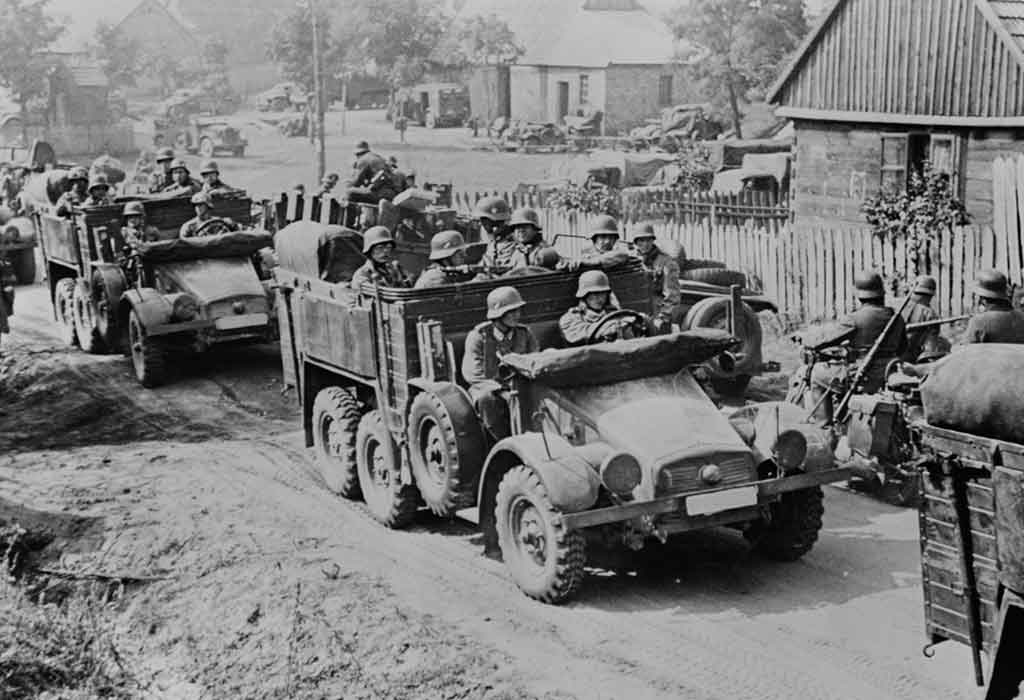 Before World War II commenced, Germany was ruled by Adolf Hitler – a German dictator. He formed the Nazi party and was determined to rule all of Europe. The Nazi party did not consider specific social groups, such as the Gypsies, Jews, and people with physical or mental disabilities. Such groups were mistreated across all countries invaded by the Germans to form a group of “pure Germans.” By early 1939 the Adolf Hitler was determined to attack and occupy Poland. Poland, however, had guarantees of British and French military support in case Germany ever attacked it. Hitler planned to invade Poland in any way. However, first, he had to address the probability that the Soviet Union would fight the attack of its western neighbor. Thus, secret negotiations were held on August 23rd and 24th, which led to the German-Soviet Non-aggression Pact in Moscow. A pact was signed which stated the Soviets and the Germans would divide Poland between them, with the eastern two-thirds being taken over by the Soviet Union and the western third of the country going to Germany.

Having achieved this distrustful agreement, Europe was stunned and taken by surprise. Even without declaring their undisclosed protocol, Hitler believed that Germany could attack Poland without any risk of British or Soviet intervention and passed orders for the invasion to begin on August 26. On August 25, a formal treaty of mutual assistance between Great Britain and Poland was signed (to replace a prior though temporary agreement), resulting in Hitler delaying the start of hostilities for some days. However, he was still determined to disregard the political efforts of the western powers to stop him. Finally, on August 31, 1939, at 12;40PM, Hitler placed an order on hostilities against Poland to begin at 4:45 AM the following day. Thus, the invasion of Poland started as ordered. In response, France and Great Britain declared war on Germany on September 3, at 11:00 AM and 5:00 PM, respectively, commencing the infamous Second World War.

Other Facts About the Second World War for Children

World War II facts may not be entertaining for kids and adults alike. However, they are a good read when trying to learn and understand the events that occurred during the messiest, chaotic, and life-altering times in history. Following are some interesting facts about the war:

World War II ended the conflict between nations, but millions of innocent lives were lost. The war also affected the financial and social security of countries across continents. The lesson the war taught us is that violence is wrong and can adversely affect everyone in this world. Satiate the curiosity of your history-enthusiast toddlers with this article on World War II and watch them become experts of history.

Indoor Air Pollution – Sources and Tips to Deal with It

Smoking During Pregnancy: Effects On You And Your Baby