Interesting Facts About Atmosphere for Kids

Interesting Facts About Atmosphere for Kids 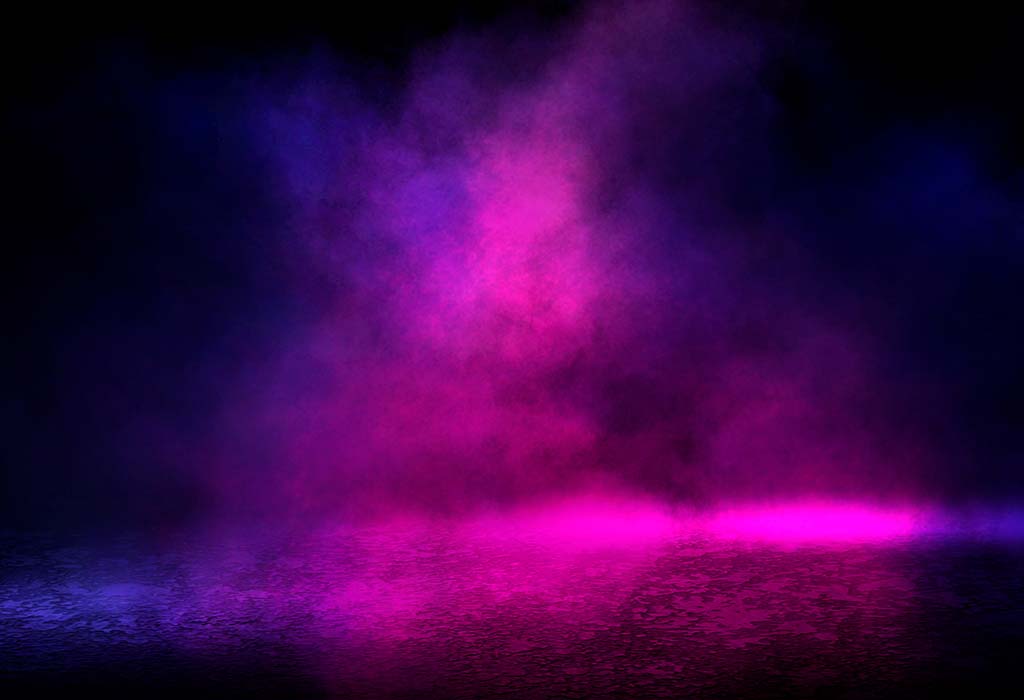 A layer of gas surrounding the Earth and held in place by gravity is called the atmosphere. It is made of different types of gasses and supports all life forms on the planet. It is also the driving factor for the weather. The atmosphere has many interesting properties that have helped make our planet what it is today. Here are some fun facts about the atmosphere.

What Is Earth’s Atmosphere?

The atmosphere is a thin layer of gas that envelops the Earth. What makes up the atmosphere is a mixture of Nitrogen (78.1%), Oxygen (20.9%), and other trace gasses. Although it extends to 500km, 80% of it is found within 20km from the ground. It is mostly composed of Nitrogen (78.1%), Oxygen (20.9%), and trace amounts of other gasses such as argon (0.9%), carbon dioxide (0.035%), water vapor, etc. The atmosphere extends from the ground up to 100km in space where it is so thin that it is negligible. As we go higher, it becomes even scarcer until true space begins. Depending on the composition of the gasses, all planets have different types of atmosphere in the solar system.

Because the atmosphere has mass, it exerts a certain amount of pressure on all things on the ground. This pressure is highest at sea level and measures 101.4 kilopascals or approximately 14.7 psi. The atmosphere’s density is about 1.2 kilograms per cubic meter, and the total mass is estimated to be about 5.1x 1018 kg.

Facts About the Layers of the Atmosphere

The atmosphere can be divided into many layers as the changing pressure and temperature allow different phenomena. The five main layers of the atmosphere are:

The lowest layer of the Earth’s atmosphere is the troposphere. It starts from the ground and goes as high as 15km on average. The height of this layer also depends on the latitude. It is 20km high near the tropics while only 7km high at the poles. Being the densest part of the atmosphere, it contains 75% of the total mass, and 99% is water vapor. This layer is where all weather phenomena such as clouds, rain, and storms occur. As we higher up the troposphere, the temperature decreases and goes many degrees below zero. Going higher up would take us to the tropopause, after which the next layer, the stratosphere, begins.

The atmosphere’s second layer is the stratosphere. It begins after tropopause. It starts from around 18km near the poles and about 8km at the poles. Unlike the troposphere, the temperature in the stratosphere increases with increasing height. This is because the ozone layer absorbs most of the sun’s UV radiation and converts all that energy into heat. The stratosphere ends at about 50km above the ground. Since this layer’s air density is very small, only highly specialized aircraft can fly in this region.

The mesosphere is the third layer of the atmosphere that starts around 50km high and extends almost to the edge of space at 90km. This is one of the most poorly understood parts of the atmosphere as it is well out of the reach of both the highest-flying airplanes and the lowest flying spacecraft. This layer of the atmosphere has the ionosphere, which is important for many natural phenomena and the transmission of radio waves.

The thermosphere starts around 90 and is at the edge of space. Its name is derived from the Greek word “Thermos,” which means heat. The low density and high altitude make this layer absorb copious amounts of ionizing radiation from the sun, such as X-rays and UV rays. The absorbed energy turns to heat which raises the temperature of the layer to over 2000 degrees Celsius. However, since the air density is so low, the transmission of heat is very little to the surroundings or any spacecraft passing through. The ionosphere extends to this layer as well.

The exosphere is the final layer of the atmosphere and marks the true transition into outer space. Extending around 500-800 km, this layer is so thin that there are only a few gas molecules for a given volume of space. It mostly consists of ionized hydrogen, helium, Oxygen, and carbon dioxide. Since the molecules absorb so much energy, they move about at very high speeds without resistance and reach temperatures close to 1700 degrees Celsius.

Other Fun Facts About Earth’s Atmosphere for Children 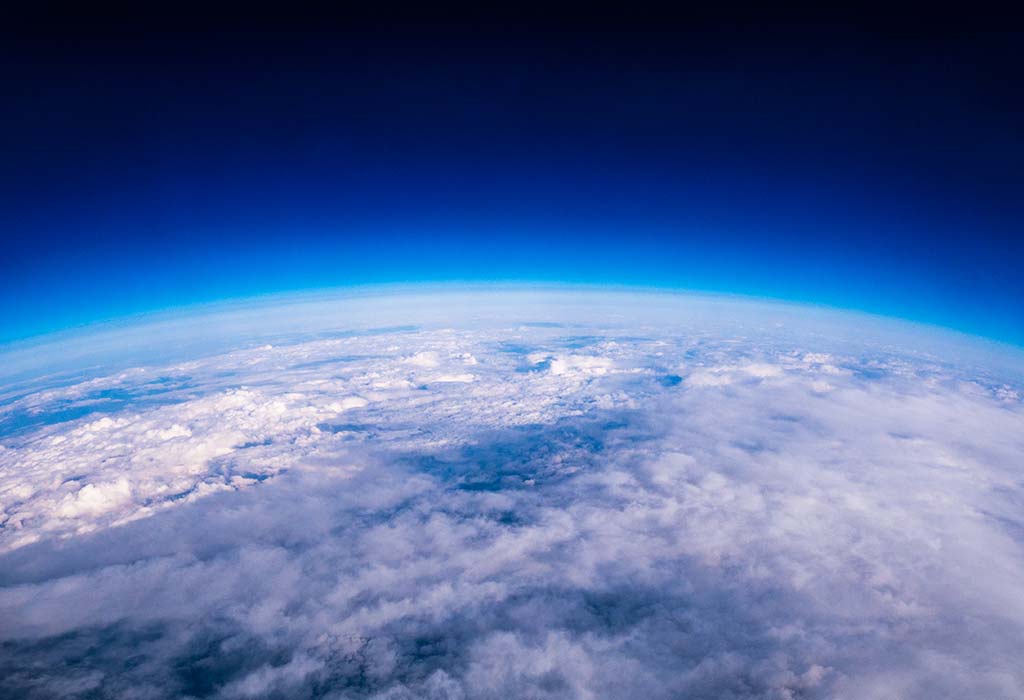 Here are some interesting facts about the atmosphere:

So what is the atmosphere made of? It is a mixture of predominantly Nitrogen, Oxygen, with all other gasses present in trace quantities. The atmosphere has 5 different layers, all of which have different densities and temperatures. The atmosphere is needed to sustain life and create weather on Earth.