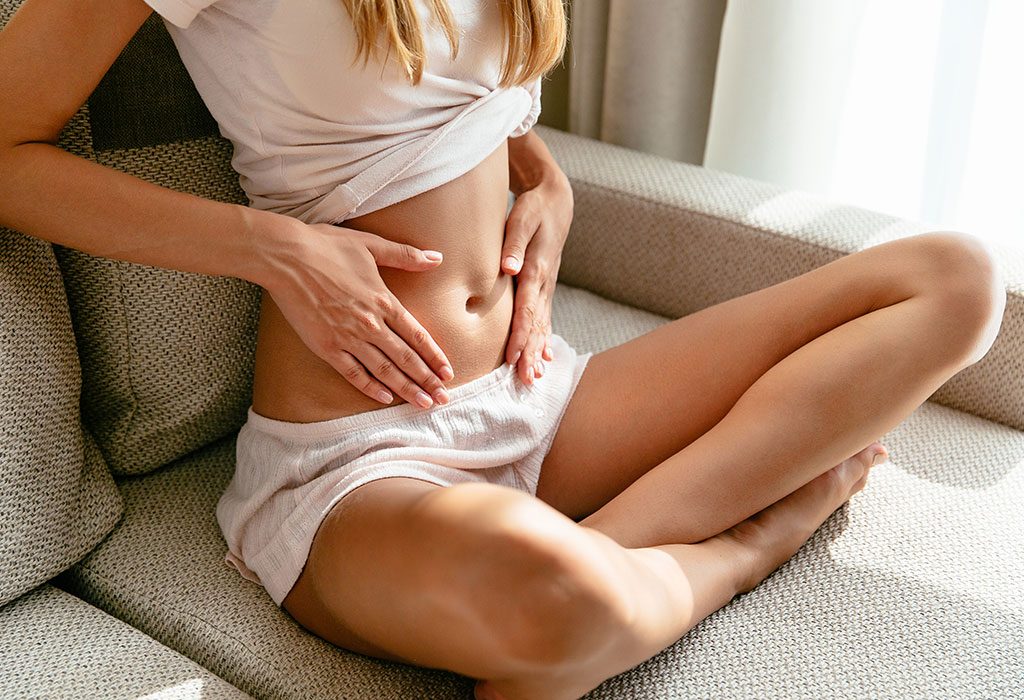 Pregnancy is one such phase in a woman’s life when no amount of information seems enough. All the smiles that brightened the faces of pregnant women and their families are soon replaced by worry and concerns about pregnancy, nursing and parenthood. One such question that doesn’t miss a single pregnant lady is whether their pregnancy is viable or not. In this article, we shall talk about what viable and nonviable pregnancies are and the aspects that lead to them.

What Is a Viable Pregnancy?

A viable pregnancy denotes that the foetus is alive and the pregnancy is progressing normally. Before the foetal heartbeat is detected, viable could just mean that the pregnancy hormone hCG is rising the way it should. When there is a foetus in the uterus, and it shows up in ultrasound with a healthy heart rate and normal development, the doctors would call it a viable intrauterine pregnancy.

How Is Viable Pregnancy Determined?

There are several hints that help determine whether a pregnancy is viable. Here are some of them:

The HCG is a hormone produced by the placenta during its implantation process in the uterus. During a normal pregnancy, the levels of the HCG hormone steadily increase over the days. Home pregnancy test kits measure HCG levels in the urine, but a blood test would give an exact reading. Four weeks into the pregnancy, the HCG levels would range between 17 to 119 mIU/ml. What’s important to know however, is that it’s not the number that counts, it is whether the number doubles every two or three days. In over 85% of normal pregnancies, the HCG levels double and once it reaches 2000 mIU/ml, some embryonic development becomes apparent on the transvaginal ultrasound.

When a woman is four weeks pregnant, the embryo gets implanted in the uterus. This is when the first pregnancy test reads positive, and at four weeks, there’s still nothing that can be picked up by an ultrasound scan. By the next week, the gestational sac, the sac that holds the developing embryo, comes into view. By six weeks, a yolk sac can be seen within the gestational sac in an ultrasound. The yolk sac gives nutrition to the embryo before the placenta is developed. Post the development of the yolk sac, the images of an embryo can be obtained via ultrasound scans. If the embryo has a heartbeat, it suggests that the pregnancy is progressing as usual.

When the embryo begins developing, it looks more like a small bean, with a tiny straight pole that is curved a little at the tail. The foetal pole develops around five-and-a-half to six-and-a-half weeks of pregnancy. It is measured from the head (crown) and the bottom of the buttocks (rump). This length is called the crown-rump length (CRL), and taking its measurement is important because once the CRL of the foetus exceeds 7mm, a heartbeat should be detected through a transvaginal ultrasound. Presence of a heartbeat suggests a healthy progressing pregnancy. When the foetal heartbeat first becomes detectable, the heart is still a tiny one-chambered tube. The heartbeat appears as a little flicker on the ultrasound scan at around six weeks, which is an indicator of a healthy foetus. The heart rate is initially slower, and once the foetus develops a full heart with four chambers, the heartbeat is around 110 beats per minute (BPM) in a viable intrauterine pregnancy. However, a foetal heart rate of less than 90 beats per minute might indicate a nonviable pregnancy. A healthy heart rate is an indicator of a viable pregnancy, and once it is seen, the chance of a miscarriage drops significantly and about 95% of the pregnancies from this stage go on to be full term.

Early pregnancy symptoms are normally an indicator that the pregnancy is developing normally. Many women wonder if morning sickness is a good sign of a viable pregnancy and the answer is that there is a good chance it could be so when coupled with other signs such as nausea, sore breasts, frequent urination and fatigue. These symptoms result due to varying pregnancy hormones in the body.

What Is a Nonviable Pregnancy?

A nonviable pregnancy is when there is no chance of a live infant being born out of the pregnancy, or the foetus does not have a chance to survive even when born alive. Diagnostically, in the early stages, nonviable does not mean that the foetus has a little chance of survival; it has no chances of survival. In the early stages of gestation, it is possible to experience a nonviable pregnancy, but no miscarriage. However, the symptoms of miscarriage show up eventually.

In a nonviable pregnancy, the foetus has no chance of survival, and there are many reasons why that might be so. Here are the most common ones: How Is Nonviable Pregnancy Determined?

The Society of Radiologists in Ultrasound (SRU) has a definite set of criteria which is used to determine if a pregnancy is nonviable. Here are some of them.

We hope you found this information on viable and non-viable pregnancies helpful!