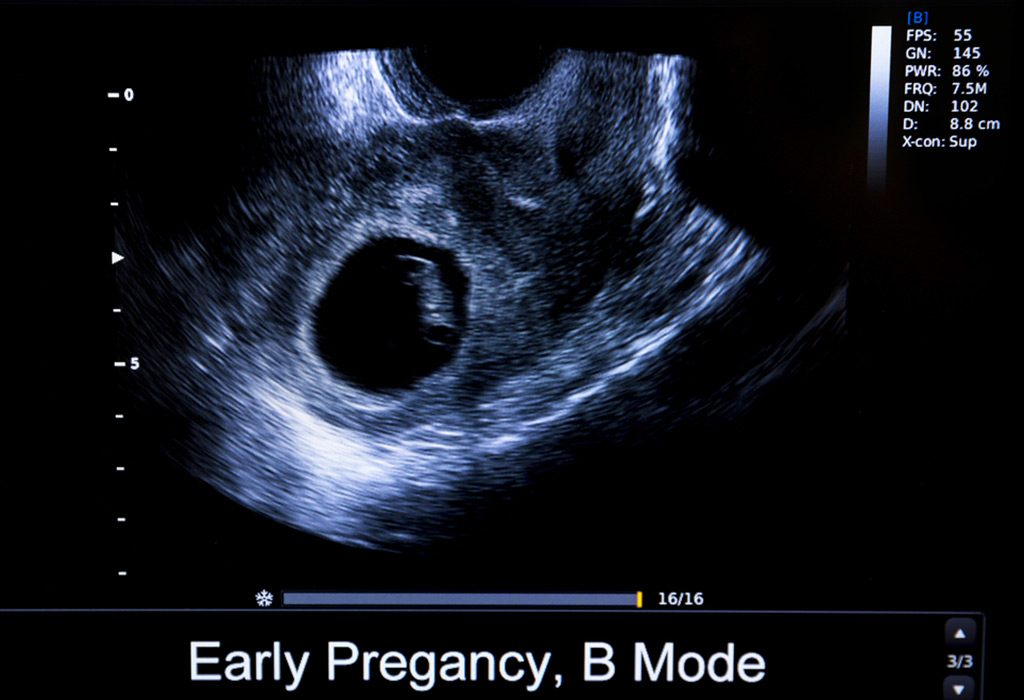 Pregnancy can progress differently for every woman. The conception of a baby can be a complex process. The initial phase of foetal development normally forms the basis for a safe and healthy pregnancy. So, the confirmation of pregnancy is usually followed up by conducting an ultrasound and some blood tests. Your doctor may check the levels of hCG (Human Chorionic Gonadotropin) through a blood test. During an ultrasound, the doctor tries to find the gestational sac, which helps him to ascertain the progress of the pregnancy.

What is a Gestational Sac?

The detection of a gestational sac through an early ultrasound is usually the easiest way to gauge the advancement of pregnancy. The gestational sac, which is the cavity containing the yolk sac that surrounds the developing embryo, is usually present in the uterus. It looks like a dark space with a white rim around when seen on an obstetric ultrasound.

A gestational sac is the only structural evidence available that may indicate the existence of an intrauterine pregnancy until an embryo can be detected. It usually develops about 5 to 7 weeks after the end of the last menstrual cycle. It is normally noticeable by three to five weeks of gestation when the MSD (Mean Sac Diameter) measures about two to three mm in diameter by obstetric ultrasonography or when the HCG levels are around 1500 to 2000.

If a Gestational Sac is Seen On Your Ultrasound, is It a Guarantee of a Normal Pregnancy?

Reasons for Absence of a Gestational Sac

The absence of gestational sac may be due to the following reasons: What Does an Empty Gestational Sac Indicate?

It is possible to detect an embryo in the gestational sac in six weeks of gestation. However, sometimes, an anembryonic pregnancy or gestational sac miscarriage may occur. In such an instance, the early gestational sac is empty and does not hold an embryo. It simply means that an embryo was unable to develop. The reasons can range from abnormal cell division to poor quality egg or sperm. Such a pregnancy loss normally happens during the initial days of pregnancy and often without a woman even realizing that she was pregnant.

In many cases, a woman undergoes natural miscarriage without intervention due to chromosomal irregularities, while in some cases a woman may have to opt for a D&C (Dilation and Curettage) procedure.

However, if the results are unfavourable, he may prepare you for a miscarriage, as the pregnancy is not advancing normally and is not likely to result in the birth of a child. The doctor may also declare a pregnancy non-viable (failed pregnancy) if he observes an irregular gestational sac, which simply means that the gestational sac does not possess the well-defined, consistent structure of a normal gestational sac.

Different women can have varied pregnancy experiences. It is important to remain stress-free and enjoy your pregnancy as much as possible. You can always seek emotional and physical support from family and friends. It is sensible to consult your doctor for the necessary guidance and treatment in case of any complications.

Also Read: Pregnancy Complications To Watch Out For

Previous article « Menopause – Stages and Symptoms
Next article Baby Dropping – When Does It Happen and What Should You Do? »