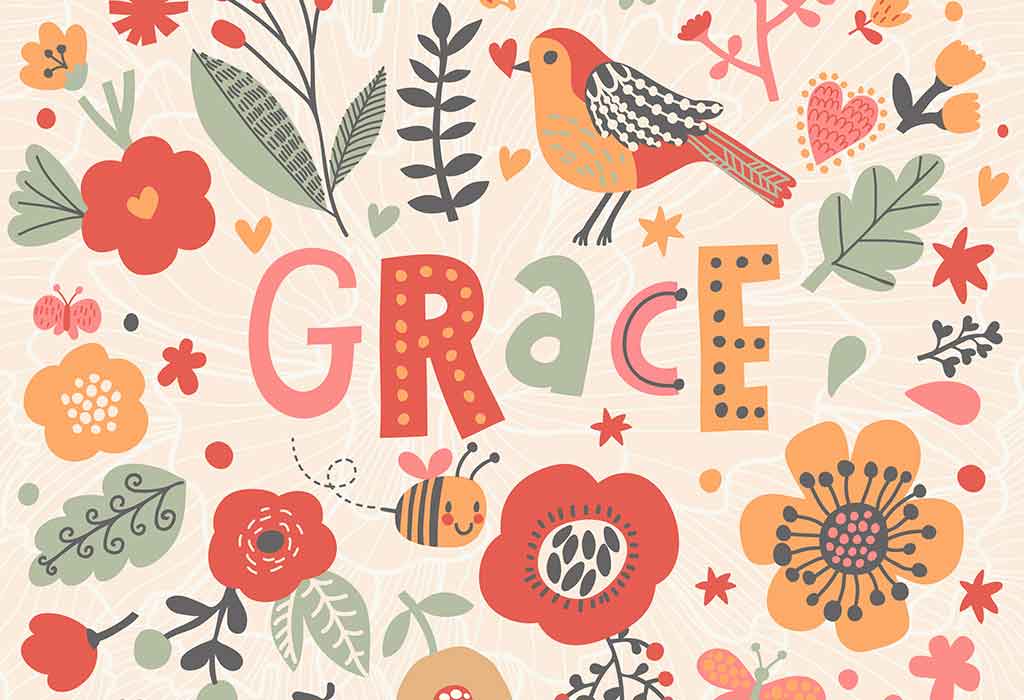 Grace is one of the common names that we find among our previous generation. Its popularity is enormous because of the serenity of the name. It is a perfect combination of modern yet a vintage name, making it a popular choice among parents. While the name was relatively popular in the 1800s and 1900s, it slipped from the top 200 ranks between 1960-1980. The name has regained its popularity in the last decade.

What Does Grace Mean?

When choosing a name for their child, parents are conscious of the name’s meaning. The name Grace is meaningful and is an elegant blend of classic and trendy. The definition of Grace is “God’s grace.” It also means “goodness” and generosity, due to which it makes an excellent name choice. In Old French, the name translates to “charm” or “pleasantness.” and in Latin, it means “blessing.” According to Greek mythology, the name denotes “joy” and “beauty.” Because of its name’s meaning, it is a popular choice among parents.

The name Grace is derived from the Latin word “Gratia,” meaning “the grace of God.” In the 16th century, the Puritans initiated this name which later made its way to America. It’s one of the most popular virtue names and is widely used among Christians.

Other spellings for Grace signifies the different spelling and variations of a name used worldwide. It also refers to the name trends, which may vary worldwide because of religion, nationalities, or culture. Therefore, some of the Grace name variations include:

How Popular is The Name Grace?

The name Grace has maintained consistent popularity over the years. The name was widely popular from 1880, 1890, to 1950. Although the name’s popularity dropped from 1960 to 1980, it has regained its popularity in the present decade. As per the Grace popularity index, the name ranks within the top 30 girl names in the US. From the data provided by the Social Security Administration, the name remained among the top 20 list from 2000 to 2007.

The popularity of the name dwindled a little in 2008; however, it ranked 17 in 2009, slipping back into the top 20 list. The name maintained its consistent position in 2015 and 2016 by ranking 19 as per SSA data. The Grace baby name ranking was 24 in 2018, followed by 28 in 2019 and 2020. Although the name rank has dropped from the top 20 list, it is still in demand, considering it is still within the top 30 list. Given the vast popularity of the name, there is a significant probability of the name entering the top 10 list soon. This is because of the interest of the present generation towards naming their child something meaningful.

According to worldwide trends, the interest in Grace over the last decade has been relatively high. The interest index has mostly been over 70, dipping at the lowest score of 63 in November 2020. The name has maintained a steady position globally, ranking 93 in June and July 2016. It reached 100 in November 2017 and 98 in December 2018 and showed a constant growth rate.

Interest in Grace – the US

In the US, the interest in the name over the last ten years has experienced an upward and downward curve. However, its rank has never crossed below 55, which explains the popularity of the name. The name dipped the lowest in November 2020, with a rank of 55. It was the most popular in September 2011 with 100, followed by June and August of 2016, ranking above 80. The name ranked 80 in January 2020, followed by a downward curve; however, it has shown potential with an elevating arc.

The popularity of the name Grace

According to the search trends of the name Grace, the top five countries where the name is the most popular are Zimbabwe, Jamaica, Ghana, Uganda, and Nigeria. The name receives a lot of love in this region and has a steady consistency in these countries.

Search trends of Grace – the US

In the US, the search trends for the name seem to be the most popular in Maryland. This is followed by Tennessee, Vermont, Indiana, and Mississippi. This trend suggests that this name is most used in these cities where parents are inclined to name their children Grace.

Middle Names That go With Grace

It is integral to choose a middle name that suits well with your child’s first name. This helps in maintaining the uniformity of the name. Therefore, some of the double names with Grace are: 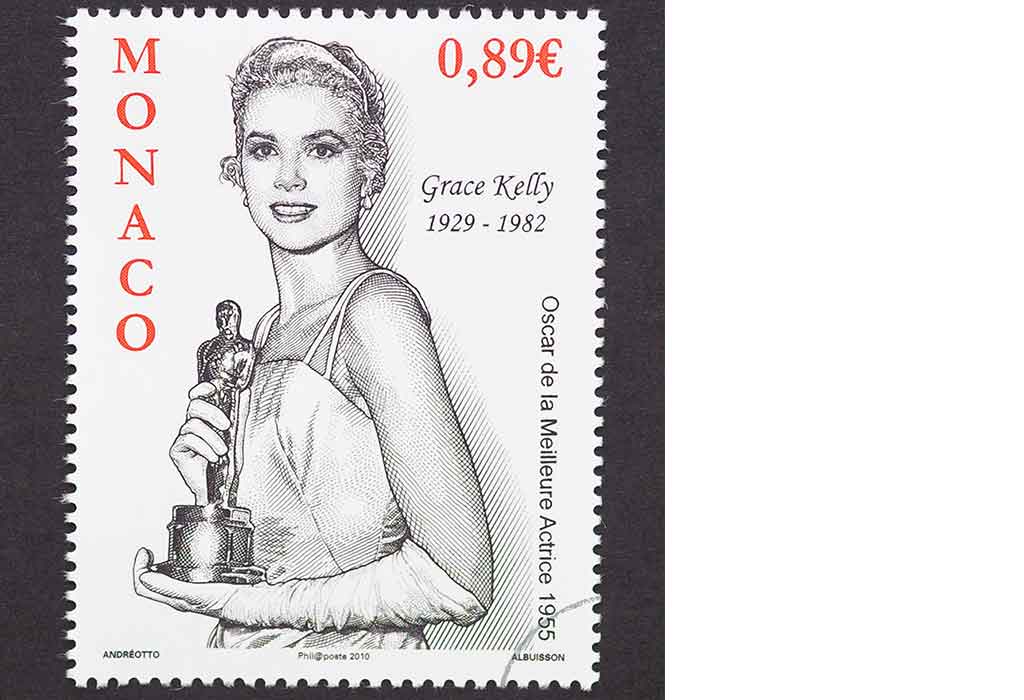 Celebrities have a significant influence over a name. Parents often tend to name their children based on them. Therefore, some of the famous personalities named Grace include:

There are various baby names like Grace that have a similar meaning. These can prove to be fantastic alternatives for the name. Hence, this list includes other names for Grace along with family names for Grace:

There are different variations of a name that have a similar sound. These also prove to be options for parents to choose their child’s name from. Some of the names that rhyme with Grace include:

Choosing suitable sibling names that go with Grace is essential to establish harmony among your children’s names. So, some of the sister and brother names for Grace are:

A nickname is a substitute for the proper name of a person, usually given by family members or friends. Aliases are used to express affection for a person and usually have a touch of humor. Some of the common nicknames for Grace include:

The name Grace is one of the most famous names present in the last decade. Because of its elegant name, the popularity of the name never dimmed much. The name maintains a steady position within the top 30 list in the US. With the younger generation more inclined to give their children’s name that has a delightful meaning, this name is forecasted to go up in the name’s rank.