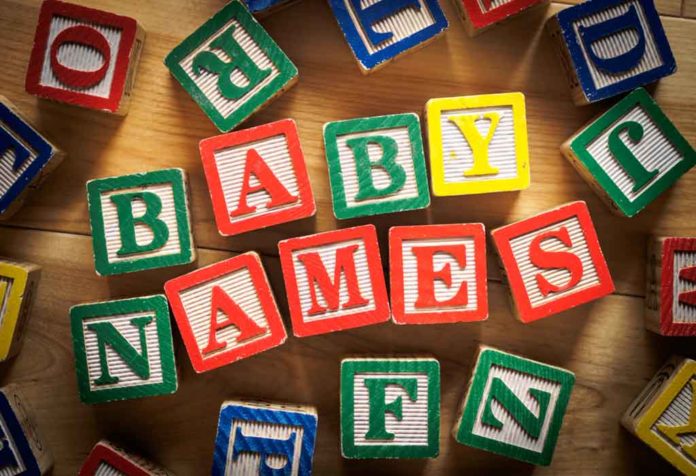 Across the world, Dior enjoys the status of an elite surname. All thanks to Christian Dior, the popular French designing and luxury brand. Though mostly used as a surname, Dior is steadily gaining momentum as an aspirational first name for girls and boys. With a glamorous association with a prominent luxury fashion brand, Dior enjoys a modish appeal and vast acceptability.

What Does Dior Mean?

Before naming your baby boy or girl Dior, it is of utmost importance for you first to know the meaning of Dior. The name French Dior is commonly used as a surname in French-speaking countries. However, it has a presence in countries where French is not the main language. Dior as a first name is suitable for both boys and girls due to its unisex status. Dior, meaning “of gold” or “golden,” implying something precious is ideal for christening your beloved child. In some references, the meaning of Dior can also be understood to be “present.”

Though the etymology of the name Dior is uncertain, it is conjectured to be derived from d’Or, a French origin word meaning “of gold.” This gender-neutral French origin name has been popular as a surname. However, its unusualness caught the attention of many parents and then started its use as the first name.

Although Dior is of French origin, many Dior name variations exist in other languages. Some other spellings for Dior with their origins are:

How Popular Is the Name Dior?

The popularity of Christian Dior, a French designing and luxury fashion brand, made the name popular across the globe. Still, Dior as a first name was occasionally used since the 1980s. However, as a surname, it was popular in the French population. Dior as a girl’s name was more popular than a boy’s name. But recently,  Dior gained admiration due to Iann Dior, musician, and ‘Dior’ the Pop Smoke song. The recent data from Social Security Administration showed that the Dior baby name ranking got a major popularity boost in the year 2020. The list of baby boys’ names rose from 1,302 to 868 in 2020, a jump of a full 434 spots.

Similarly, the Dior popularity index improved exponentially as a girl’s name, though not so much as the popularity as a boy’s name. It jumped to the no-499 spot in 2020 from the no-607 spot in 2019, full 108 spots jump. In 2020, 258 newborn boys and 605 newborn girls were named Dior. Now it is considered one of the top aspirational names for babies.

Interest in Dior – US

The Popularity of the name Dior

Surprisingly, Dior is most searched in Senegal and not France in Google search trends. After Senegal, the name is most popular in Hong Kong, followed by France, Uzbekistan, and United Arab Emirates.

Search trends of Dior – US

Dior is most searched in the New York, sub-region in the US in the last decade. California follows New York in terms of the popularity of the name, followed by New Jersey, Nevada, and Hawaii.

Middle Names That Go With Dior

To make your baby’s name more impactful, add a middle name that compliments Dior. Some double names with Dior are:

Dior has been the surname and first name of many popular personalities in fashion, music, sports, and history. Some of the popular people named Dior are:

Many similar baby names can be considered in place of Dior. Some other names and family names for Dior are:

There are many names that rhyme with Dior, which can be used instead of Dior. They are:

You have named your baby Dior, and now you are looking for sibling names that go with Dior. Here are some suitable sibling names for Dior:

Even for a short and sweet name such as Dior, there has to be a nickname to call your baby with affection. Some nicknames for Dior are:

Your baby’s name is the first gift you give to your baby. Therefore naming them with a unique, adorable name is important as it is their life-long identity. Dior is a perfect name to christen your baby due to its wonderful meaning and luxurious connotation.

Think These 12 Habits Are Good for Your Skin? It’s Time to Avoid Them!

Signs that You need Couples Therapy

Ketones in the Urine During Pregnancy – Causes, Tests & Prevention

The 9 Months of My Pregnancy Was the Best Time of My Life!