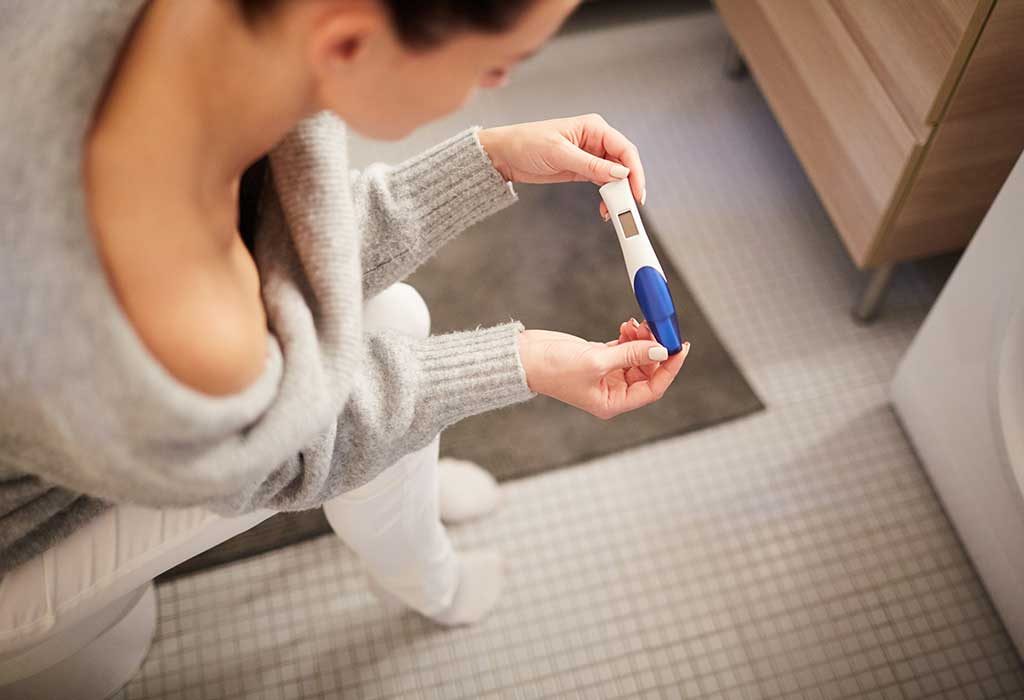 Delhi is the metro city where all singletons, as well as couples, dream to live. At least that’s the general mindset of people from where I belong. The city where a million dreams become real; where crowded streets spiral and mingle with each other, just like the ancient and modern cultures amalgamating nowadays.

Ours was an arranged marriage, and we were still in our honeymoon phase. Thus, starry-eyed Amit and I reached Delhi, enjoying the slight drizzle through the hazy window of our taxi. I slowly rolled the window down and inhaled a mouthful of air. Not because it was very clean or aromatic but because finally, I was going to live life the way I wanted to.

I wanted to taste and feel my freedom. The roadside stalls, bustling markets, huge swanky malls, red fort or the Jhandewalan Sankatmochan Hanuman Ji’s statue, everything felt so larger than life.

A month passed by in a flurry, furnishing up my cosy little flat and setting up a routine with the fast pace of the city. Suddenly, one day I realised I had missed my periods. Am I pregnant? Oh God, what would everyone think, pregnant so soon after marriage? What would I do about my job? My dream of further studies, my freedom; everything was going to change.

I broke down because I thought I couldn’t do this. In this alien city, I was so alone. Hands wringing, I tried bringing up the topic of parenthood in front of Amit many times, but words failed me. What if he didn’t want to be a father so soon? What if he wanted a son and we have a daughter instead? Not that daughter or son mattered to me, but his reaction would surely matter.

All the what-ifs whirring inside my head gave me a huge headache. “What if we become a family of three from two?” I whispered slowly that night. After having practised saying many times before the mirror, I finally said it. My head was on Amit’s chest, playing with the button of his shirt and was looking at his face still fearing his response.

“What! Is your brother coming to stay with us now? First, it was your mother; now, brother. Will they never leave us alone?” He joked
“So now my family members are prohibited from coming to our house?” I asked, biting the inside of my cheeks to stop the tears from forming in my eyes. I turned my back towards him and pretended to sleep. He tried to lighten up the mood by calling my name a few times and tickling me, but it had been such a long day, and several negative thoughts had drained me completely. I knew he was just kidding, teasing me but I don’t know why I was getting so sensitive those days.

The next day just after sending Amit off to his work, I went to a nearby medical store as fast as my legs could carry me. Before making assumptions about being pregnant, I wanted to be sure. So, a pregnancy test kit was bought. I had never seen the clock so many times in a few minutes as I did that day. I just couldn’t sit still. My hands shook while holding the strip. Finally, it was time to look at the results. A single red line glared at me from the strip.

Previous article « An Angel Disguised As My Daughter Chose Me As MOM!
Next article Weight Management During Pregnancy for Women at Risk of Gestational Diabetes »