Home Magazine Contributions As You Sow So Shall You Reap: A monsoon Fictional Story 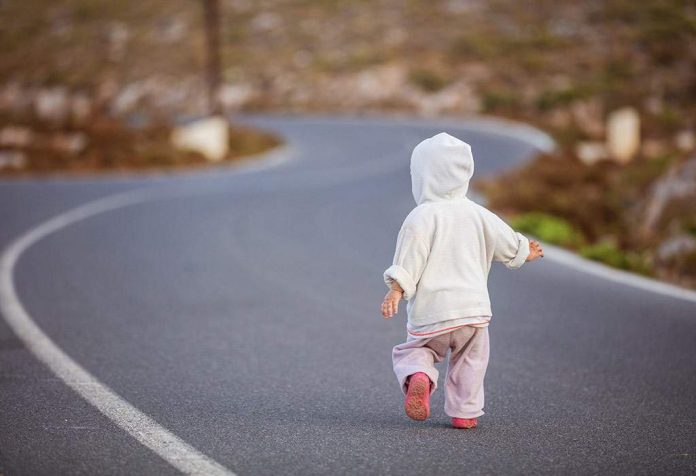