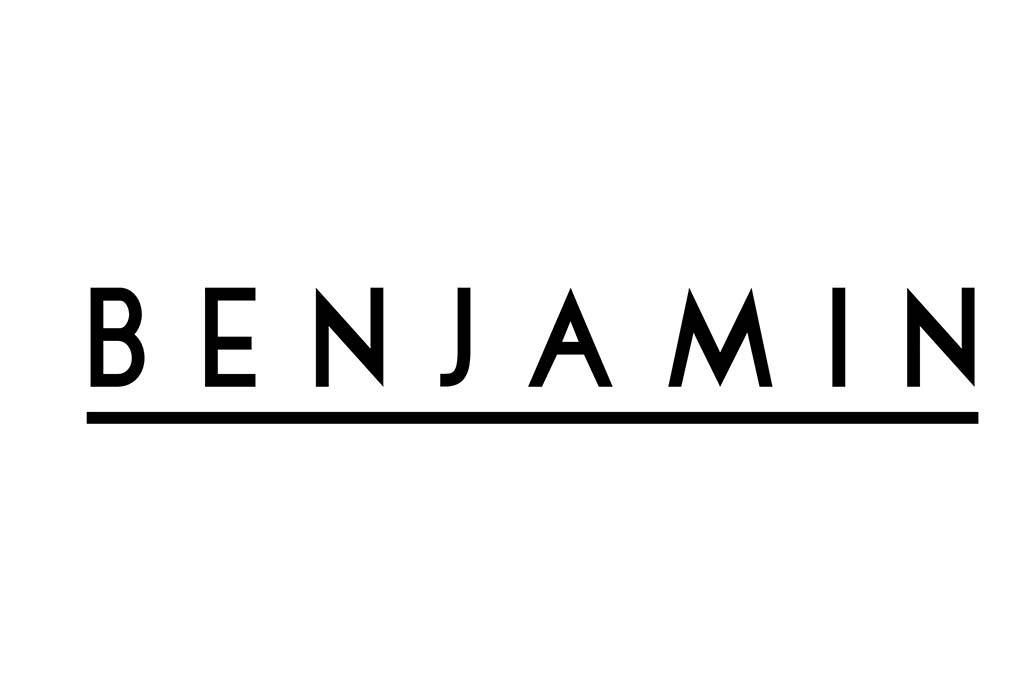 The name Benjamin originates from Hebrew and is a significant part of the Old Testament of the Bible. Traditionally, this name is masculine. However, gender does not play a vital role in choosing a name for your child. This name is quite popular in the US and has been used since the 1960s.

What Does Benjamin Mean?

The meaning of Benjamin is “son of the right hand” in Hebrew. This word stems from Binyāmīn, where Bin translates to “son,” and Yāmīn translates to “the right hand” or “the right side.” Initially named Benoni in the Bible, Benjamin is the youngest of the twelve sons of Jacob and Rachel. The phrase “the Benjamin of the family” refers to the youngest child and has stemmed from this association. This name is widespread across different religions and cultures. Named after the founder of the Southernmost Hebrew communities during the apostolic times, Benjamin also means the “son of the south.” Apart from its symbolic meaning, this name is beautiful and distinctive, leading to its worldwide popularity.

The name Benjamin originates from the Hebrew word Binyāmīn. In the sacred Hebrew text known as Samaritan Pentateuch, this name appears as Binyaamem, meaning “son of my days.” Its association with Biblical connotations is one of the reasons behind the popularity of this name.

The name Benjamin is used among various religions and cultures and has different variations. In the following list, the Benjamin name variations are depicted with the difference in their spellings. Some other spellings for Benjamin are:

How Popular Is the Name Benjamin?

Benjamin is one of the most popular names in the world. With time, its popularity has increased. The name was popular in the 1890s, after which its fame dwindled until it regained its rank since the 1970s. In the context of Benjamin’s popularity index, the name has always been among the top 30 in the US in the last 20 years. As per the data provided by the Social Security Administration, the name hovered around ranks 19-26 between 2000 to 2010.

The SSA data also states that the popularity of the name spiked from 2015 where it entered the top 10 ranks in the US. It is a classic and refined name that never goes out of style and hence is one of the key reasons behind its popularity. The Benjamin baby name ranking was the highest from 2016 to 2018 when it ranked 6. The name’s popularity has slightly dimmed down to rank 7 since 2019; however, it has not left the top 10 ranks. This indicates the unique quality of the name and its potential to go up the rank in the future.

The interest in the name Benjamin can be considered to be significant across the globe. Over the last ten years, the name has always been over the rank 55. An increase in the use of the name was observed in September 2012 where the rank was 85. The top-most rank of this name, reaching 100, happened in February 2020 and is expected to rise in the following years.

Interest in Benjamin – US

The interest in the name Benjamin in the US has been consistent over the last ten years. The name was the most popular in March 2011, ranking 100, followed by February 2013. The popularity of the name stayed over 60 in the US, and it spiked in July 2020 with an indicative towards the upward trend.

The Popularity of the name Benjamin

According to the search trend for Benjamin worldwide, France is on the top, followed by Canada. The importance of the name is also high in the United States, Chile, and South Africa, in order of popularity.

Search trends of Benjamin – US

As per the search trends of the name in the US, Massachusetts ranks on the top, closely followed by Connecticut. The name is also popular in New York, New Jersey, and Vermont.

Middle Names That Go With Benjamin

Having a suitable middle name is as integral as the first name. Therefore, when deciding on a middle name for your child, careful consideration is necessary. The following list identifies some of the most suitable double names with Benjamin:

Many famous people called Benjamin led to the name’s exposure worldwide, leading to more people using the name for their children as first or middle names.

There are numerous baby names like Benjamin that can be used instead of it. Some of the family names for Benjamin, along with other names, are:

Like the different variations of the name Benjamin, many names sound similar to it. Sometimes, parents prefer to name their child with a name that has a different ring to it. The names that rhyme with Benjamin are:

Similar sibling names that go with Benjamin can help in maintaining uniformity between your children. Therefore, some of the sister names and brother names for Benjamin are:

Nicknames are generally given by close or loved ones; these are the name they call you with. Some of the nicknames that are suitable for Benjamin are:

Selecting the right name for your child can seem like a daunting task, especially when you want it to be special and unique. A name like Benjamin can be wonderful for your newborn. This name has a mixed medieval and modern feel and is among the top 30 names in the US. Therefore, naming your child Benjamin can prove to be worthwhile with its symbolic meaning and melodic pronunciation.

Previous article « Is Spanking a Right Way to Discipline Your Child?
Next article Isaac Name Meaning and Origin »