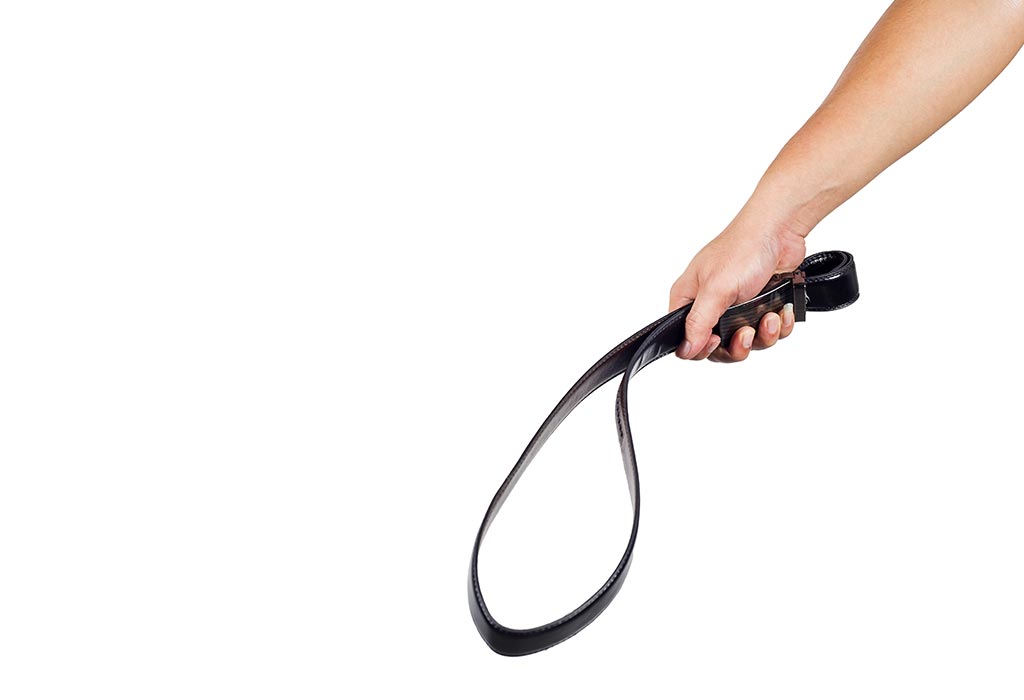 There’s a lot that goes into raising little humans. As a new parent, you must have realized that raising children is not easy; rewarding, but difficult! Your job as a parent involves cleaning after your child, hugging, kissing, teaching, and loving them—you know the usual stuff that makes you a great parent! But there will be days when your child will misbehave or do something you do not approve of. If you lose patience, chances are you may spank them to make them listen to you.

You want to discipline your child from early on, and no doubt, your intentions are good; however, resorting to spanking is never the right approach to discipline kids.

You can discipline kids in better ways than spanking that may at times lead to unintentional physical harm. Here’s what you want to know about everything related to using spanking as a way of disciplining kids.

Is It Lawful to Spank Kids?

According to a law passed down by Colombia, parents are legally allowed to spank their kids but within limits. Over 50 states in the U.S. have legalized spanking, and parents are not held liable for disciplining their kids using this method. However, kids getting spanked don’t sit well with their parents when they grow up. Although it’s legal, it’s got more to do with parents’ aftermath and future consequences. Is spanking good for kids? Unfortunately, it just makes matters worse since the child remembers it all.

Is It Legal to Spank Someone Else’s Child?

Why Do Parents Spank Their Child?

Most parents are aware that spanking is not the best way, yet they resort to hitting or spanking, hoping it will discipline their children and improve their behavior. However, the outcome may not be as desired for all kids. Children are curious, and they do things out of curiosity and not because they want to cause harm. However, when a parent physically spanks their kid to punish, it instills negative emotions and creates bitter memories in the child’s mind.

It’s not emotionally healthy for a mom to spank her kid, and plenty of studies show its negative impact on kids as they grow. Kids living in dysfunctional families where physical punishment is used to discipline them may end up resorting to alcoholism, drugs, and sexual abuse and become emotionally unhealthy as adults.

When Do Parents Usually Resort to Spanking to Discipline Their Child?

Here are a few reasons why parents may choose spanking as a way of disciplining their kids:

Effects of Spanking on Kids 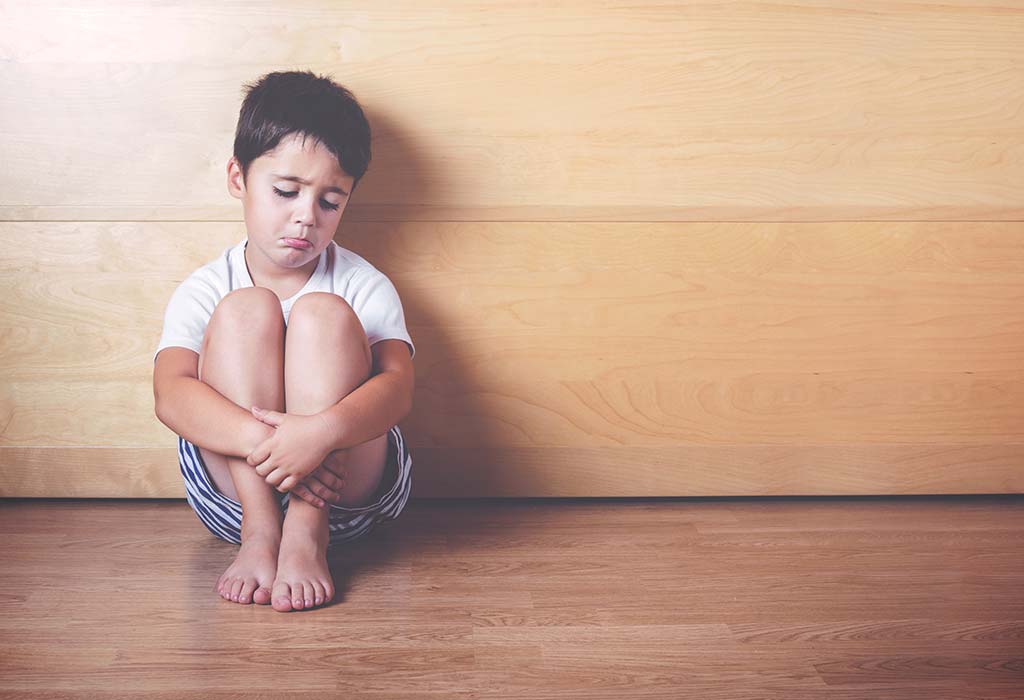 Here are a few good reasons why you shouldn’t spank your kids:

1. It Causes Emotional Distress and Trauma

Children who are fragile or emotionally sensitive, especially younger children, don’t take to spanking too well. It may be a form of discipline to you, but to them, it’s pure plain punishment. Kids make mistakes and sometimes can’t tell what’s right from wrong. When you punish them for acting on their natural impulses, it instills hatred in them towards you.

2. It May Increase Their Antisocial Behavior

The consequences of spanking can be long-lasting. Kids who get spanked often tend to do badly in school, have poorer grades, and suffer from temper issues. Their aggression and antisocial behavior increase, and they resort to bullying. Such kids are less likely to get along with other kids of their age.

3. It Doesn’t Teach Them Anything

Spanking isn’t always the best way to teach your kid to differentiate right from wrong. Spanking a child on their mistake may not teach them anything significant, rather worsen their situation. Children get very reactive without understanding the reason behind the aggressive punishment. It’s a volatile scenario, and no child should have to go through it.

4. It Can Cause Alcoholism and Drug Abuse

Kids who live in dysfunctional households and get spanked often grow up and become bitter as adults. They may resort to using drugs, alcohol, and other substances to cope with their childhood trauma and hate. It damages them deeply, impacting their work-life, relationships, and other significant areas of their life. No good parent would want that for their child’s future.

5. May Lead to Mental Health Problems

A directive issued by the United Nations Committee on the Rights of Child protested against the legalization of spanking children, calling it a form of violence. Child spanking should not be legalized and considered violence against children. Thirty countries have banned spanking because authorities believe that physical harm through spanking can lead to trauma, impaired emotional development, ADHD, and a host of other mental health issues.

Parents keep making matters worse by increasing the severity of their punishment when they see that spanking isn’t working. A report in 2008: “Report on Physical Punishment in the United States,” suggested to caregivers and parents not to spank children and warned against using physical discipline in schools in the U.S. The same was later endorsed by large organizations like the American Medical Association and Psychologists for Social Responsibility.

Has Spanking Ever Proved Effective?

Spanking doesn’t make kids think about what they’ve done wrong. It redirects their focus to parents who scare them through physical torture. Kids will think about avoiding getting spanked instead of remedying the problem and understanding its source.

Sometimes, kids get used to getting spanked over time and tend to ignore it. By becoming mentally tougher, they choose to act naughty and get a spanking by their parents intentionally. It no longer affects them, and they grow rebellious. Understanding the root cause of why a child behaves differently is far more effective than resorting to mindless and repeated spankings.

What Other Discipline Strategies Can Be Used As an Alternative to Spanking?

Other discipline strategies that are a better alternatives to spanking are:

Physical punishment may temporarily stop the problem, but it doesn’t address the root causes. Children will be impulsive because they cannot help it, and parents have to understand this. The punishment stays in their minds for years, affecting how they think or feel about things.

Parents should take a more responsible approach in expressing their anger on the kids. The focus should be on developing a trusting relationship with the child and being patient in understanding what they’re going through at their ages.