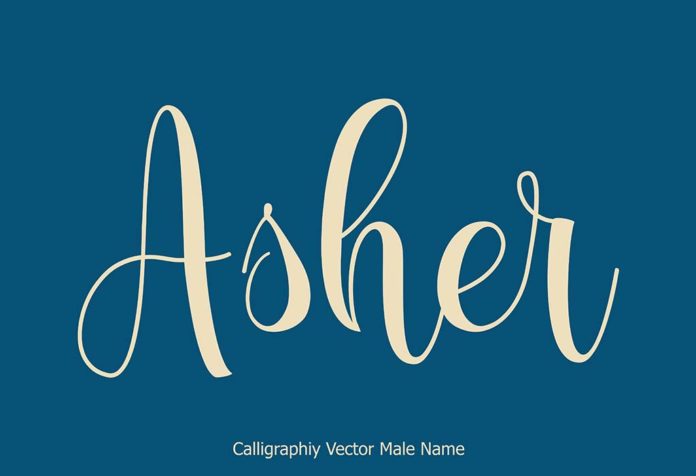 Asher is quite beautiful and unique; however, it has not got the popularity it deserves. The meaning of the name indicates “happy,” therefore giving it an optimistic touch. Although this name is relatively uncommon, it has been gradually gaining popularity in the recent decade.

What Does Asher Mean?

Parents always love to give their children a unique name with a special meaning. By naming your child Asher, meeting both of these criteria is possible. The meaning of Asher is “blessed,” “fortunate,” and “happy,” which radiates a positive vibe. The name denotes the meaning “happy” in Greek as well. Asher is also an occupational surname in English and German for an ash maker. It is derived from the Middle English surname “Aschere” or German “Äscher.” Although this name is commonly used for boys, it can be used as a gender-neutral name nowadays.

Asher originates from the Hebrew word “osher,” which means “happiness,” leading to its present meaning. One can also find the name’s roots in the Biblical origin since it is the name of one of the twelve sons of Jacob, as stated in the Old Testament. This makes the name popular among Christians because of its Biblical significance.

In different religions and cultures, a name can have multiple spelling variations. Asher name variations can denote the cultural significance of the name across the globe. Some of the other spellings for Asher are:

How Popular is the Name Asher?

The name Asher is not one of the popular baby names. The name’s disappeared from the 1890s and did not even rank among the top 1000. The name reappeared in the 1990s, and only recently, it has been able to enter the top 100 ranks in the US. As per the popularity index, the name entered the top 100 list from 2014 onwards. According to the data provided by the Social Security Administration, the name ranked 578 in 2000. It took quite a long time for the name to enter among the top 200, which was possible in 2016 where the name ranked 165 in 2009.

The Asher baby name ranking is gradually going up according to the global search trends. Since more people are trying to name their children with a unique and meaningful name, the use of the name Asher has increased. This is denoted in the SSA data, where the name has been steadily going towards the upwards direction, entering the top 50 list in 2018. The name ranked 32 in 2020, which is its highest rank to date. This interesting name can make a swifter comeback with the younger generation inclined to eccentric names.

Interest in Asher – the US

According to the interest of the US in the name Asher, the name did rank above 35 over the last ten years. Its popularity started going down after April 2011 and started gaining pace from April 2019 onwards. In April 2020, the name ranked 100 in the US, denoting its increase in popularity in the future.

The popularity of the name Asher

According to the search trends of Asher worldwide, it is the most famous name in Australia with a search interest of 100, followed by the United States ranking 90. The other regions where the name is popular are New Zealand, United Kingdom, and Ghana.

Search trends of Asher – the US

The search trends for the name Asher indicate its popularity in Arkansas, followed by Oklahoma in the US. The name is also popular in Kentucky, New York, and the District of Columbia, which round up the top 5 sub-regions in the US.

Middle Names That go With Asher

When choosing a middle name, it is essential to maintain harmony with the first name. This helps in maintaining the flow of your child’s name. Therefore, some of the double names with Asher are: 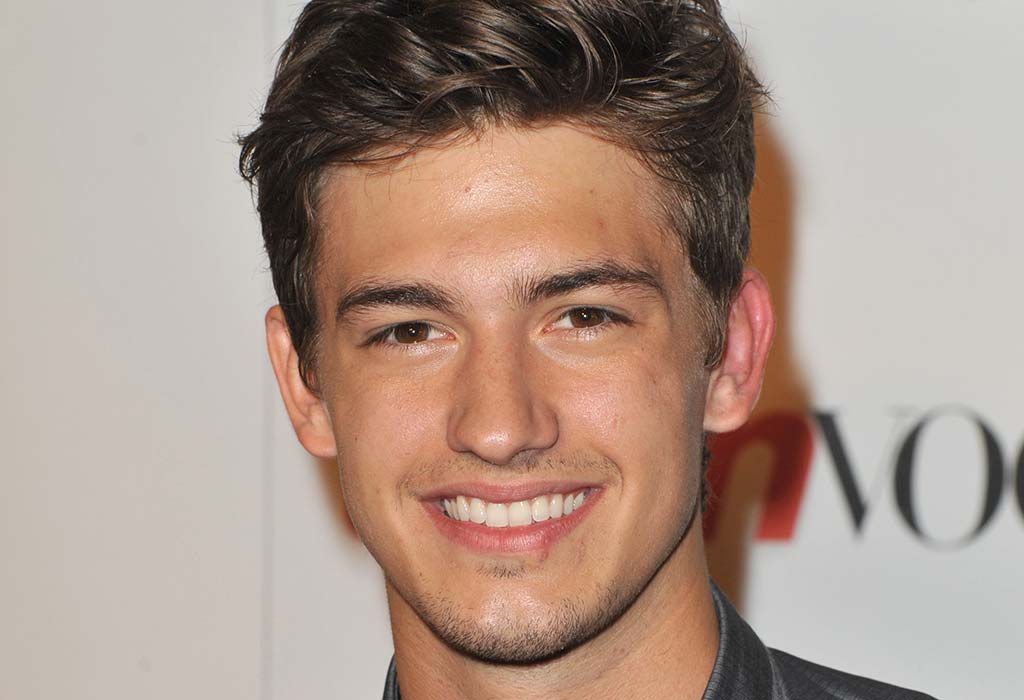 The popularity of a name is also because of its association with celebrities or famous people. In this list, we have collected the names of the popular personalities named Asher:

Baby-names like Asher can be observed as suitable first, middle as well as last names. In the following list, we have included some of the family names for Asher. Some of the other names for Asher are:

Multiple other names sound a lot like Asher. Sometimes, parents prefer to use variations of a name or similar-sounder names. Following are the names that rhyme with Asher:

When naming your children, having related names can create uniformity and complement each other. Selecting proper sibling names that go with Asher is integral for this very reason. Therefore, some of the sister and brother names for Asher are:

Nicknames are lovingly given by close ones or family members who love to call your children with affection. There are wide variations of nicknames for Asher which can be used to address your child, such as:

With the advent of quirky and charming names coming into the scenario, Asher can be forecasted to gain rapid popularity soon. If you want to name your child with a hint of optimism, then this name is perfect. The name has already entered among the top 40 list in the US. This name is quite appealing, and with its positive meaning, this name can regain its popularity in Western and other cultures.

9 New & Powerful Skills You Can Add To Your Resume After Becoming a Mom!