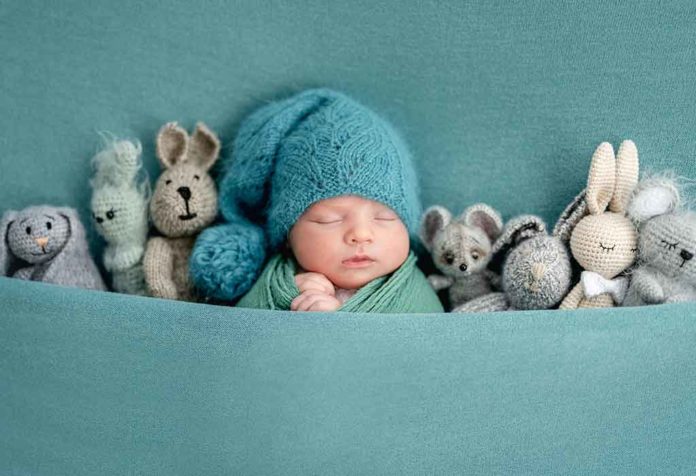 The name Isaias sounds cool and modern with a traditional feel to it. This is a name with deep biblical significance and deep meaning. Due to this significance, Isaias is an excellent choice for a baby name for people with a deep religious connection. Read on to learn all about the name, its meaning, and its significance in different languages and cultures. Also, get to know some celebrities bearing this beautiful name.

What Does Isaias Mean?

Isaias is a name with immense Biblical and religious significance. With its Biblical meanings and references, the name is appropriate for parents who want to use a traditional but meaningful name for their children. The name is actually derived from Hebrew “Yeshayahu,” and the meaning of Isaias is ‘God is salvation.’ Isaiah’s answers are important to the Christian community as they believe that he predicts the arrival of the Messiah.

Isaias has the oldest-known roots in Hebrew, specifically since Prophet Isaiah is an influential and central figure in the Old Testament. “YeshaÊ¿yahu” is derived from Hebrew, and the meaning of Isaias is “The God is Salvation.” Other than this name’s roots in Hebrew, this name is also quite famously used as Isaia in Latin and Esaias in Greek – this gives the name an extremely diverse feel.

How Popular Is the Name Isaias?

In 2018, the name Isaias was ranked on number 510 amongst baby names in the U.S., according to Social Security data. This name peaked in popularity in 2009 when it reached 481, and this represented “0.027% of total male births” that year, the data displayed. Isaias popularity index denotes that the name was popular starting from 2008 in the US. After this, the Isaias baby name rankings started increasing steadily. Isaias has been used in the United States ever since 1880, with more than 230807 boys given this name in the past 200 years. Isaias gained the most popularity as a baby name in 1996 when its usage went up by 153.82%.

Global search trends for the name have just been rising in the last few years, with major jumps beginning from 1980. This can mainly be attributed to people searching for the name Isaias, as this name is also associated with the fact that this name has deep biblical connotations.

Over the last ten years, the search trend for the name Isaias has recorded a steadily underwhelming in the popularity scale. Although it reached 100 in August 2020, the trendline for the rest of the timeline is almost flat, although the lowest popularity was recorded in December 2011 and January 2012 at just 6.

Interest in Isaias – the US

In search trend over the last ten years in the US, a peak popularity of 100 was recorded in August 2020, while the lowest record in the popularity scale was observed at 1 across almost the entire rest of the timeline.

Popularity of the name Isaias

Search trends show that the name has been searched the most in Honduras in the last 10 years, followed by Angola, Panama, Guatemala, and Nicaragua rounding up the Top 5 countries. One can assume the biblical significance of Isaias in the Hebrew culture to be a major reason for people considering the name Isaias as a baby name.

Search trends of Isaias in the US

Middle Names That Go With Isaias

Choosing middle names that sound suitable with Isaias is also important so that your child has a unique and beautiful sounding. Some of the double names with Isaias that you can choose for your baby include:

Famous people named Isaias have mostly helped increase the popularity of the name in these past years, which is popular mainly due to its classic origins and beautiful meaning. Some famous people with the name Isaias are:

Baby names like Isaias is a popular choice for first and middle names among religious families. There are also several family names for Isaias that suit the name specifically. Other names for Isaias include:

There are several similar-sounding names that rhyme with Isaias. Such names can help you give your baby boy a beautifully unique name while also bringing in the religious significance of Isaias.

Many families generally use nicknames to address their loved ones affectionately. Some great nicknames for the name Isaias are:

Selecting a name for your son need not be difficult, especially when there is a huge collection of meaningful and beautiful names, such as Isaiah.

Understanding Kids’ Behavioural Changes After Sending Them to Playgroup or Daycare