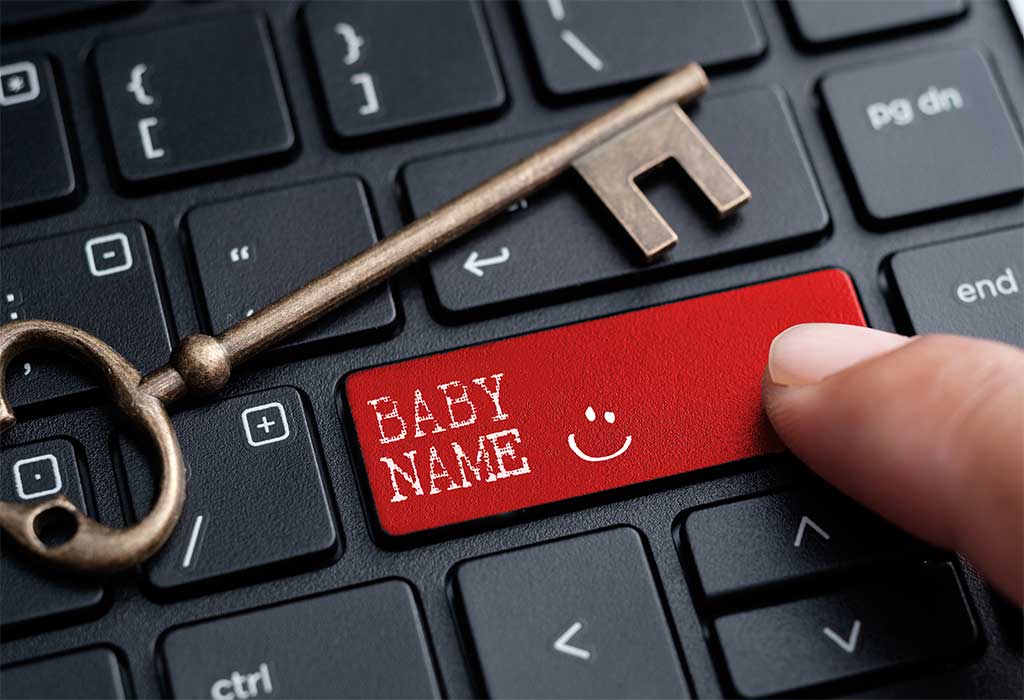 Greece is geographically located in the east of Europe and has a majority Eastern Orthodox Christian population. Naming conventions in Greece are quite rigid, and people have a first name, patronymic name, and family name in the given order. The patronymic name indicates the father’s name with the suffix ‘ou’, meaning ‘the son/daughter of’. However, people can have a second personal name along with the patronymic name, which can signify their middle name. If someone is named after a saint, the ‘name day’ becomes a part of their celebration. Unlike unique names, in the case of common names, this celebration happens only once among multiple days. Some familiar names in Greece are Eleni, Maria, Dimitri, Giannis, etc.

Given below the popular Greek baby boy names.

It’s among very classy Greek names, which means “Hero from the Iliad.” It is derived from the Greek term “nachos,” meaning “pain.”

Adrian has a profound meaning: Waterater or a sea of water. It also means Rich.

It is among the very popular Greek baby boy names on its native turf, which means “defending men.”

It is a culturally attached name that originated after the Greek River God. Also means “Successor.”

Andrew is a very popular Greek, “ns “Strong and manly.” It’s another variant of the Greek name Andreas, which means “man.”

The name has been very popular for the past 10 years. It means “bearer of the heavens.”

It’s one of the fascinating Greek boy names, which means “Very handsome”

It’s a name of Greek origin, a diminutive of Cletus. It means “called forth.”

It is an anglicised form of the Greek name Kyros, believed to be associated with “kyrios”, meaning ‘Lord.’ Another meaning is “Sun” or “one who bestows care.”

This is a name of Greek and English origin which means “messenger” or “servant.”

This name is of Celtic origin, which means “Literally, of noble descent.”

The name is primarily of Greek origin that means “Godlike.” Also, “Deo” is another name for “Deva,” which means god according to its Sanskrit origin.

Dorian is one of the famous Greek baby boy names derived from a Greek word, meaning “gift.”

It is a very commonly used Greek name, “Dragon” or “one who is like a serpent.”

The name has Greek origin, which means “Universal”, “Whole” or “Soldier.”

The name is one of the luckiest, “fortunate or lucky.”

Flavian is one of the Greek baby boy names having Latin origin meaning “Yellow hair” or “Blonde.”

It is another form of the name Elias, which is of Greek origin that means “The Lord is My God.”

It’s a masculine given name having Greek origin. It means “liberator.”

It’s one of the very beautiful Greek names, which means “Gift of God.”

It comes from that Nestor, the son of Neleus, the King of Pylos and Chloris. It means “one who returns from travels.”

One of the famous names recently comes from the Hebrew “Noach.” It means “rest” or “repose.”

It is a name derived from the name of a mythological bird from the Greek myth that has become a symbol of renewal, regeneration, and immortality.

We have listed several cute names if you are looking for Greek names for baby girls.

It means pure. It is a uniquely rare name in the US, having a Greek origin.

This Greek-originated word means messenger of god or angelic.

It Means thunder and has a Greek origin.

Means Grace is a Greek-originated word.

An aromatic bark of an East Asian and has a Greek Latin origin.

This means someone born on the island of Delos might be derived from Adelia or Cordelia.

This Greek word means the mother earth or follower of Demeter and is a feminine form of the name Dimitri.

It is one of the unique Greek names for baby girls. The name means “Universal” or “Whole.”

The name Eunika is Greek, meaning “Victory of Goodness.”

The name reflects the beauty of nature. It means “God of the east wind.”

The name portrays feminine power, meaning a sea Titaness and consort of Krios.

It is an ancient driven name that means “Mother of Paris and Hector”, and wife of the Trojan king Priam.

Torch or shining light has a Greek origin.

The meaning of Helia is sun. It is a Greek-originated word.

Ioanna is among the beautiful names, meaning “God has favoured me.”

It means one who is “strong-born,” “born to strength,” or “she who causes the birth of strong offspring.”

Queen of heaven, Latin originated word. Equivalent to the Greek goddess Hera for love and marriage

It’s a female form of the name Basil. It’s a Greek origin name, which means “royal.”

The person who is loving and caring. It is also depicted as “something alive”.

You can also choose from various Unisex Greek names to come across more beautiful names.

This Greek originated word means a place where people can gather. It used to be the central square in Greek cities of ancient times.

A Greek word implies someone who changes colour or acts as the situation demands.

This Greek word is derived from Mount Kynthos/Cynthus.

This word has a Greek origin meaning the master.

This Greek word means something strong, sharp, and pure as a diamond.

This word means an earth lover or someone from Demeter.

Someone born in the high or upper class. It is a Greek word.

This Greek word means someone who can help you with medication. Healer

Someone who defends or protects people.

Something that has formed beautifully, good-looking.

Butter is made of sheep’s milk, a Greek-originated word.

The one who cares for one’s people; has a Greek origin. Another meaning is the victory of the people.

It is a Greek-originated word meaning victory.

The act of Jesus Christ involved in the triumph of the world.

This Greek-originated word means the great river or sea surrounding the disk of the Earth.

This Greek word means something picturised, a vision.

The word means a title given to a king.

Someone who is made of fire, a Greek word.

Someone who defends others, a Greek origin word.

Someone who defends and helps humankind, Greek originated word.

The word has a Greek origin and refers to wisdom.

Someone who will rise again, a Greek-originated word.

It means resurrection and the word has a Greek origin.

Therefore choose from these various names to find the perfect name for your baby that suits your taste and culture.