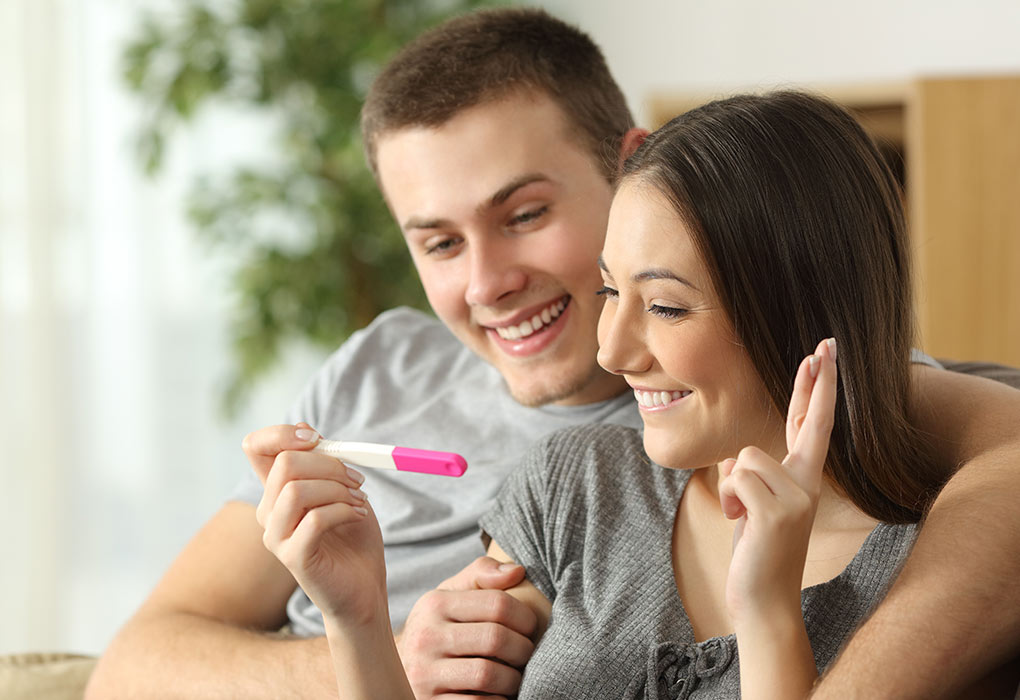 NOTE: Performing artificial insemination at home is ILLEGAL in India. Any such attempts will invite legal implications, and also the baby born out of this process will be considered illegitimate. This blog is only for general information about how it is done abroad. Even abroad, this is done under legal advice only.

There can be many reasons behind opting for artificial insemination. These include difficulty getting pregnant, the desire to be a single mother, and so on. Most people undergo artificial insemination procedures under the guidance of their gynaecologist, who generally has a good amount of experience regarding the subject. However, if someone does not like the idea of doing this at a fertility clinic, there is the option of doing it at home as well. The most common method is known as the Turkey Baster method, as it involves the use of a handheld suction device used in preparing turkey meat. Based on this principle, there are various ways in which they can get it done. Many questions are often asked regarding this procedure. Will it be safe? Is it complicated? How successful are the chances of conceiving using home artificial insemination methods? All of these questions and more will be explained in the article below in detail.

What Is Home Insemination?

The Turkey Baster was originally used as a home artificial insemination device, used by the woman herself in the privacy of her home. Once the required semen sample is collected in a cup or a bowl, it can be sucked up using the turkey baster. The next step involves inserting the baster into the vagina and squeezing the semen out. However, these days basters are not used; in fact, specialised syringes and home insemination kits are sold which can help one do the job. 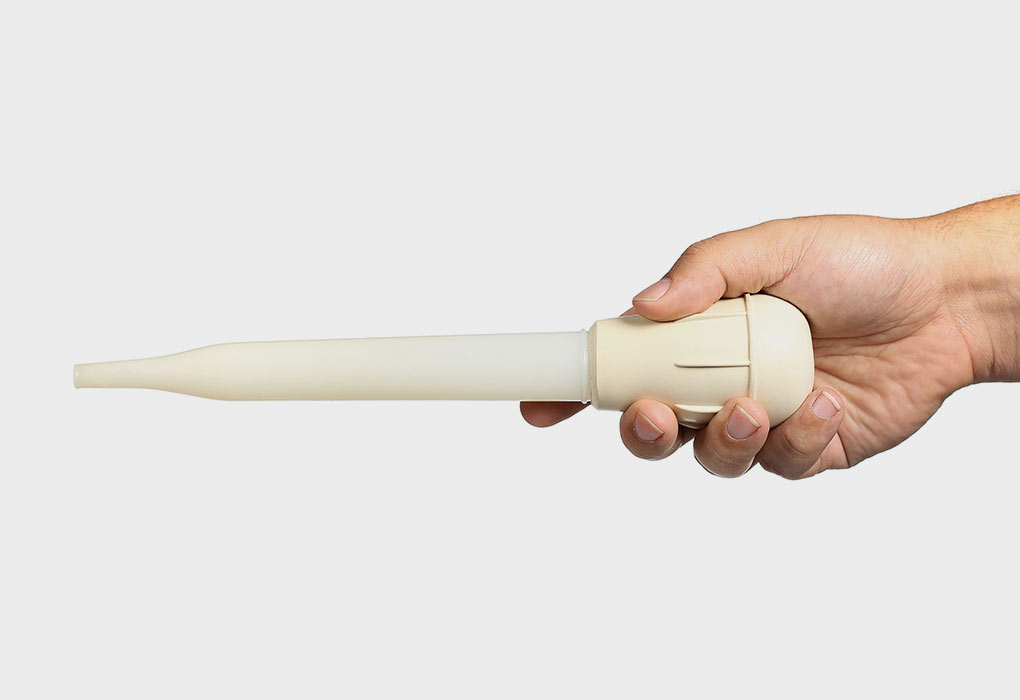 Creating a Plan With the Doctor Before Insemination

While this method can be performed at home, it can also be planned with the doctor beforehand. Here are a few points as to how the doctor offers support:

Once the plan has been created, it is time to schedule at-home insemination. This requires the understanding of the ovulation cycle.

How Artificial Insemination Is Performed at Home

Here are some basic points regarding what is needed and how the artificial insemination process is performed at home:

2. How It Is Performed

These tips are kept in mind when the woman plans to go through artificial insemination at home:

How Does the Insemination Process Work?

This process works the same way as natural insemination. In this case, however, instead of a penis ejaculating semen into the vagina, a syringe is used to do the same thing. Once the sperms are in the cervix, they will enter the uterus, where one of them fuses with the egg, forming a zygote. The zygote then develops into a foetus over time.

How Much Time Is Required for Artificial Insemination at Home?

This method can be attempted as many times as the woman wants until she gets results. As long as she ensures that she performs the procedure during her ovulation, it should work sooner or later. If it doesn’t seem to be working after repeated attempts, she should contact her doctor.

Some risks associated with artificial insemination at home:

What Is the Home Artificial Insemination Success Rate?

How effective is artificial insemination at home? The efficacy rate is slightly lower than what would happen with natural intercourse. For instance, anecdotal evidence shows that the chances of getting pregnant with artificial insemination at home are around ten to fifteen percent per ovulation, whereas with natural intercourse the chances are much higher, between twenty to thirty per cent.

The sperm can be from the woman’s partner or an unknown donor. Sperm banks are the best option for the latter, as they keep specific and clear records about the genetics of the donor, the quality of the sperm, and so on. The woman should ensure she uses a legal agreement when taking sperm from someone she knows, in case only she wants to have rights to the baby.

Previous article « When Does a Baby Turn His Head Down During Pregnancy?
Next article How to Make Kids Eat Vegetables – Tips for Parents »