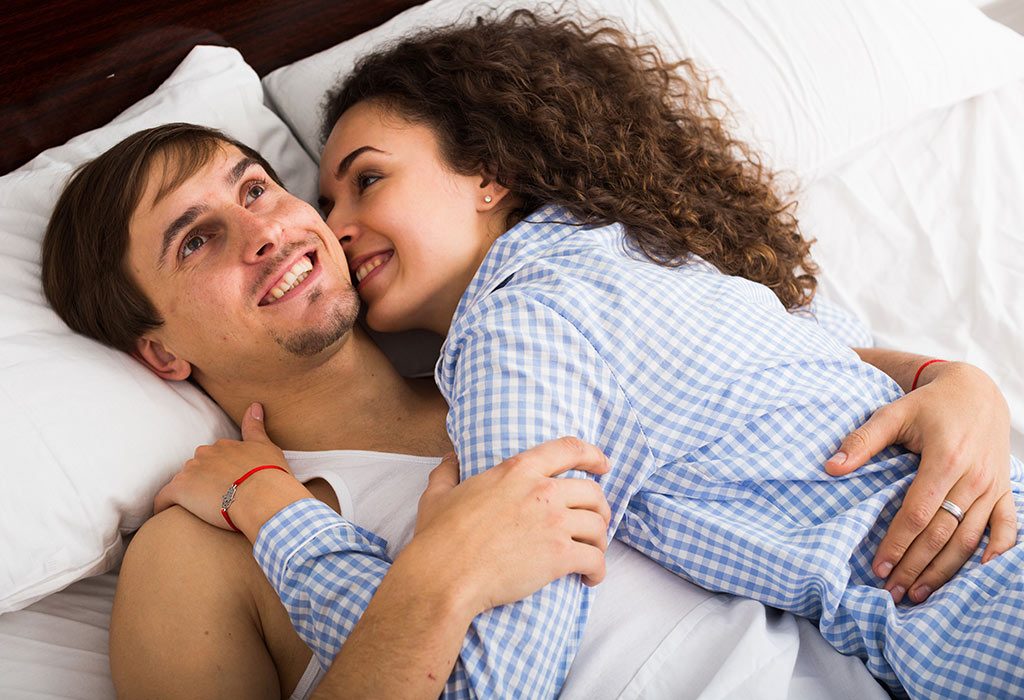 Orgasms can be very pleasurable and are also considered as the peak of sexual excitement, but if it improves the chances of conception in women or not is not clear. In males, the strong muscular contractions lead to ejaculation of semen that may hold sperm, which then travels into the female reproductive tract and the fertilisation of the egg takes place. But whether the female’s orgasm is essential for conception is not concluded. Many couples have known to conceive without it, but some research indicates that getting an orgasm may slightly increase the chances of conception. However, it is difficult to state with absolute certainty that an orgasm can enhance the probabilities of getting pregnant.

Do You Need to Get an Orgasm to Get Pregnant?

The answer to this question is no. It is possible for a woman to get pregnant without experiencing an orgasm. Several surveys reveal that only about 25 per cent of females may get an orgasm during sex with their partner.

But before that, you must know what an orgasm is. During the state of arousal, extra blood rushes to the vagina and clitoris. The ensuing build-up of tension in muscles and nerves in the genitals, buttocks, pelvis, and thighs gets released in a series of pleasurable waves which is called an orgasm.

According to experts, the clitoris plays a major role in promoting sexual excitement, which may tempt a woman to have sex and possibly become pregnant. But the actual occurrence of orgasm has never been successfully linked to definite reproduction. This is because many females can get pregnant without having an orgasm.

How Orgasms Help You Conceive

The purpose of female orgasm is a subject of great debate. Female orgasm, when compared to male orgasm, is hard to achieve and has no bearing on how many times a woman conceives. In fact, almost 10 per cent of women never experience an orgasm. Moreover, studies show that female orgasm is not a requirement for pregnancy. A woman can get pregnant even if she doesn’t get an orgasm during sexual intercourse, although, getting one may make it more enjoyable for her.

However, it is important to mention here that the release of the happy hormone- oxytocin that happens when one orgasms is known to intensify feelings of intimacy and reduce stress, thereby possibly making conditions conducive for conception. Heightened stress responses in a woman for an extended period can negatively impact the ovulation. Thus, having an orgasm can physiologically benefit a woman in the process of conception.

Theory on How Female Orgasm Can Help in Getting Pregnant

Experts propagate two theories that may explain how female orgasm can help in getting pregnant.

According to the poleaxe theory, an orgasm helps a woman feel more relaxed and induces sleep, which may encourage them to lie down after intercourse. Lying down after sex facilitates the sperm to travel to its destination more smoothly. However, no conclusive scientific evidence is available to authenticate this theory. One study focusing on sperm retention and orgasm concluded that merely lying down after sex did not seem to increase sperm retention. But other studies inferred that lying down does make a difference. A specific study of IUI treatment indicated that females who remained in a horizontal position after insemination boosted their chances of conception.

The upsuck theory hypothesises that the uterine contractions which happen during an orgasm help push the semen upward with force into the vaginal canal. But several studies have debunked this theory as they found no strong association between orgasm and procreative sex.

The Connection Between Orgasm Frequency and Fertility Potential

The connection between orgasm frequency and fertility potential is not clear. But it is highly unlikely that female orgasm rate contributes to enhanced fertility. The evolutionary reasons for the occurrence of a woman’s orgasm are ambiguous. However, the theory, which proposes that the release of oxytocin that takes place during orgasm may help in relaxing and negating stress, and thereby surging the possibility of conception, seems plausible. Studies have also established that it is not just about protecting the sperm and creating a favourable environment for it to survive. The increased flow of blood which happens during orgasm may also help sustain the embryo and assist implantation.

Elisabeth Lloyd, an American philosopher of biology, in her book The Case of the Female Orgasm: Bias in the Science of Evolution, states that the lack of documented proof does not allow us to establish a clear relationship between the female orgasm (having a faster orgasm) and the number of offsprings.

What Is the Connection Between Orgasm, Ovulation, and Pregnancy?

Frequent intercourse may confer a small advantage when it comes to pregnancy. But having an orgasm during intercourse may not augment the chances of conception. In case, the intercourse is happening within the first few days after ovulation ends, it is more likely to result in pregnancy. The stretch of peak fertility can significantly differ for different women even with regular menstrual cycles.

However, a new study says that female orgasms may positively impact pregnancy. The scientists studied the specific physiological traits that usually occur when a woman gets an orgasm, like the neuroendocrine release of hormones, prolactin and oxytocin, and their effect on human behaviour. The study found that the reflex action of the discharge of hormones favourably influences ovulation. 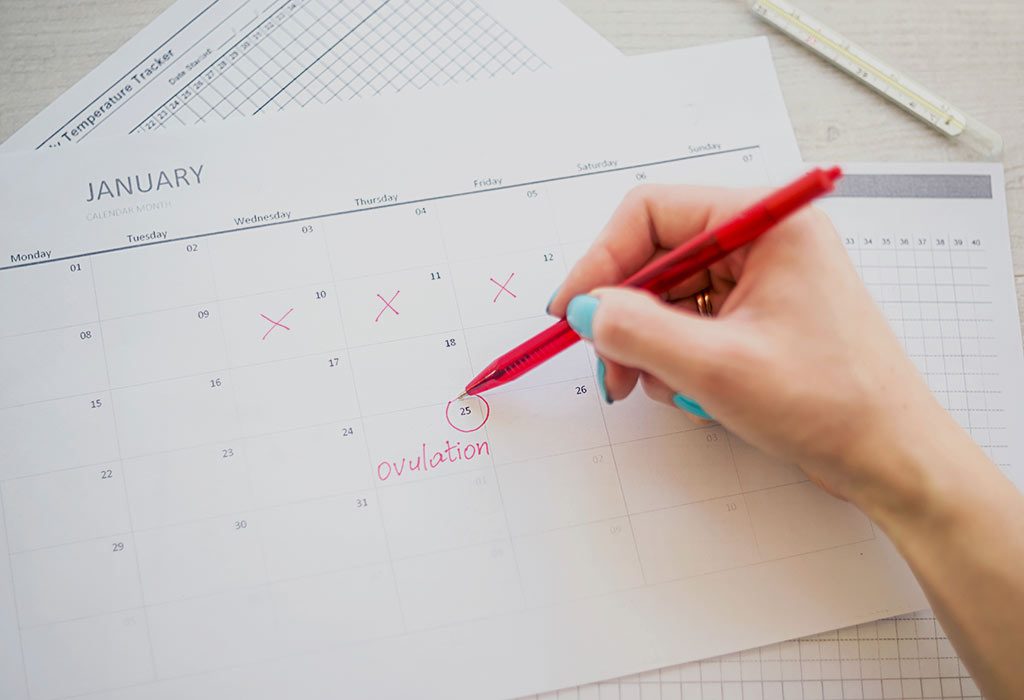 Can Better Female Orgasms Improve the Chance of Conception?

Notwithstanding its role in conception or heightened male fertility, an orgasm feels great, and it may favourably affect the emotional and physical health of a woman as well as of a man. Also, it is not necessary to convert nurturing and tender lovemaking into baby-making sex. Better sex may increase the chances of pregnancy. As per some research, a higher level of sexual ejaculation can increase semen count in men. Men who experience stimulating and satisfying sex are likely to ejaculate about 50 per cent more and healthier sperm, which may improve the odds of conception. The stress of having an orgasm or becoming pregnant can ruin the sex life of a couple, and may also undesirably influence fertility.

It is not essential for a woman to orgasm to get pregnant. Orgasm surely may assist with conception by way of hormone production and increased blood supply, but it does not guarantee that a woman will get pregnant. Whether you orgasm or not, you can get pregnant, so don’t worry!

Getting Pregnant with Donor Eggs
Chances of Pregnancy Before, During and After Periods