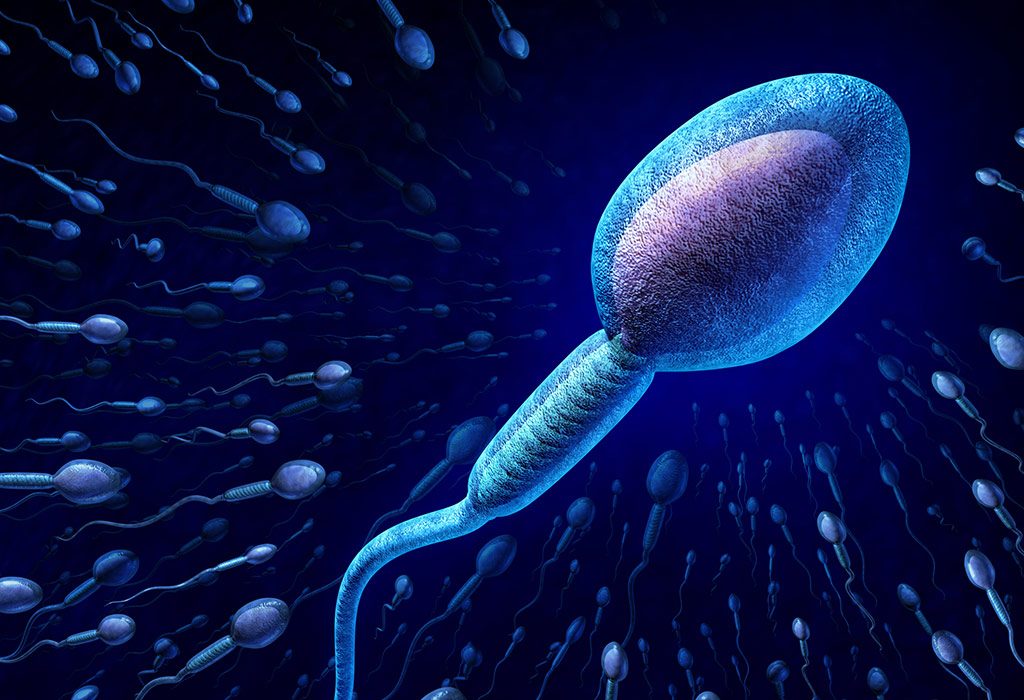 You must have heard about artificial insemination, which you probably think of as modern technology, but did you know that it has been around since the late 19th Century? Yes, that’s right! The very first implementation of the technology was carried out in 1884 and was documented in a medical journal after 25 years. While the methodology has improved leaps and bounds, the basic procedure remains the same.

In this article, we shall talk about intrauterine insemination (IUI), which is a type of artificial insemination. Today, it is considered as one of the best infertility treatments to help women conceive. Read to know more.

What Is Intrauterine Insemination (IUI)?

As mentioned earlier, IUI or intrauterine insemination is a type of artificial insemination treatment. It has gained a lot of popularity of late and is considered one of the most effective ways to conceive artificially. IUI treatment includes separating high-quality sperm from sluggish or non-moving ones and then injecting them directly into the womb. The sperm used for this process might be a refined version of the partner’s sperm, or a donor sperm, in which case the process is known as donor insemination.

Who Could Benefit From Intrauterine Insemination?

Artificial insemination treatment is beneficial for those who are not able to conceive by natural means. Although the reasons for opting for IUI could vary, here are some of the most common ones:

An important thing to note here is that IUI or Intrauterine Insemination is not the same as IVF or Invitro Fertilisation. IUI works better for women who do not have very serious fertility issues.

During IUI, the best quality sperm is selected, separated and then injected into the uterus manually instead of via sexual intercourse (where the same process would take place naturally). The sperm will then fertilise the eggs naturally. IUI is less invasive than IVF and is less expensive too. One cycle of IUI (explained below) is approximately worth a quarter of what you would pay for an IVF cycle!

So, how does the IUI method to get pregnant work? Well, the two basic requirements for IUI are a naturally released egg in the woman’s fallopian tube, and a sample of semen with healthy sperms, whether it’s the partner’s or a donor’s. In this treatment, any attempt of IUI made in the woman’s body is referred to as a ‘cycle’, which is the time from the day she starts ovulating, followed by insemination, to about a fortnight later (when a pregnancy test is taken to detect its success). Here is a detailed procedure of the IUI process.

Whether it is natural or induced by fertility drugs, production of an egg is vital for IUI. Women typically release only one egg a month, but in such a case, fertility drugs might be prescribed to produce multiple healthier eggs together so that the chance of insemination can be higher.

Tracking the ovulation is also very important, as it is necessary to time the insemination properly, which is also a factor that determines the success rate of the treatment. Production and growth of eggs can be tracked or monitored by an ovulation kit or ultrasound. Women who are not able to produce an egg can be put on medication and observed until it is time for the next step.

3. Picking and Washing the Sperm

While the woman is getting monitored for eggs, the male partner or the donor, at some point, has to give a sample of sperm. The sperm sample is picked and then ‘washed’; which implies that the best sperm is concentrated together to a much smaller amount of fluid.

After an egg is produced and the best sperm is concentrated, it is time to inseminate the woman. A thin and long tube known as the catheter is used to place the concentrated or ‘washed’ sperm directly in the uterus through the vaginal opening.

After insemination, the woman has to wait for almost two weeks to take a pregnancy test. A post-insemination checkup also follows to confirm whether the process is successful or not.

Now that you know how IUI is carried out, let’s look at the advantages and disadvantages of IUI. These pros and cons might help you make a decision soon.

Advantages and Disadvantages of IUI

Side Effects/Complications of IUI Treatment

There are chances of developing an infection in the uterus or the fallopian tubes due to bacteria transmitted through the semen sample, the catheter or other equipment used. That is why this should be done in a reputed clinic which is hygienic and cleans the cervix before the insemination procedure.

Another main worry for women undergoing IUI is a high chance of multiple pregnancy if iui is done after ovarian stimulation. It can carry serious health risks to both the mother and the babies. Babies born in multiples also have a higher chance of being premature or not making it before or after delivery. Such pregnancies are usually high risk too.

Precautions to Take After IUI Treatment

While the procedure of Intrauterine Insemination is not that complicated, there are certain things you must keep in mind so that the chances of a successful pregnancy become higher. Here are some of them:

1. For Whom Is IUI Treatment Beneficial?

IUI is usually used for those opting for surrogacy or by same-sex couples, ladies in particular. It is also the first line of treatment in cases where the woman is unable to conceive, due to explained or unexplained factors like:

2. Is the IUI Process Painful?

The procedure sounds painful, but it actually isn’t. Mild cramping is reported by some women, but for most, it’s pretty similar to the discomfort during a pap smear.

3. How Long Does an IUI Procedure Take?

The process of insemination doesn’t take long. It takes only a few minutes; however, it is the planning that goes on longer. One might be on fertility drugs for about a week before ovulation. Since success is not guaranteed, multiple cycles of IUI might be required to get pregnant successfully. If a woman is still unable to conceive, she might be recommended IVF treatment right after one or two failed IUI cycles, especially in the case of women above the age of 35.

4. How to Have a Successful IUI Treatment?

Timing is crucial for artificial insemination, as is the quality of the sperm and egg. The insemination should be carefully timed to the T, as it should occur slightly before the time of ovulation. It is important to note here that the female eggs are viable for only about 12-24 hours after ovulation. The IUI must be attempted strictly within this duration when the eggs are still viable. If the timing is nailed, that by itself can double the chances of a successful pregnancy.

5. What Is the Success Rate of IUI?

The success rate for IUI depends on a lot of factors, the age of the woman and the exact nature of the couple’s fertility problem being the most important. In couples with unexplained infertility, research puts the pregnancy rate at about 4 to 5 percent per cycle. When fertility drugs are used, the success rate rises to about 7 to 16 percent.

6. How Soon After IUI Can I Take a Pregnancy Test?

One must wait for at least 2 weeks to take a pregnancy test after IUI to confirm whether the pregnancy was successfully established or not, but an eye can be kept out for the signs of pregnancy after IUI treatment.

7. What Care Do I Need to Take After IUI Treatment?

You must avoid strenuous activities and stress to increase your chances of pregnancy. Some doctors might recommend complete bed rest for about 5 days after the procedure, to conserve the body’s energy for conception. You may stick to light walking and yoga if you need some exercises.

8. How Much Does an IUI Treatment Cost?

IUI in India is pretty affordable, as compared to IVF. One cycle can cost as much as Rs 3,000, depending on where you get it done. However, the total cost might come up to somewhere between Rs 5,000 and 10,000 including drugs and tests. In the case of donor sperm IUI, the cost might increase.

By now, you should be in a position to decide if you want to get an IUI treatment. Here are some success stories that will keep you motivated through your IUI journey.

We hope the information and the success stories will help you decide and go about the treatment. However, we still recommend that you speak to a specialist you trust and are most comfortable with. Be positive and visualise a successful pregnancy and you shall have a new member in your family soon.