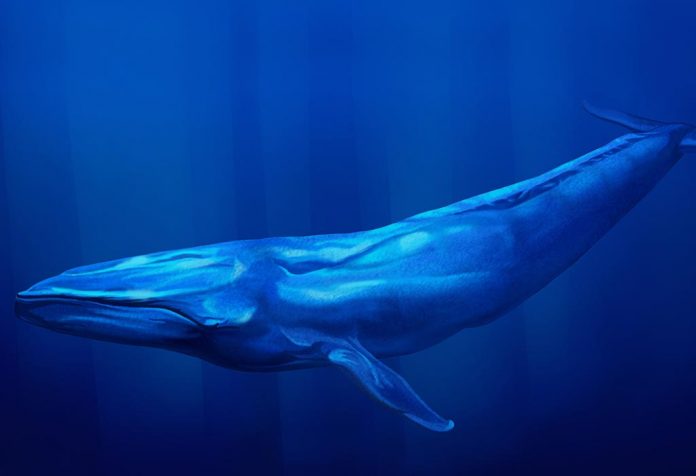 Blue whales are the largest animals to have ever lived on our planet. Being endangered animals, it’s important that children learn about their behaviour, habitat, population and the influence of human activity have on them.

What is a Blue Whale? Blue whales (scientific name Balaenoptera Musculus) are the largest animals on the planet; they can grow to lengths of around 30m (100ft) and weigh over 150 tons. Although these marine animals resemble fishes in their physical appearance, they have more in common with us than they have with fish; they are mammals. They give birth to live young ones and suckle them for 6-9 months till they grow. Blue whales are found in all of the world’s oceans and mostly spend summers close to the arctic waters feeding on krill. They are relatively solitary animals and are often found alone or in pairs of two adults or mother and calf, and even then, they are known to swim several kilometres apart. Although they are aquatic animals, blue whales cannot breathe underwater. They have to surface periodically for breaths of air. They are known to stay submerged for periods up to 20 minutes when feeding and dive up to a depth of 500 meters. How do Blue Whales Give Birth?

Other Interesting Facts about Blue Whales for Children

Here are some blue whale fun facts for kids that are easy to remember:

Although everything about blue whales is massive, they are gentle creatures of the ocean.

Waxing During Pregnancy: When Should You Avoid & Precautions to Take