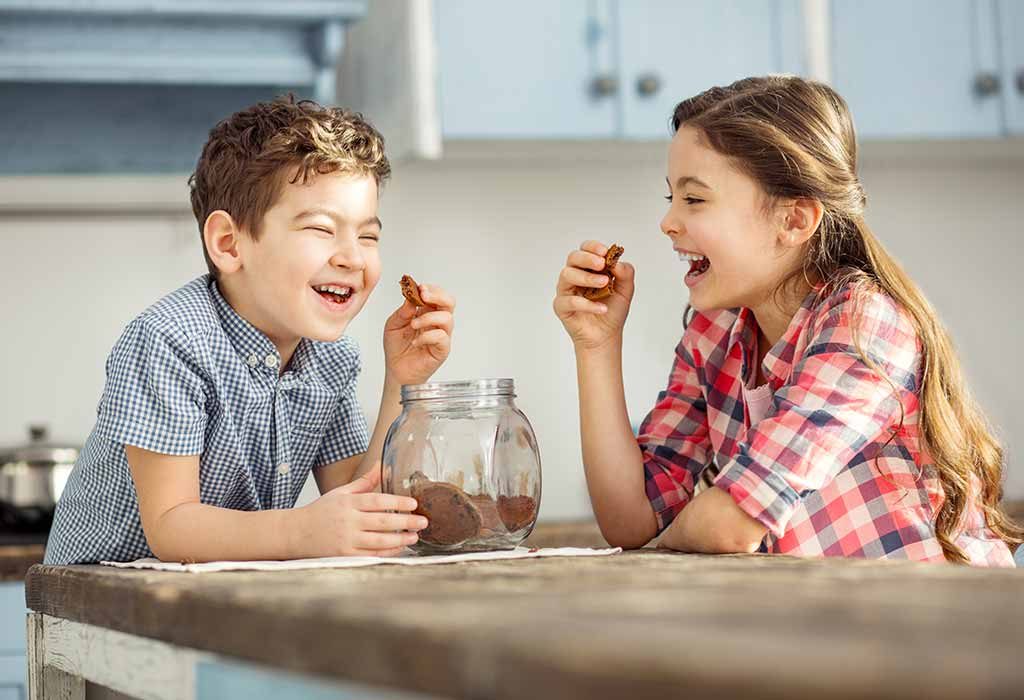 It is no surprise that children love animals more than anything in the world. From cats that live in your home to puppies in the dog park, or even bunnies that dominate most of the fairytales and kids’ stories, some of the first words that kids learn are based on animals. So it is obvious that the first jokes they learn and enjoy the most would be based on animals as well! The best animal jokes would always involve more than one animal puns and some kind of simple but interesting wordplay!

These animal jokes for children are sure to liven up any party with kids. These jokes blend the favorite classics along with ones that you have never even heard of!

None, because the cats were all copy cats!

One is a copy cat, and the other is a cat copy.

The animal is a kitten!

The only cat that can live underwater is an octoPUSS!

They do it to keep an eye on their enemy, the mouse!

It is called a CATastrophe. 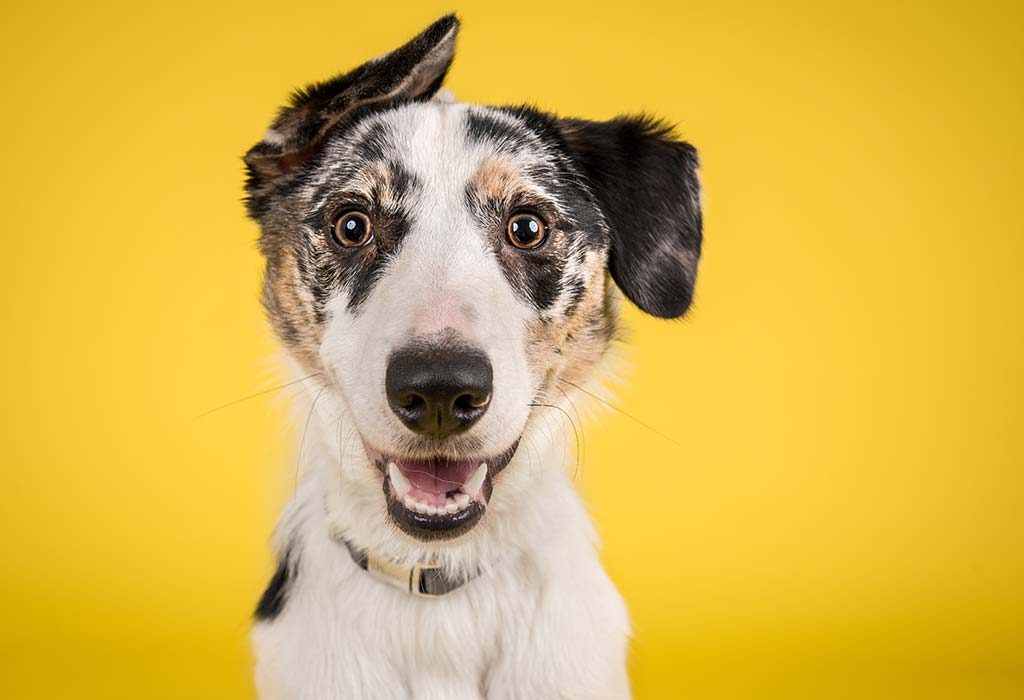 You will get a Dog-A-Sore!

A shamPOODLE would love to shower all day!

Any dog can jump higher than a skyscraper because skyscrapers cannot jump!

We should never take a dog to a Flea Market.

A dog can have many fleas, but a flea will never have even one dog.

The baby will be called a guppy puppy!

The skeleton was scared because there was a dog waiting on the other side.

Because there is a huge probability of you stepping on a poodle!

We can call it is watchdog!

They frequently use a dino-saw

The team will keep getting dino-scores!

They always enjoy playing the “Squash”.

The perfect nickname to give is “Lefty”!

You must pray that the Tyrannosaurus Rex does not see you.

They love using the Rep-tiles.

If you want to raise a baby dinosaur, then the perfect animal to go to is the crane!

He would be called a Dinosorcerer.

You would know because the door of the fridge would not shut!

They are good volleyball players because they could really spike the volleyball! 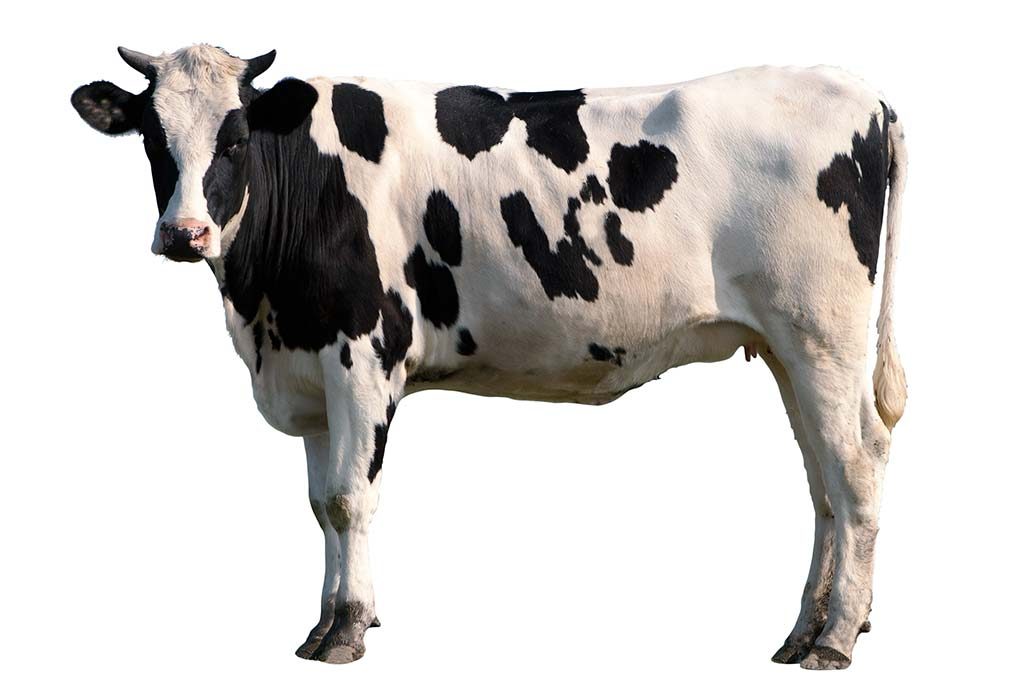 The dairy cow asked the other, “Got milk?”

We can call the cow “Over-Calfinated”.

You can tell them that they were “outstanding in the field”.

He lost his money at the “Cow-sino”.

She went to a spa because she really needed some “re-hoove-ination’!

You can select the cow that has the best “mooooooooves”!

You get “spoiled milk”.

It is always time to get a new and stronger fence!

They are afraid of computer stores because those places sell the world’s best mice.

An elephant that was stung on the skin by a lot of bees!

They couldn’t go together because they had only one pair of trunks.

She did not move because she wanted to avoid falling into the hot cocoa. 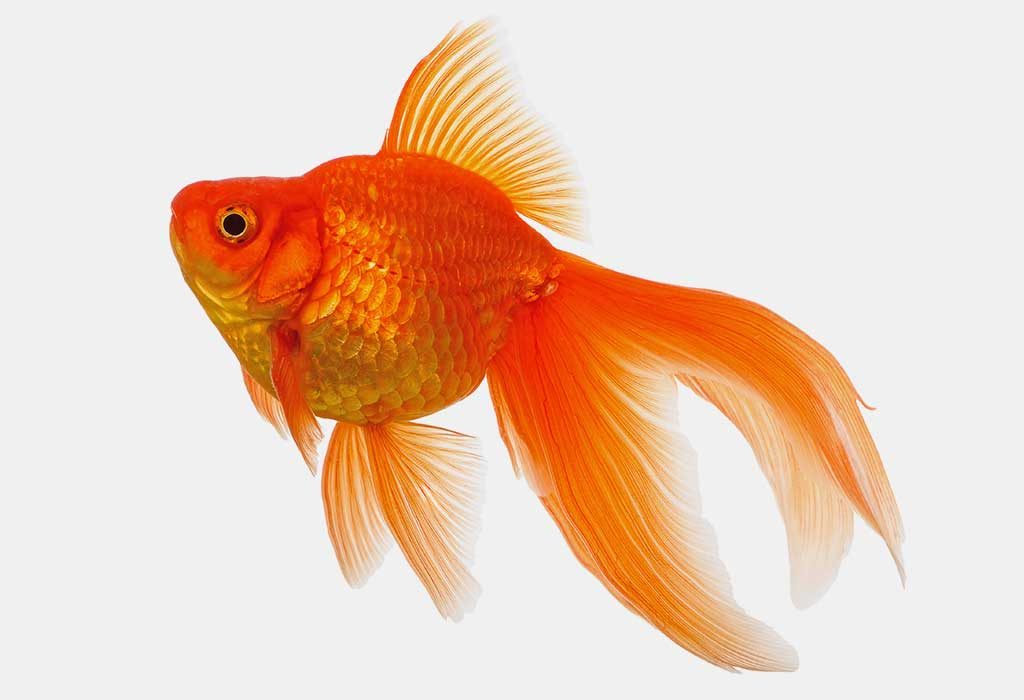 You get a swimming trunk!

You can use the scales!

They keep the pearls to themselves because they are shellfish!

You can tune a grand piano, but you can never tuna fish!

You can call for a clam-bulance!

It means that some poor horse is walking around the town in his socks.

One goes very quick and the other simply goes quack.

They would spend all day playing the “Stable tennis”.

You call them your “neigh-bour”.

It ate that way because it has bad stable manners. 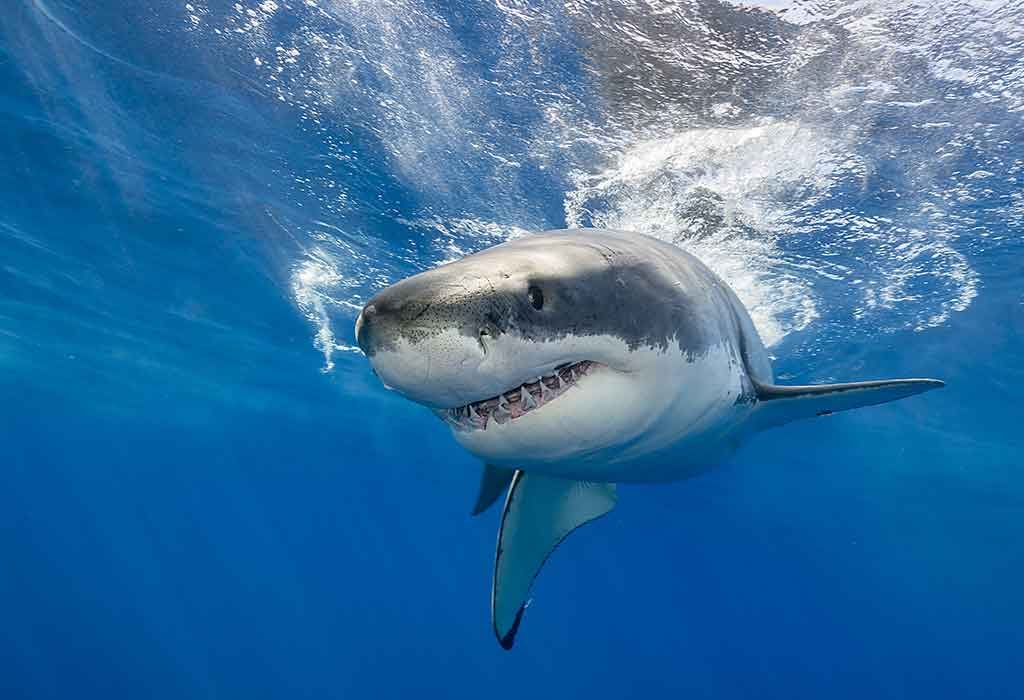 Hammerhead sharks work there because they are the most useful one!

The movie will be called the “Loch Jaws”.

It will always be “twelve after one”.

His name is “William Sharkspeare”!

You will get an animal that talks your head off.

The pig will be called a boar.

The perfect name for the movie is “Jurassic pork”!

Its name was porkasaurus rex!

The animal is the Easter Piggy! She said, “I am waddling as quack as I can!”

The ducks get up at the quack of dawn!

She broke it because her son stepped on the quack.

They watch duckumentaries all day!

You can call him anything you want because he cannot hear you!

You can call them a chipmunk!

You can bring the chimps and dip!

They keep it in an Ape-ri-Cot!

Other Animal Jokes for Kids 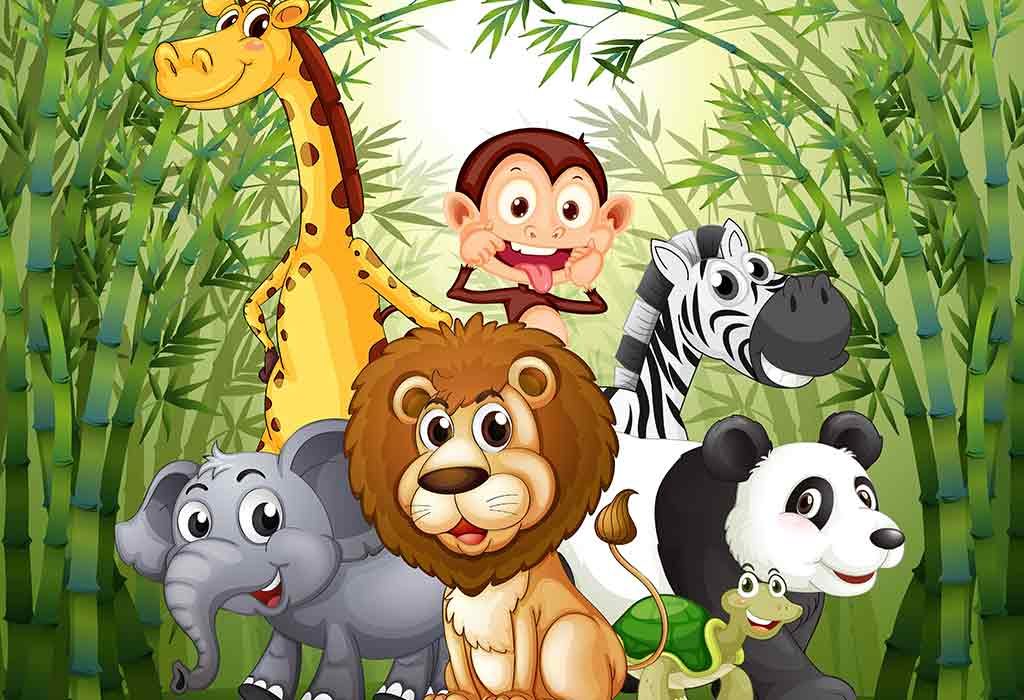 You call it snaked!

They love watching the old movies because the movies are black and white!

You know it because nobody has ever seen a rabbit wearing glasses to read!

It says, “Pleased to eat you”!

There is nothing funnier for kids than jokes about various animals, and these animals jokes are sure to make your kid laugh all day long! Your kids will enjoy hearing them, learning them, and repeating them to their friends. They will also learn more about puns and wordplay from these animal jokes.