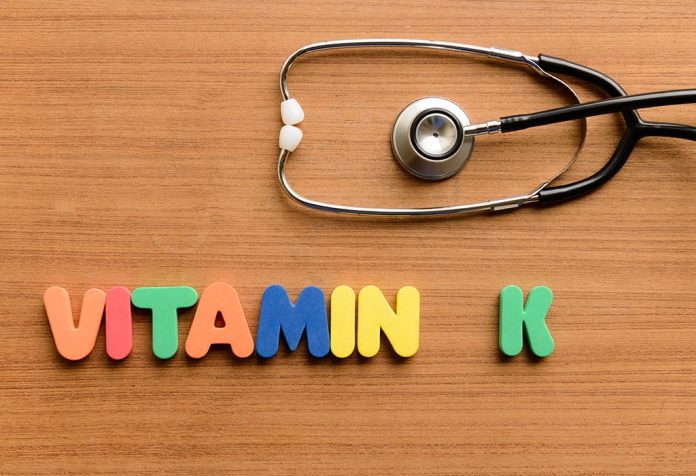 Vitamin K is a fat-soluble vitamin that our bodies need to make blood clot. It is an essential micronutrient. It helps in producing prothrombin, the protein responsible for clotting of blood. Without this, even a small cut can keep on bleeding and result in serious blood loss. New-born babies are born with low levels of Vitamin K. Therefore; they need to be given the same at birth.

Why is Vitamin K Necessary for New-born Babies?

It is necessary for new-born babies as it helps in preventing a rare but serious disease called Haemorrhagic Disease of New-Born (HDN), also known as Vitamin K Deficiency Bleeding (VKDB). Babies do not naturally have the vitamin in them. Unfortunately, breastfeeding also does not have adequate amounts of the vitamin to protect the babies from VKDB. This disease occurs in the first week of life and can cause internal bleeding that can damage organs permanently and can even be fatal. Hence, supplements should be given to newborns to make sure they do not have a deficiency.

Vitamin K is made by a gut bacteria in adults. However, babies do not have gut bacteria to synthesize the same in the first week of their life. Premature babies and babies that need surgery are at high risk of developing Vitamin K Deficiency Bleeding.

Can All New-borns Have Vitamin K?

Why Do Infants Have Low Level of Vitamin K?

This is the most dependable way to give babies vitamin K. The injection is given in the leg. A single injection at birth can protect the baby for several months.

Oral supplements not as effective as an injection as the babies do not absorb it well when they are given orally. This is because the vitamin does not last long in the body, and hence 3 doses are required – at birth, at 1 week and then at 6 weeks. 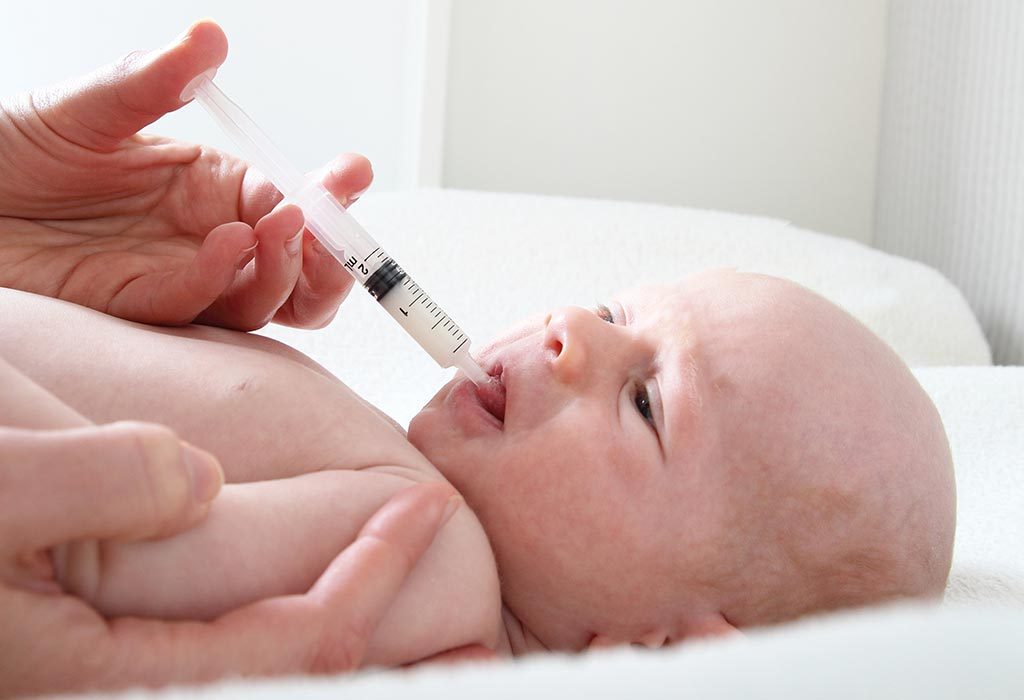 How is Vitamin K Given to Babies?

It is given to babies either orally as drops or by intramuscular injection in the baby’s leg. The oral doses are not as effective as the injected dose. A single injection at birth is enough for several months. If given orally, 3 doses are needed. There is a chance that the later dose may be missed or that the baby does not swallow the drops properly. The correct Vitamin K new-born dose, when administered orally, is 3 doses for breastfed babies and 2 doses for bottle-fed babies. Vitamin K drops for new-borns are available in all hospitals, and you can opt for it if given a choice. However, the injection is recommended as it is much more effective than the oral dose.

Are There Any Side Effects of Giving Vitamin K to Baby?

There are no side effects of giving vitamin K to babies. It helps in clotting of blood and prevents bleeding. There have been numerous studies on their effect in babies, and they show that it causes absolutely no side-effects in babies.

Where to Get Vitamin K?

The paediatrician in the hospital where your baby is born usually administers the Vitamin K to your baby. Your nurse or doctor will usually ask you if you want to give the same to your baby as an injection or as oral drops. It is better to opt for the injection as it is more effective than oral drops.

Which Babies are at The Higher Risks of Developing Vitamin K Deficiency Bleeding (VKDB)?

Some babies can develop deficiency-related bleeding more quickly than other babies:

A paediatrician should be consulted immediately if you notice any of the signs and symptoms of vitamin K deficiency. If you find blood oozing from the umbilical cord stump or if bleeding does not stop for a while after a heel-prick test, or if the baby has a sudden nosebleed, call the doctor right away.  If this is not treated immediately, it could cause internal bleeding, organ damage and even death.

Vitamin K is essential for clotting of blood as without it, the blood will not clot, leading to uncontrolled bleeding. Babies have poor levels of it, and hence they need to be given supplements for the same at birth. It is better to give this in the form of an injection as this will protect the baby from any deficiency-related bleeding for several months. By the age of 6 months, the baby will have enough gut bacteria to synthesize her own. 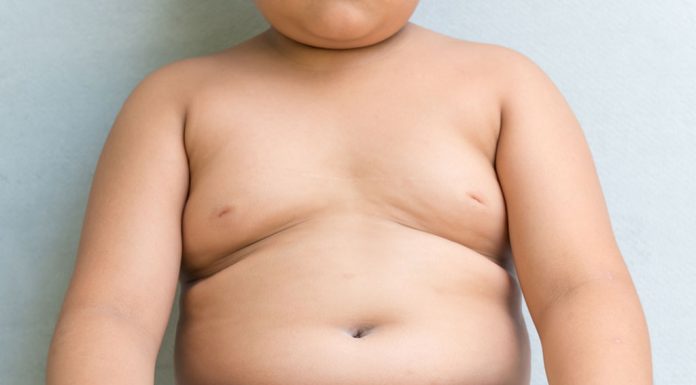 How to Make Ghee at Home – Much Easier Than You Think

A Wonderful Trick to Help Your Baby Fall Asleep – Baby...