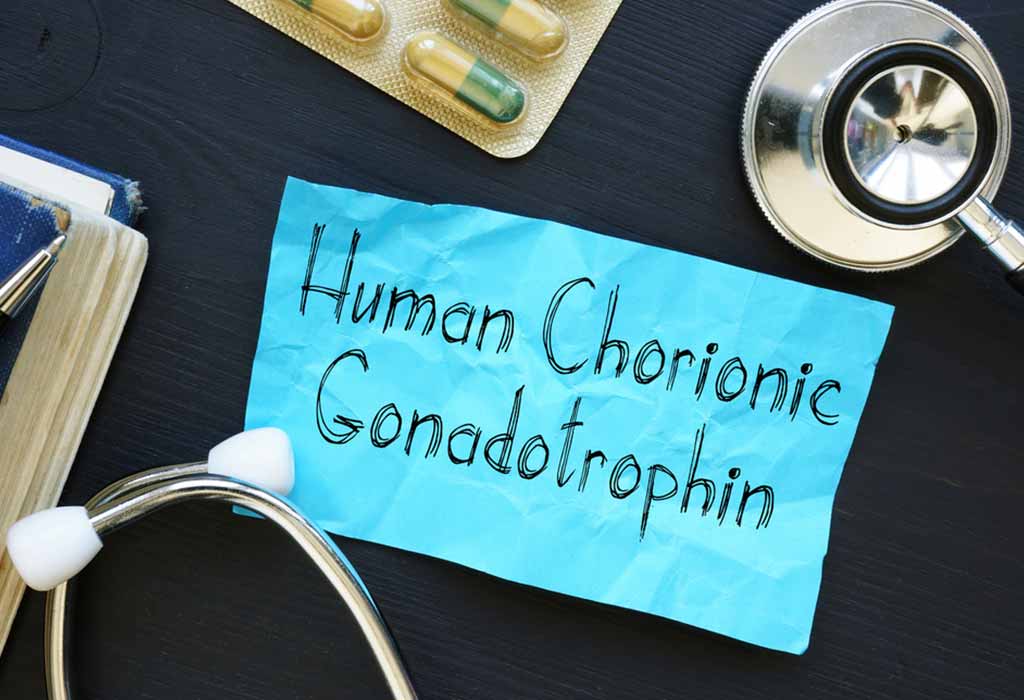 HCG or Human Chorionic Gonadotrophin is a hormone that is produced by the placenta to aid fetal growth. In case the HCG levels fall during pregnancy, it could indicate a miscarriage. However, it is not the only criterion. Let us know about the connection between pregnancy and HCG in greater detail in the sections to follow.

What are HCG Levels?

The HCG hormone is produced by the placental cells to provide nourishment to the fertilized egg after it has attached to the uterine wall. Whenever you are expecting, the doctor suggests you take a blood test and urine test. These two tests also measure the HCG levels. Even the home pregnancy test kits also work on the HCG concept. It can successfully detect pregnancy post 12 to 14 days of conception, while the blood test can do the same in 11 days.

If you have visited a gynecologist thinking that you are pregnant, the doctor will first do a blood test to confirm it. An expected amount of HCG count must be present in your blood. If no HCG is found in the blood, don’t lose hope! There are chances that you are too early in the pregnancy.

The HCG levels are measured in milli-international units per milliliter (mIU/mL). In most healthy pregnancies, the HCG count doubles every 48 to 72 hours. The hormone reaches its maximum during the 8 to 11 weeks of pregnancy, after which it declines steadily and reaches a stable stage.

HCG levels more than 5mIU/mL (million international units per milliliter) usually indicate pregnancy. Your first test creates the baseline level. This level is crucial because it lets the doctor measure the doubling time. Supposedly, if your baseline level is 5mIU/mL, the doctor will ask you to repeat the test after few days to find out if the number doubles.

In the case of a viable pregnancy, the HCG levels typically double every 2 to 3 days. So the first two blood tests are enough to confirm a pregnancy. In most cases, the doctor recommends an ultrasound during 8 to 12 weeks of the pregnancy to check the developments.

But these counts may vary from woman to woman. However, we are sharing the values that are considered normal, in a tabular form:

Does HCG Levels Go Up After Miscarriage?

Doctors use the doubling mechanism to test pregnancy. First, the doctor calls you for a blood and urine test to measure the HCG count. Then the doctor asks you to repeat the test after two days. Ideally, the HCG level should get doubled in case of healthy pregnancy. If not, there are chances that you have miscarried which can be confirmed using a transvaginal ultrasound.

However, there can be several factors when your HCG levels do not drop after a miscarriage. Instead, they keep rising. This could be possible if the fetus gets attached somewhere else in the female reproductive system instead of the uterus. It is called an ectopic pregnancy.

There could be another scenario of a blighted ovum. In this, the placenta develops but not the fetus and gives you a high HCG value.

The HCG levels can still rise after a miscarriage if you suffer from gestational trophoblastic disease. In this disease, there is an abnormal growth inside the uterus from the placenta. The change can be anything, a benign tumor or dangerous cancer like choriocarcinoma.

In such cases, the HCG will not go down as expected in a normal miscarriage. IF the HCG levels fail to return to normal in due time (4 to 6 weeks), you would need further diagnosis.

Why Do HCG Levels Rise After Miscarriage?

There could be three possibilities if you still show high HCG levels after miscarriage. These are:

A heterotropic pregnancy occurs when one fetus attaches to the uterine wall and another outside the uterus, mainly in the fallopian tube (ectopic pregnancy) or sometimes in the ovary or cervix.

This occurs when some molar tissues are still left behind in the woman’s womb even after surgically removing a molar pregnancy.

If the placenta develops but not the fetus.

How Long Until HCG Levels Fall Back to Zero After Miscarriage?

Falling of HCG level during pregnancy could indicate a miscarriage. The time that it reaches zero varies from woman to woman. It depends on what your HCG level was at the time of miscarriage. A level less than 5mIU/mL is considered negative or zero.

When the HCG count goes back to zero, you start ovulating and get your menstrual cycle again.

Can Low HCG Levels Cause Miscarriage?

There is no medical evidence that proves administering HCG hormones injections or medication can prevent miscarriages. Keep in mind that HCG drop after miscarriage is a symptom of pregnancy loss and not its cause. If it had been the cause, the artificial injection might have prevented the miscarriage.

Let us now take some frequently asked questions regarding miscarriages to clear off a few doubts. Let’s get started!

1. Can you ovulate with high HCG after miscarriage?

Ideally, this is not possible. It is because the HCG hormone suppresses the normal ovulation process. Your next ovulation cycle will start only when the HCG hormone levels after miscarriage drop below 5mIU/mL.

2. Should you wait to conceive after a miscarriage?

The ideal waiting time to try to conceive again should be until your HCG level drops to either zero or an undetectable level. The hormone count resettlement signifies that your uterine wall is now normal and can welcome a newly fertilized egg.

However, it will help to get reassurance from your doctor. The recommendations might differ on factors like your medical history and the reasons for your miscarriage. Usually, your body reaches normal HCG levels after the miscarriage in 4 to 6 weeks, and then your period starts. If it does not fall back to normal levels in this duration, it might suggest that some HCG-producing tissue is still present in your uterine wall. Generally, a procedure called ‘D&C’ is done for removing these leftover tissues.

If you have to go through the D&C procedure to complete the miscarriage, your doctor might recommend you wait for two or three menstrual cycles before trying to conceive again. It is because the D&C procedure can thin down the uterine wall. Since a thicker wall is better for pregnancy, and the wall can repair itself in a few months, waiting can lead to better results.

3. Why do you get a false-positive reading after miscarriage?

There are chances that you might get a false-positive result after a miscarriage. It is because HCG might remain in your bloodstream and stay for weeks even after the miscarriage. Since the pregnancy test relies on your HCG count, there is a possibility of you getting a positive on the test strip.

Miscarriage is a dreadful scenario in a woman’s life since it affects her both physically and mentally. If you see some signs related to miscarriage, please consult your doctor. Do not delay things. There might be chances that the child can be saved in few scenarios. To confirm your doubt, the doctor might ask you to get your HCG blood test done.

If you miscarried, do not consider it to be the end of everything. Do not worry – you can still conceive. And next time when you are pregnant, do share your miscarriage history with your doctor.