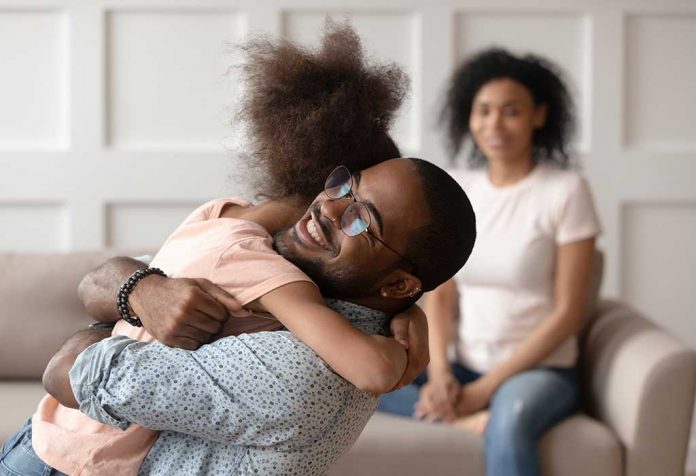 A parenting plan or parenting schedule is usually defined by a court order to determine which parents will be the legal guardian entitled to provide lodging and care for the child. Thus custody schedules are a critical part of any parenting plan after divorce. However, no two families are the same and the task of custody schedules can be really complex and overwhelming. In the absence of any definite explanation of the term or any single schedule, there can be different ways that 50/50 custody schedules for joint physical custody can be written.

What Is a Joint Custody Schedule?

Child custody is a legal term regarding the guardianship of a child after the parents get divorced. It describes the practical and legal relationship between a parent or guardian and a child under that person’s care. Decisions about child custody most commonly arise in proceedings that involve annulment of marriage, separation, divorce, adoption or parental death. In most jurisdictions, child custody is decided by keeping the best interests of the child. Usually, after a divorce, the custody of children is broken down into two elements: legal and physical that are set up in a different manner. Legal custody decides who makes the daily decisions for your children regarding health care, education, and welfare whereas physical custody establishes who the child lives with. However, joint physical custody or shared parenting is an arrangement where both parents have the legal right over the child for approximately equal amounts of time as per the court-ordered custody schedule and both are considered as custodial parents. While 50/50 joint custody is a newer concept for modern families than it was for earlier generations, it’s imperative to customize the custody schedule as per the needs of your family or more importantly, your children’s needs. These decisions can not only affect your relationship with your children and their future in case you lose your custody right.

How to Create Joint Custody Schedules

When parents have joint custody of their child, they usually work out a schedule according to their professional commitments, housing arrangements and the requirements of their children. If the parents cannot agree on a schedule, the court can impose an arrangement as per which children have to split their time between each parent’s houses. Remember that every custody schedule has to change over time as your children get older. Families who prioritize their children sharing a robust and healthy relationship with both parents even after their divorce. A 50/50 split in their parenting time is a simple way of achieving this goal. The level of cooperation between you and your co-parent and your commitment towards keeping the schedule flexible or consistent is required to diffuse any tension that may exist between co-parents. This also helps to keep the children out of the conflict. If maintaining peaceful communication is an issue, choose a 50/50 schedule with a minimum number of exchanges or choose a different split in parenting time.  While formatting joint custody schedules for toddlers, we just don’t divide up the days on the calendar based on our desire as that will not meet the toddler’s needs for consistent growth and development. For young kids, a consistent routine will work well as they mostly rely on stability and regularity. Age-appropriate visitation limits are required for a successfully shared custody schedule for toddlers. Older children are better able to handle extended periods of time without seeing the other parent. If the custody schedule has to be modified for travel or any other reason, inform your teen children. It makes them feel in control of something that they do not ultimately decide but helps to develop trust into a system that requires more organizational and co-operational skills. . In case you can’t have the kids on one or more of the days agreed upon, find out if your co-parent would have the option to take them. Sometimes co-parents may decide to switch things up during summer holidays to give them long stretches of time together or to travel. Another joint custody arrangement defines where the children remain in the family home and the parents take turns to move in and out. They stay in their separate houses of their own during this time. This is commonly referred to as “bird’s nest custody” or “nesting.” However, that cannot be a one-size-fits-all solution. Regardless of whether the parents are in speaking terms or not, it is a good idea to keep the lines of communication open in writing. You need to do sit and plan what’s best for your family. In case you’re looking for the best joint custody schedule, here are some options that may make your co-parenting job easier and provide the best support for your child.

Here are some factors to consider before you make your custody split: 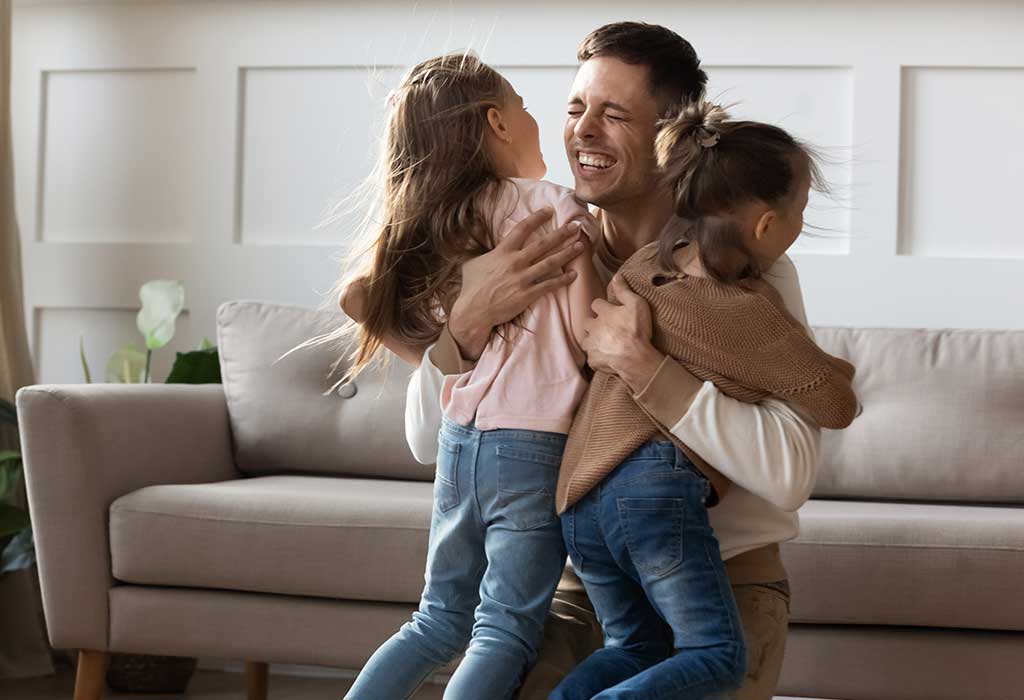 As per this schedule, your child spends one week with one parent and the next week with the other parent. This way you and your ex-husband can have an equal amount of time with the kids.

Your child can stay alternatively between parents every 2 days.

In case you want to see your child midweek may be over a simple dinner, you can arrange a visit sometime during the week.

If travelling between the two homes is a problem, a biweekly alternating schedule can be an option. Older kids may adapt to this schedule better.

The kid spends two days with one parent, two days with the other parent and three days again with the first parent. This schedule switches on the following week.

A toddler should never be away from the primary caregiver for more than 24 hours. So a consistent Monday to Friday pattern every week can be worked out for intensive child care.

The history of child custody shows how the views of children and the relationship between couples have evolved over time. Children are now considered as individuals with their own interests instead of as economic assets. Fathers were once seen as the head of the household while now both parents have more equal standing in their child’s care. A minor child needs both parents to be equally engaged in their life. When you’re prioritizing your kids first, gauge how the kids are reacting to a parent’s absences and adjust the schedule accordingly. However, the basis of the “best interest rule” has been changed to address many aspects of the child’s care in the need to promote gender neutrality in decisions regarding joint custody. Moreover, these aspects do not only include the child’s physical, mental, emotional, religious, and social needs but their right to services that prevent them from all physical or psychological harm. We need to keep in mind that the joint custody schedule is well balanced and the child is able to form strong and secure bonds with both parents.

Teach Your Kids The Power of Non Violence

Baby Gear Items Worth Investing for a Happy and Comfortable Baby

6 Unhealthy Drinks Babies Shouldn’t Have – Give Them These Drinks Instead!