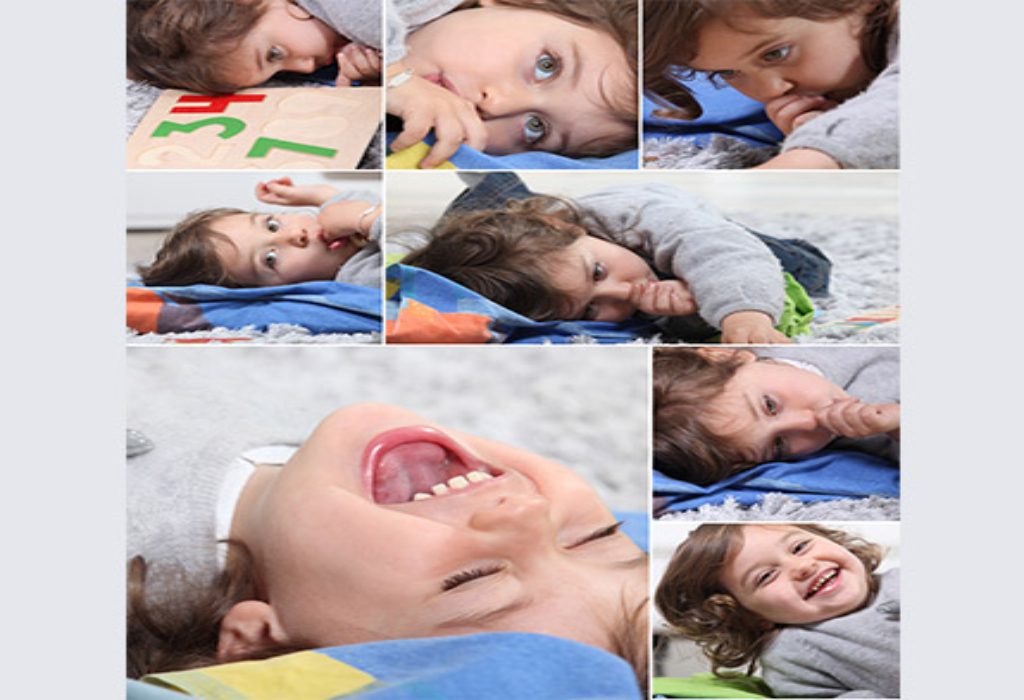 Though understanding facial expression seems a natural thing to parents, it doesn’t come easily to toddlers. They need to learn what’s what. It’s important that effort is put in to explain the list of emotions with faces for toddlers. They’ll grasp it a lot faster.

You want your toddler to grow up to be a sociable individual who can interact in the most effective ways. However, if he can’t gauge the facial expressions of others, all his interactions may fall flat. Helping your toddler to understand different emotions is an ideal start to teaching a few important lessons.

How to Teach Identifying Emotions in Faces

Your toddler starts expressing his feelings and emotions from a very early age. But, he’s just not aware of what these feelings are. Start by telling him what he’s actually feeling. For example, when you allow him to do something and he gets thrilled about it, tell him that he’s feeling happy. Similarly, when he cries at his inability to get what he wants, explain that he’s sad’, which is why he’s crying. Keep repeating the names of the different emotions time and again. It’ll help your toddler understand his feelings better.

Once your little one becomes more in tune with his feelings, start teaching him the names of the emotions. One way to do this is by pointing out the expressions of his favourite cartoon characters on TV or using flash cards. Use relevant words like ‘happy’, ‘sad’, ‘angry’ and ‘afraid’. You can also teach your toddler to identify emotions through facial expressions by pointing to comic books and story books with pictures.

After your little one has learned basic emotions, it’s time to put his knowledge to the test. Use clip art or flash cards that depict emotions. Ask him to name the emotion in the card. You can even mimic them. Don’t expect your tot to be a pro from the word ‘go’, however; you’ll have to help him before he starts getting the names right.

Play a game with your toddler. Tell him that you’ll call out the name of an emotion and he should act it out. If he’s unsure how to do it, start the game by acting out the emotions yourself. Once he sees what fun the game is, he’s sure to follow suit. You can add even more appeal by including his friends and asking them to take turns.

Reading books is a great way to enhance emotional development in early childhood. Pick books that are written especially to explain emotions to toddlers. Go for ones that include his favourite superheroes and cartoon characters. Read them aloud to your tot and tell him about how the character feels at different parts of the story. You can even use inflections and act the emotions out.

Teaching emotions to kids can be a little difficult especially when just starting out. But, when your child becomes attuned to his feelings and acts accordingly in a situation, you’ll agree that the efforts were definitely worth it!