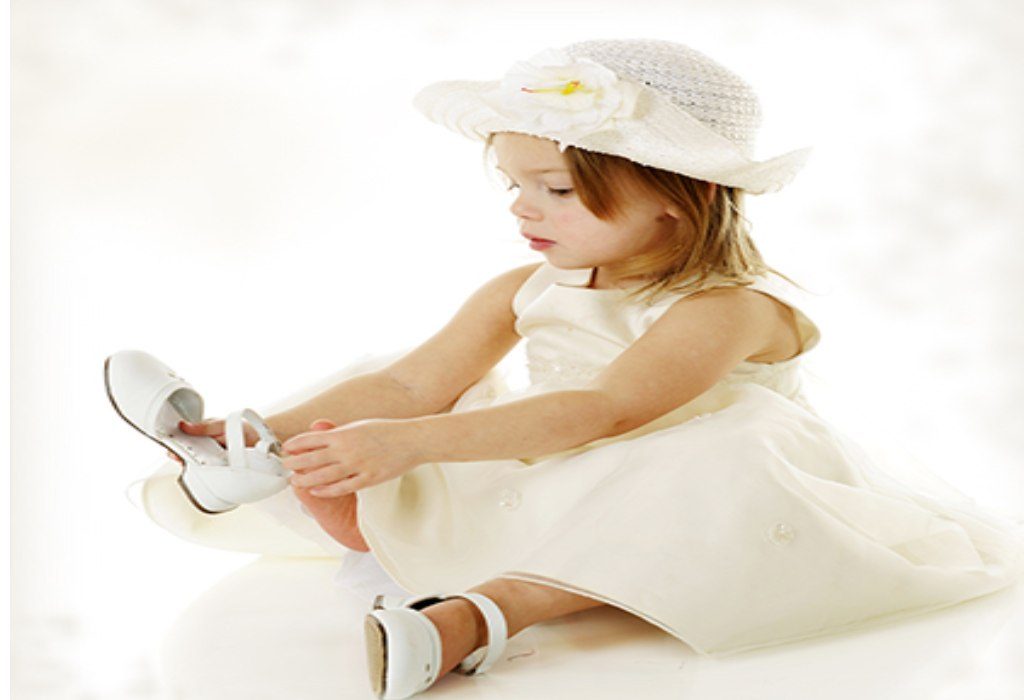 Encouraging autonomy in child development is a smart move and allows moms more breathing space. Kids’ new-found independence, with enhanced motor skills and cognitive abilities, helps them do little tasks and take care of themselves to an extent. Moms, allow this autonomy in your kids. You’ll both be happier!

There comes a stage when kids want to assert their own ideas and do things accordingly.For instance, kids are known to sometimes throw a tantrum when moms say it’s time to leave, or they refuse assistance to get dressed because they want to do it all by themselves. These are the times when sweet and lovable tots may turn into defiant little kids. While it can be frustrating for parents, autonomy is part of growing up.

In most cases, independence pertaining to psychological needs would pertain to gaining a sense of independence and self-control through successful social interactions. Your little one will learn to feed and dress herself, and with the right toilet training she’ll learn to control her bodily functions as well. But then, psycho social development in your toddler will also make her claim and defend ownership of her own things and even throw a few temper tantrums in situations of frustration. Don’t fret if she fails to comply to your orders sometimes. Just respond calmly and firmly.

1. Developing And Encouraging Independence In Toddlers

“I can do it, mama!” and “I want to do it” are some common phrases that 22-month-old toddlers often utter. It just goes to show that they’re gaining independence and trying to master new skills. Find activities to encourage toddler development and independence. Let your baby try and do things on her own even if it takes a long time. Help her through it, but never try to take over.If she wants to wear her own shoes, show her how to. Be a facilitator so that your child can gain autonomy comfortably.

Preparing your tot for the future is something that all parents should do. It builds autonomy and confidence. While promoting independence in your 22-month-old child, it’s good to encourage trying something new but be sure that it’s safe. For example, if she’s scared to go into a pool, get beside her and do it together. Then, jump in alone and ask her to follow. Slowly, she’ll gain enough courage to enter the pool alone.

3. Examples of Autonomy In Toddlers

Teaching independence early in life will make your child participate in, and help with everyday tasks. Don’t stop her from collecting the newspaper from the porch, encourage her to serve you a glass of water, let her lay the table with you, or allow her to brush her hair. These are just some of the many ways of developing independence in children.

Your toddler is at that stage where she wants to explore everything and anything around her. Make your home kid-friendly so that she’s safe, Allow her to make her own choices . Be sure that the choices you give her are ones you can honour. Learning how to make toddlers independent is easy– start with the small stuff and slowly raise the level of responsibility.