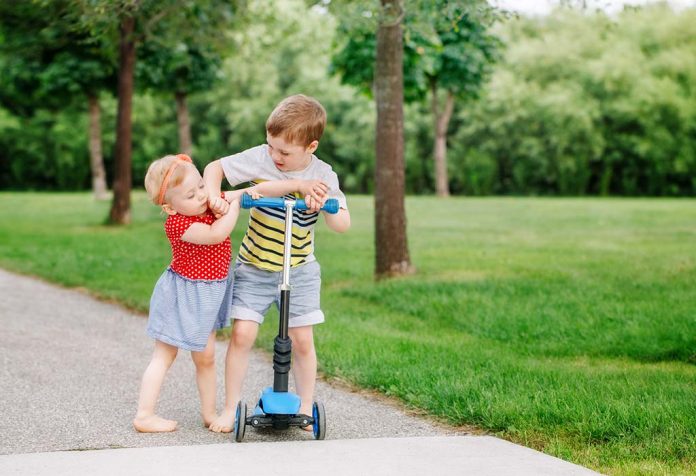 When kids grow up, they pay more attention to themselves. This is a completely normal phenomenon as kids become aware of who they are and go through new cultural and social dynamics. Usually, children are averse to the thought of being an odd one out in a crowd. So, they focus on their own behaviour and looks in order to fit in the crowd. Experts usually call this developmental phase as the ‘imaginary audience’, when kids believe that everyone’s attention is on them. Don’t worry as this kind of self-focus is normal, but it becomes wrong when it turns into extremely selfish behaviour.

What Causes Selfish Behaviour in a Child?

There are many causes that lead to the development of selfish behaviour in a child, and parents might be the ones directly or indirectly contributing to it.

Here are a few causes of selfishness in a child:

If your child grabs something from his friend yelling ‘mine!’ or takes the last cookie from a plate immediately without asking anyone else or refuses to share his toys, he might be selfish. 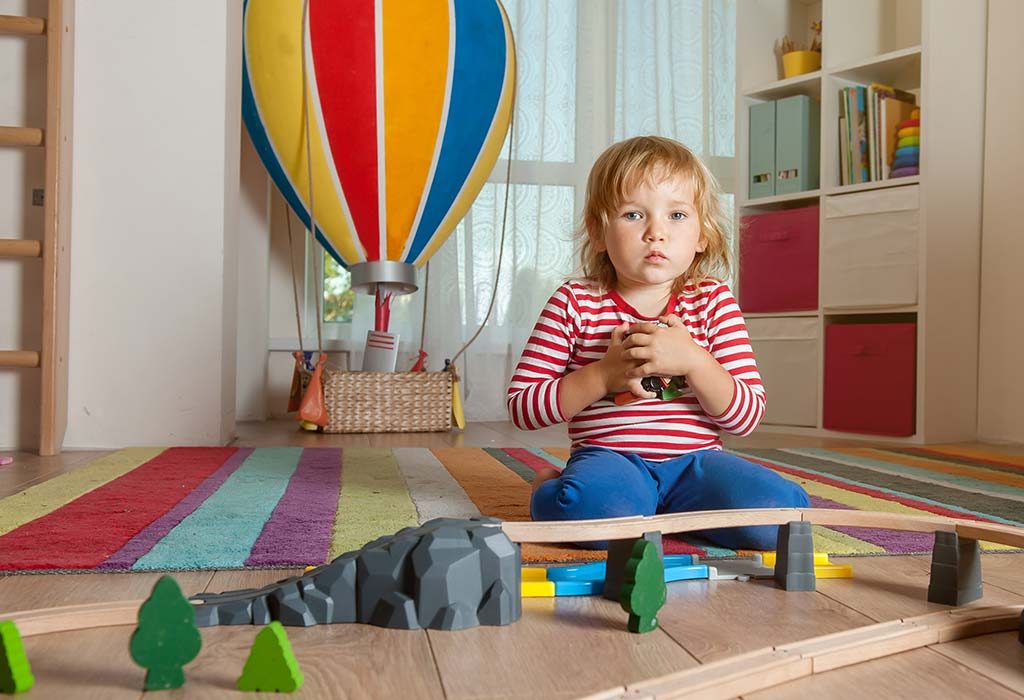 How to Raise a Selfless/Altruistic Child

Start by getting to the crux of the problem, i.e. finding out the reason for your child’s selfishness. Is it something new? Is he fighting with his siblings? Are your rules too weak? Is there some problem at school? Before worrying about the consequences, first, make a list and see what has changed about your child recently, which might be contributing to his selfish behaviour.

To correct your child’s behaviour, tell him that such behaviour will not be tolerated. You have to be consistent and firm as this might be hard if the child is used to every whim being fulfilled. Set rules that selfishness can never be displayed at home or anywhere else. Show your disapproval if your kid acts selfishly. Make sure you tell him why selfishness is wrong and make him aware of its consequences. 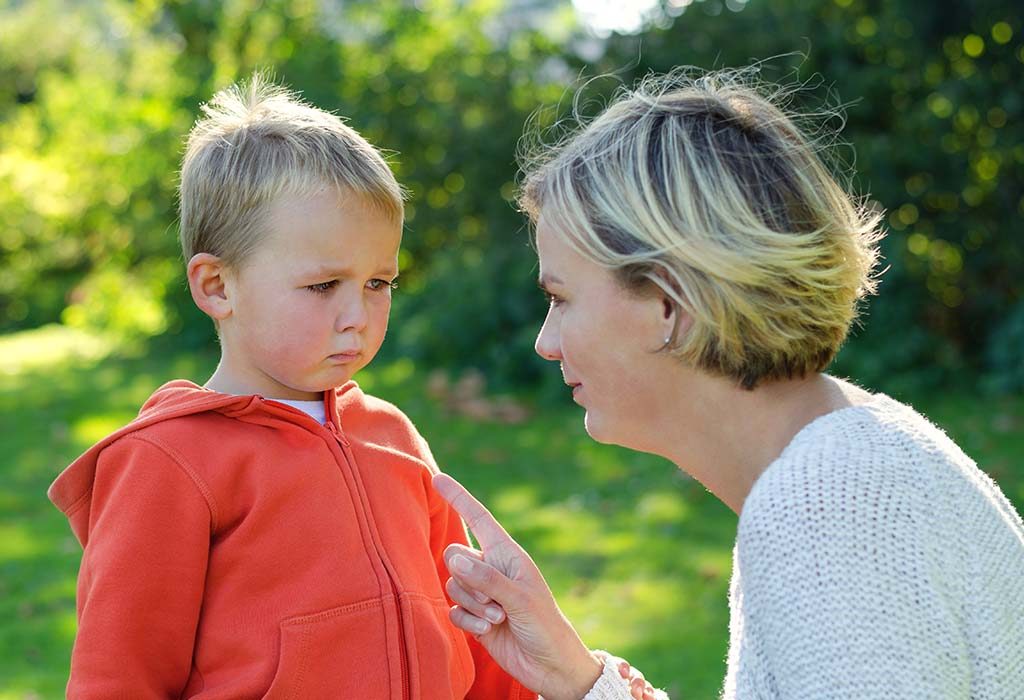 Children who can put themselves in other’s shoes and feel someone’s pain are more likely to be generous and unselfish. So teach your child empathy by pointing out other people’s emotions. Point out mannerisms and facial expressions of people around him to help him understand the difference between happy and sad. You can also role-play to help your child imagine how he would feel in a specific situation. Ask him, ‘how would he feel in a similar situation?’ This will help in building empathy in him.

The best way to cure selfishness is by pointing out the opposite. There will be times when your child would do selfless deeds as well; when you notice his unselfish or generous acts, praise him. Make sure to describe his action to him and point out why it was right and why it made the other person happy. If you do so, your child will be likely to repeat the deed more often. 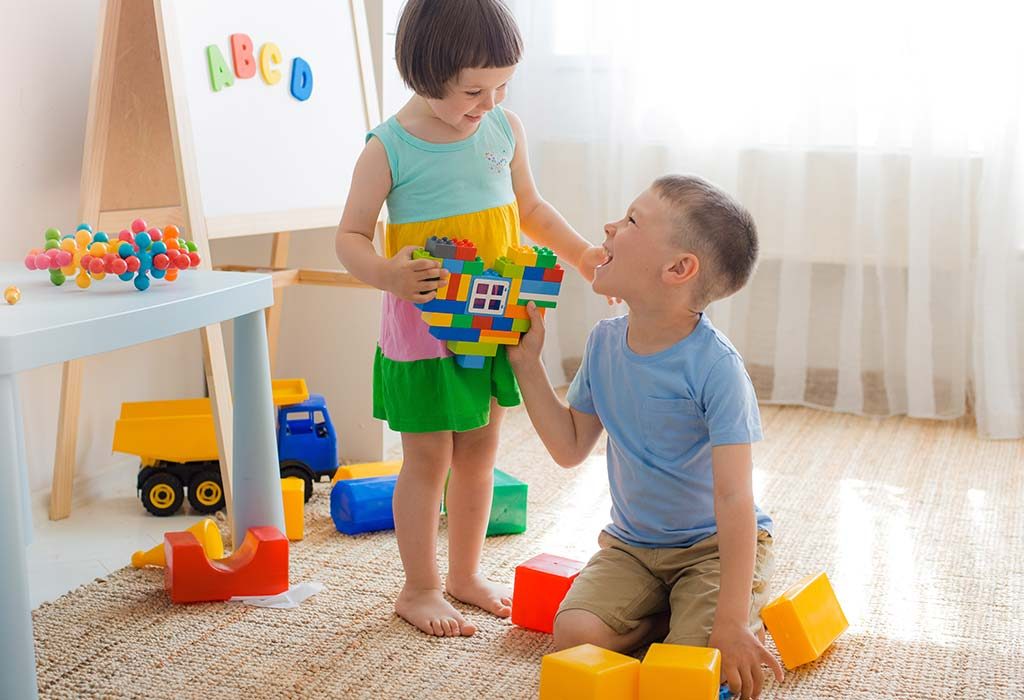 Kids become selfish if they are used to getting what they want. This is why you need to set proper limits for your child and stick to them. Avoid giving in if he cries or throws tantrums. Stand firm and make sure that he understands that he will not get what he wants, whenever he wants it, especially with such behaviour. Tell others in your family too, to follow your example and not indulge in any way.

Kids follow by example, and who can lead them better than you, his parent? Show your kid how to be unselfish by doing generous acts in front of him. Remember to draw his attention to the good deeds you do so that he can know how to behave in the same way in the future. Kids mimic their parents, so be a good role model for him, and he will become selfless just like you.

You can also reward your child whenever he performs any unselfish deed. Praise him for it and tell him why his act was so considerate. This will act as positive reinforcement and encourage him to repeat such deeds going ahead.

Kids behaviour can be modified when they are young. If your child’s behaviour is selfish, follow the tips shared above, and you’ll be sure of proactively raising an unselfish child who is generous and considerate.

Easy Doodles for Kids that Will Boost Their Thinking and Creativity

Are You Working From Home With Kids Around? If Yes, Here’s How You Can Make it Fun!

Tips for Preparing the Republic Day Speech for Kids