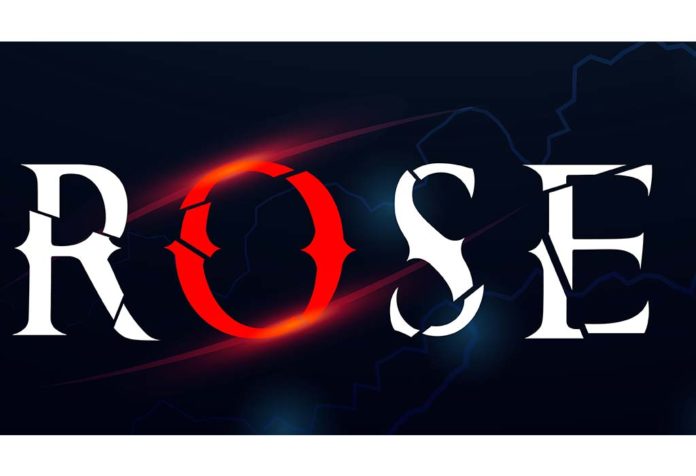 The name Rose is one of the most beautiful names in existence. The name reached its utmost popularity from 1896 to 1921, when flower names were significantly popular. The name used to be in the top 20 baby names. Although the name faded after this period, it was able to break into the top 200 girl names from 2014.

What Does Rose Mean?

Parents always want to choose a name that best suits their children. Therefore, they consider many things, and among them is the meaning of a name. The meaning of Rose is “a flower.” It is one of the most common and famous flowers. Therefore, naming your child Rose can be ideal if you love flowers. You can also choose this name if you want your child to have a famous name whose meaning can be traced back to Old English.

The origin of the name Rose is derived from the Latin word “Rosa.” It denotes the perennial flowering plant, which is among the genus Rosa. The name came into existence in England when introduced by Normans in the Middle Ages. The name’s origin is also linked to the Germanic name “Hrodohaidis.” This name is composed of two words where “hrod” means “fame” and “heid” means type.

The variations of a name differ in the context of first, middle, or last name. They signify the origin of the name across the world. Similarly, other spellings for Rose can refer to the name’s origin in different cultures or religions. Therefore, some of the Rose name variations are:

How Popular is The Name Rose?

The interest in the name Rose has been gaining an upward slope in the last decade. With a rank of above 60, the name reached its highest point in June 2015. The name’s interest increased in June 2016, April 2019, and February 2021. It shows the positive inclination of the name’s use across the world.

Interest in Rose – the US

Over the last decade, the interest in the name Rose has been gradually increasing. The name has a consistent rank over 55. It reached the highest rank in June 2015 and spiked in January 2018 and April 2019. Although the name dipped in November 2020, it regained its interest from May 2021.

The popularity of the name Rose

According to the search trends in the world, France ranks the highest for the name Rose. It is followed by Tanzania, the United Kingdom, the United States, and Australia. These are the top five countries where the name has ranked the highest in the last ten years, indicating the name’s high use.

Search trends of Rose – US

The search trends for the name Rose indicate Nevada ranking the highest in the last decade in the US. Oregon, Oklahoma, California, and Illinois are the other cities among the top five where the name is the most searched.

Middle Names That go With Rose

Middle names are considered an integral aspect in preserving a family’s heritage. It can also be dedicated to a historical figure. Therefore, you should carefully consider the various choices before deciding on a middle name. Accordingly, some of the double names with Rose are: 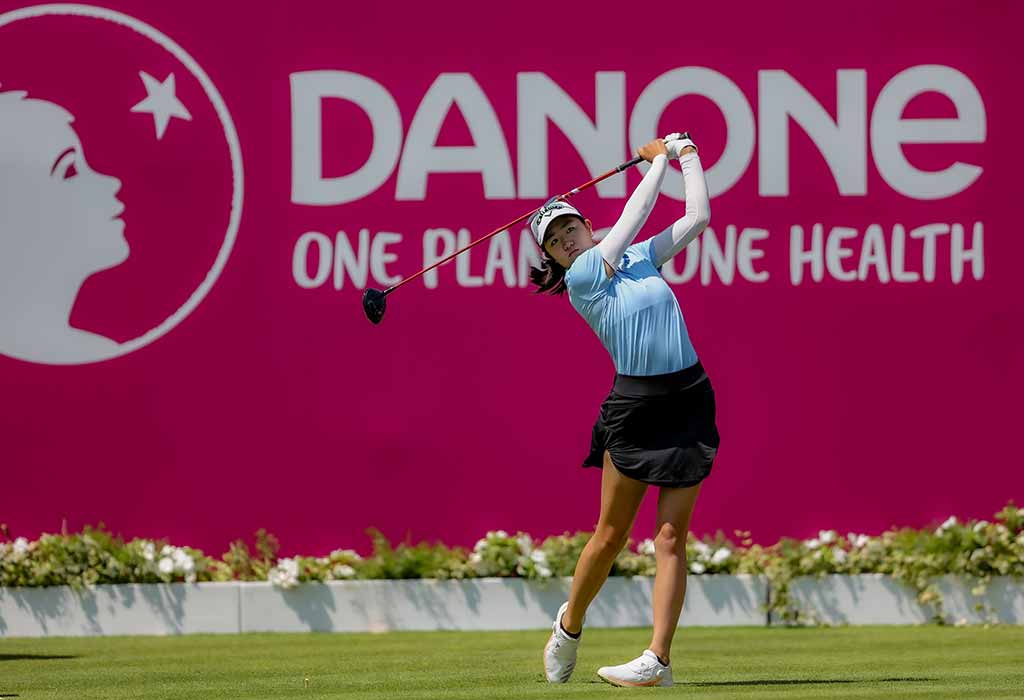 Celebrities have a considerable influence on various trends in the world. The same goes for name trends, and it’s popularity. Therefore, some of the most famous celebrities named Rose who have a significant influence on the name are:

Several names have a wide range of variations. This is the same for baby names like Rose that have other similar names. Hence, this list comprises of the family names for Rose and other names for Rose:

Many names have similar-sounding names that act as great alternatives. Some of the names that rhyme with Rose are:

Selecting proper sibling names is necessary. You can choose sibling names that go with Rose that complement the names of all your children. Therefore, some of the sister names along with brother names for Rose are:

Nicknames stay with us for a long time because they are affectionately given to us. Hence, some of the popular nicknames for Rose are:

The name Rose has been gradually increasing in popularity. This suggests people’s inclination towards flower names where Rose is one of the most beautiful names. The name was able to enter the top 150 baby names list from 2017. It continues to rise with time and therefore has significant potential of entering the top 10 in the future.

Is it Normal to Have Brown Discharge While on Birth Control Pills?

Common Anxieties and Fears during Pregnancy and Ways to Tackle Them

Independence Day 2022 – Quotes & Wishes to Share With Family and Friends

My Breastfeeding Journey – The Best Thing in the World!