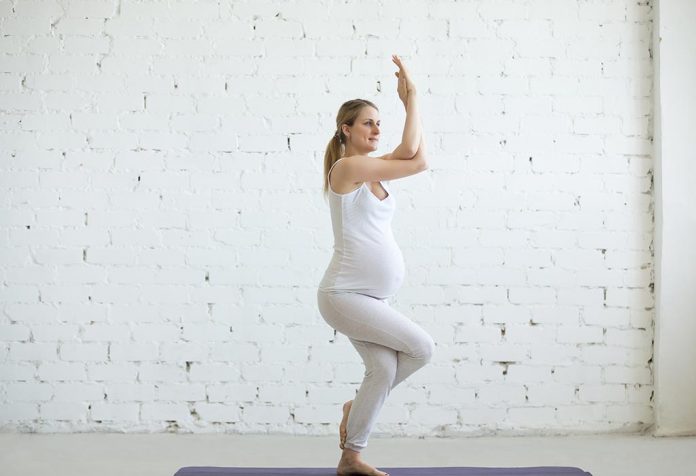 There are many views regarding doing hot yoga during pregnancy. Some experts argue that hot yoga should not be practised during pregnancy, while some say that it is safe to continue practising hot yoga during pregnancy, provided that the pregnant woman has already been doing it over a period of time. Doctors worry that hot yoga can increase the temperature of a new mother’s body but yoga instructors say that the body temperature goes up only by one degree when practising hot yoga, so there is nothing to worry about. It is up to the mother to make the choice which is suitable for her.

What is Hot Yoga?

Hot yoga is the latest trend that is being followed all over the world. It is a form of yoga which is practised in an extremely humid and hot room – sometimes 104 degrees or more and humidity at 40%. Extreme forms of hot yoga are done typically in rooms with temperatures between 90-105 degrees and 60-70% humidity. Such temperatures can feel like 100-149 degrees for a regular human body.

The heat is believed to enhance your flexibility, endurance, and weight loss. One session of hot yoga can last up to 90 minutes, depending on what skill you are at. Practising hot yoga is difficult even for a trained practitioner. It may cause heat stroke or heat exhaustion if the exertion and temperature overwhelm your body. People tend to stretch much more in heated environments, and this can sometimes lead to muscle or joint damage. People over the age of 50 who have heart complications or are taking prescribed medications should check with their doctor before attempting hot yoga.

Can You Do Hot Yoga while Pregnant?

Is hot yoga safe while pregnant? Generally, the consensus is that it is best to avoid hot yoga altogether during pregnancy. During pregnancy, your tendons and muscles loosen up to prepare for the baby growing inside you. This means that your muscles are more likely to extend beyond normal in the heat. As pregnancy affects your blood pressure, doing hot yoga can increase the risk of heat exertion, heat stroke, and fainting during pregnant. Exposure to such levels of heat can be harmful to your baby as hyperthermia (high body temperature) can increase the risks of neural birth defects like spina bifida in your baby. It can also increase the risk of more serious defects like anencephaly (in which the child’s skull and brain fail to form fully) or gastroschisis (in which the child’s organs protrude through the stomach).

There are several possible risks of doing hot yoga during pregnancy. These include: 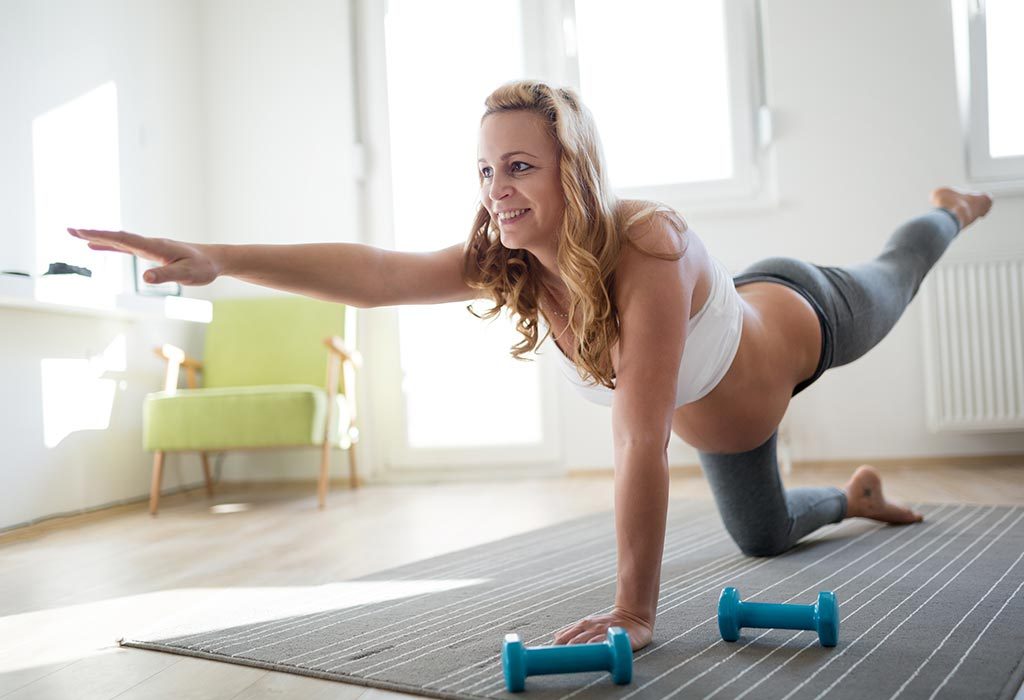 How to Do Hot Yoga Safely in Pregnancy

Have you been doing hot yoga regularly before pregnancy? Then some experts say that the risks associated with hot yoga and pregnancy are lower. Here are a few tips to do hot yoga while pregnant in the first trimester:

Whether or not should pregnant women do hot yoga is a personal choice. Some pregnant women find the practice soothing, while others don’t. Hot yoga can help improve hormonal problems and certain other health issues. However, if you have never done hot yoga before pregnancy, it might be best to stick to a normal yoga form that is suited for pregnant women. Your baby’s safety comes first before anything else. If you want, you can practice hot yoga after your baby is delivered safely.

Also Read: Exercises You Should Avoid while Pregnant

Why Raise a Princess, When You Can Raise a Warrior!

Protein Powder for Kids – Is It Safe

5 MYTHS About Baby Skin All Of Us Have Believed As Moms!