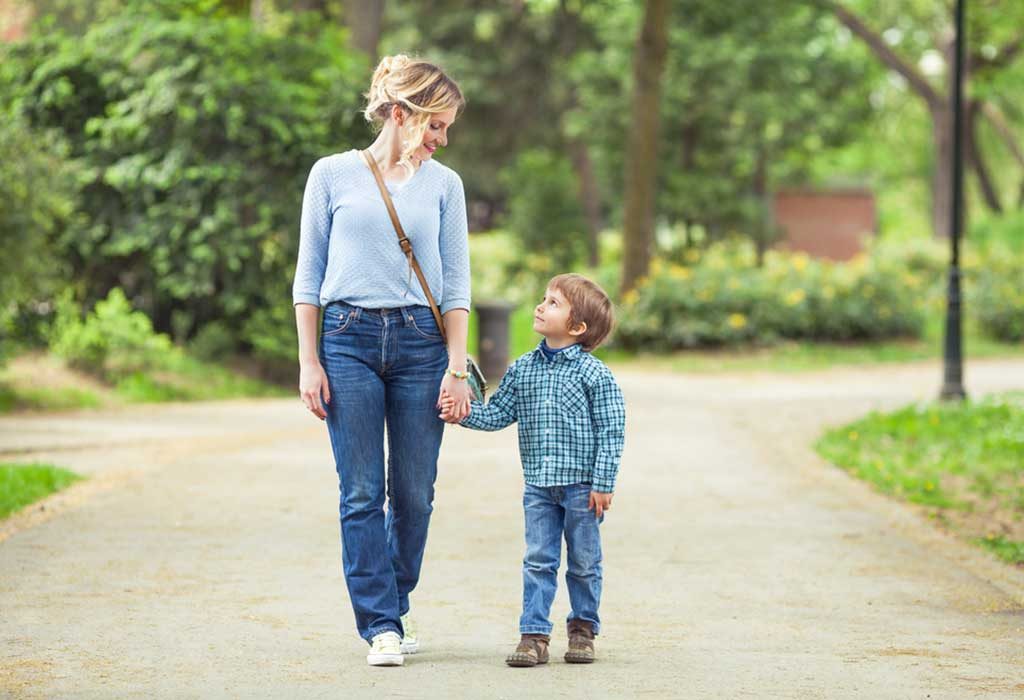 Single parenthood is one of the toughest jobs in the world. These breadwinners of the family may occasionally need a little pick-me-up. On such occasions, songs about being a single mom or dad can motivate them to become more strong, confident, and determined to successfully bring up their kids. Love can be a great inspiration for music. Thus, single mother songs and single father songs can empower them. No matter the artist or the genre, these beautiful songs are timeless and often dedicated to independent parents who have raised their kids solo. It represents the sacrifice of such supportive parents who fulfil their responsibilities to nurture their little one.

Here are the 10 best songs for single moms that will inspire them to raise their children independently.

The ‘Single mom’ song lyrics pay tribute to a single mom who brings up her son after her husband’s sudden death. This song is inspiring if you are a single mom and need a pick-me-up after a long day.

Written and recorded by Australian country music artist, this song is a part of the album ‘Brave.’ It focuses on the strong and eternal bond of love between a mother and daughter by showing how the role of caring reverses when the mother grows old, and the daughter starts taking care of her.

This lovely song was sung by the American country music artist Clint Black, and released in 2007. The song is a beautiful reminder to all the single moms that you are a strong, independent, and amazing single mom.

This song underlines the hardships that a single mom faces after getting pregnant at a young age. She also assures her child that she would always be there for her to love and support her.

This song by the country singer was featured on the album ‘Country Strong.’ After a much-publicized divorce, the singer of this critically acclaimed song pensively states how to be resilient, stay strong after a setback, and never give up.

This song underlines the hardships of a single mother and how she never gives up on life. It becomes difficult to manage alone in this mean world, she wants to cry, but she remains strong for her child. She says it’s just another day in a single mother’s life.

This song is a tribute to all single mothers who deal with the odds and make it happen for her family. She showers immense love on her children and helps them to forget about their hardships and bullying at school after their father abandons them.

This country song was recorded for the album ‘Feels Like Home’ and is about a mother trying to stay strong for her son’s sake.

This mid-tempo country ballad is a part of the album ‘Life Goes On.’ It describes a woman’s struggles of being left to care for her baby after her partner leaves her. This flawlessly told story of this song gets positive reviews.

This reggae song by Sizzla Kalonji is dedicated to all mothers. He talks about all her pain and suffering while carrying her child for nine months and raising him to differentiate between good and bad.

Just as single moms, fathers too undergo a lot of hardships in their journey of single parenthood. As traditionally assumed, fathers aren’t capable of basic parenting tasks as mothers are supposed to be the best caregivers for their children. On the contrary, men can be equally capable, competent, and qualified to be the best dads while being the sole bread earners for the family. No, matter what the problems are, it is fine to let your boots up at times and listen to some inspirational single father songs. Once you feel better, it’ll make you wonder how your relationship with your kids get healthier and happier. Here are few choicest songs for single dads out there:

This song is a ballad written for the animated film The Wild Thornberrys Movie in which Simon expresses his love, hopes, and dreams for his daughter. He comforts her with a promise to protect her from all dangers. The best part is that he trusts her good judgment and knows that she would take care of herself when she grows up.

The vulnerable words of this song reflect on the emotional stress that a father faces after being separated from his wife. Here his child urges him to lift himself up from sadness and get on with life.

The song is a contemporary treatment of a single father’s circumstances and emotions after a divorce. Its powerful lyrics throws light on the strong bond of love that a father shares with his son. He overcomes his loneliness by spending quality time with him and raising him single-handedly.

This heartfelt song is an acoustic pop-duet and a part of the film Hanna Montana. This country ballad describes a child’s transition to adulthood while the father takes on the rough road of single parenting. It also expresses the level of children’s appreciation for their parents.

This song narrates the bittersweet journey of the life of a single father. The narrator spends a lot of time with his son giving him company. He feels proud of his beloved son and patiently answers all queries that his son has about their past when they had a full family. The lack of a companion or a partner to share his joys and responsibilities makes him sad. However, he shares his feelings of being a single parent with his son and how he changes his role as a mother when the son needs his mother.

Single parents have different experiences and unique stories to narrate. When the going gets tough, one can balance life with their role as parents by setting priorities or seeking timely help to work out a suitable solution. Remember that your positive attitude, perseverance, and courage as a single parent can make you a role model for your children. Just let go of your worries at times and recharge your batteries by listening to this compilation of songs dedicated to all the single fathers and mothers out there.

Previous article « Upcoming Kids Movies In 2022
Next article What Is Exclusive Pumping and How Does It Work? »