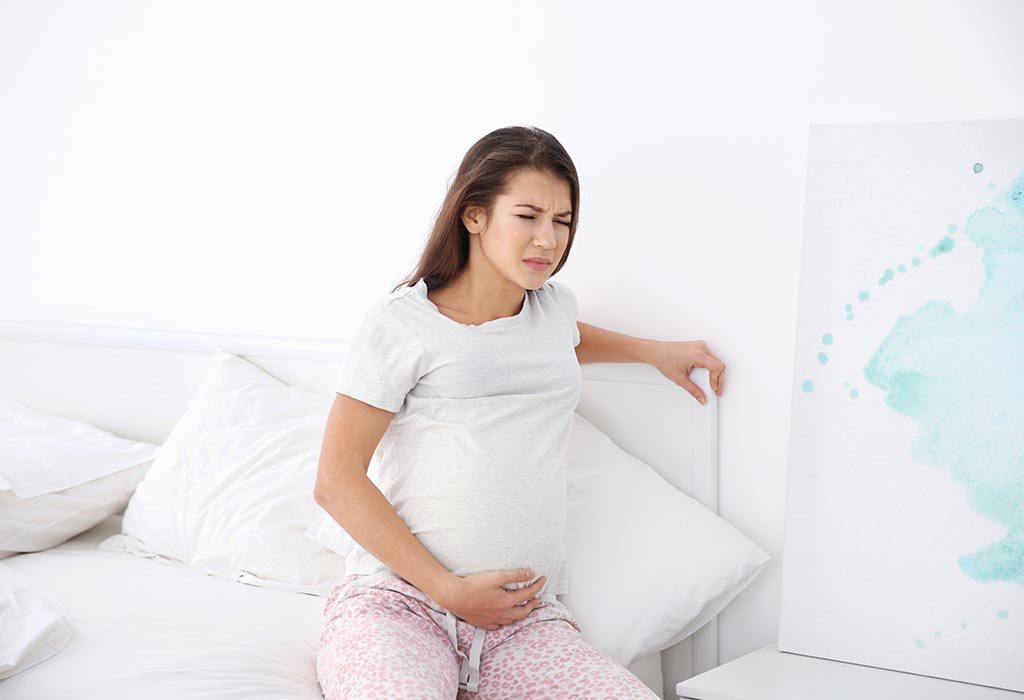 When you find out that you are pregnant, you start preparing yourself for the tons of changes that your body will undergo. However, not all these changes will be pleasant. Lightning crotch during early pregnancy or at any other stage is something, which will leave you frustrated. The absence of clear information about it tends to make matters worse, which is why understanding the source of the problem and the measures to tackle it can bring some calm to your anxious mind.

What is Lightning Crotch?

The name may sound a bit strange to you, but this condition is not. Lightning crotch has been recognised medically and is used in reference to any sharp and sudden pains that arise in the regions surrounding the pelvis and the vagina. The sharp and sudden pain that rises rapidly from the nether regions, is what gives it the name ‘lightning crotch’. It may happen once in a while or in rapid successions.

Is Lightning Crotch Normal During Pregnancy?

As your pregnancy progresses, you will witness morning sickness, nausea, fatigue, back pain, etc., which are the normal occurrence in pregnancy. But any pain that arises from the pelvic region may leave you worried. However, there is no need to panic, as lightning crotch is absolutely normal. It generally occurs, when a pregnant woman changes her position or if the baby is moving rapidly in the womb. This condition is worrisome if it is accompanied by vaginal bleeding, fever, or any other abnormal signs.

When Does It Occur

The emergence of lightning crotch depends on the stage of pregnancy. You will experience the pain frequently in the later stages of pregnancy when the due date is near. In other stages, sudden movements or stretching of the body could cause the pain to arise all of a sudden.

As there is no clear understanding of this condition, women often consider lightning crotch a sign of pregnancy failure. While the pain is not as sharp as contractions, its emergence indicates the lowering of the baby in the uterus or even its attempt to stretch around inside. Since the cervix bears some of the pressure, many believe the pain associated with lightning crotch to be a sign of labour being imminent in the coming week.

Some of the major causes of lightning crotch are as follows:

While varicose veins are usually observed in the legs, pregnancy can also cause them to occur in the region around the vagina. The pressure of the uterus makes the blood stay pooled in that area. Hence it results in pain in the crotch. 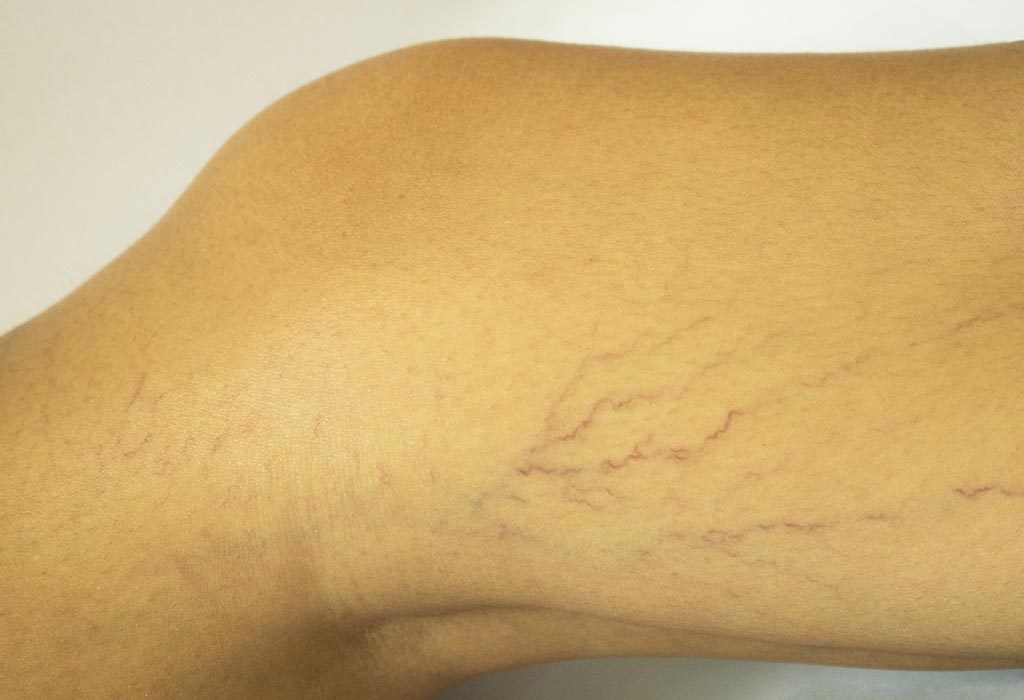 Magnesium is extremely essential for our body and most of us do not have enough of it. Pregnant women suffer from an even lower amount since the foetus tends to take a lot of magnesium from the mother’s body. The presence of magnesium is vital in carrying nerve signals effectively, which can result in cramps or pain of the sciatic nerve when its deficiency becomes quite extreme.

In pregnancy, the hormones progesterone and relaxin are secreted in a large quantity, causing the ligaments and muscles in the pelvic region to relax, allowing the expanding baby to take up space. An extensive stretching of such ligaments can cause a sharp pain to arise at random moments.

4. Movement of the Baby

The uterus already experiences a lot of pressure due to the baby. Therefore, any sudden movements by the baby, such as jabbing or kicking around, can reach the nerves close to the uterus, causing pain.

Since lightning crotch relates to the sharp pains felt in the pelvic region, there are some major symptoms that can work in recognising and preparing for it in advance.

How You Can Deal With the Discomfort

Although lightning crotch can occur randomly and result in pain, you don’t have to stay like that. A bunch of quick tips can help you reduce the intensity.

At times, the pain that you feel in your nether region can also be a sign of you exerting yourself beyond what your body can take. As important as exercising is during your pregnancy, rest is equally important. Lying down in a comfortable position will allow your cervix to feel a bit relaxed. 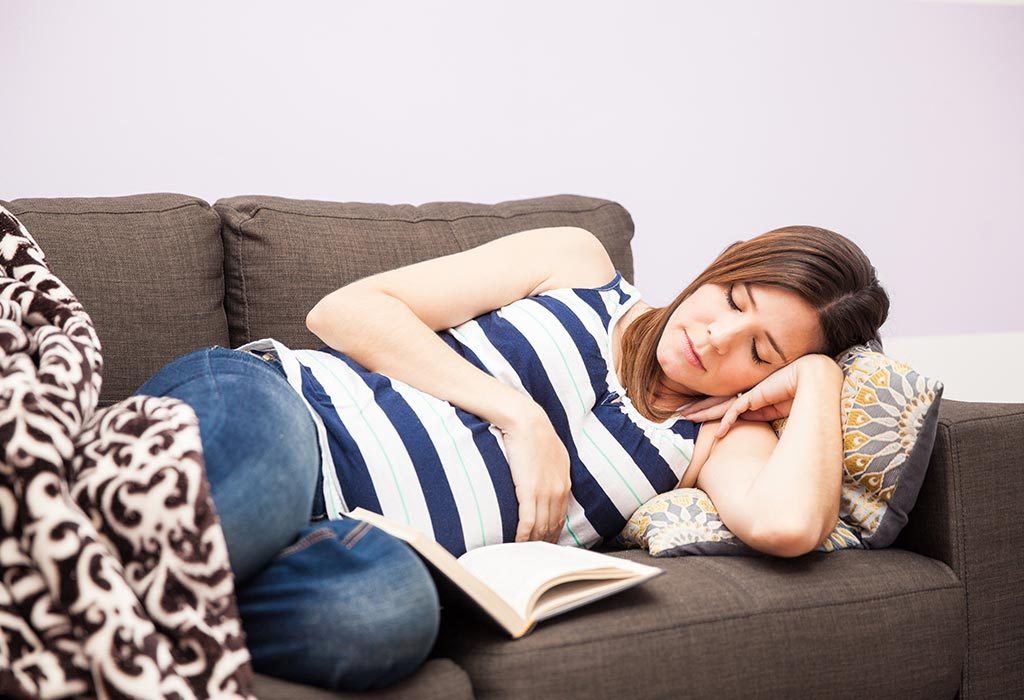 It may appear contradictory after asking you to take rest, but exercise is important too. The balance between the two is absolutely necessary since you need to ensure your physical fitness for a trouble-free pregnancy. A simple brisk walk in the morning can not only help orient the baby properly but also work in keeping your weight under control.

The numerous physical changes that occur inside your body would also cause your gait and posture to be different than earlier. The shifting centre of gravity would require you to maintain the right posture, in order to avoid overloading a particular area of your body with extra weight and cause the pain to occur again.

One of the key things that your pregnant body needs is the ability to stretch easily. Flexibility is extremely essential and your joints and muscles need to be prepared for it. Numerous exercises of yoga are not only beneficial to the pregnant mother in that regard, but also instil a sense of calm and peace within.

Not many people would opt for acupuncture and have needles stuck in their body to relieve the lightning crotch. As for any semblance of scepticism regarding it, acupuncture and acupressure have known to effectively reduce a lot of pain in the body, by targeting the precise areas of inflammation.

As you move ahead in your pregnancy, exercising can get a bit tough and risky for you and the baby. At the same time, the later stages of pregnancy can cause your cervix to handle the pressure of the baby’s head. Swimming works wonders by reducing that pressure by buoyancy as well as giving your body the exercise it needs. 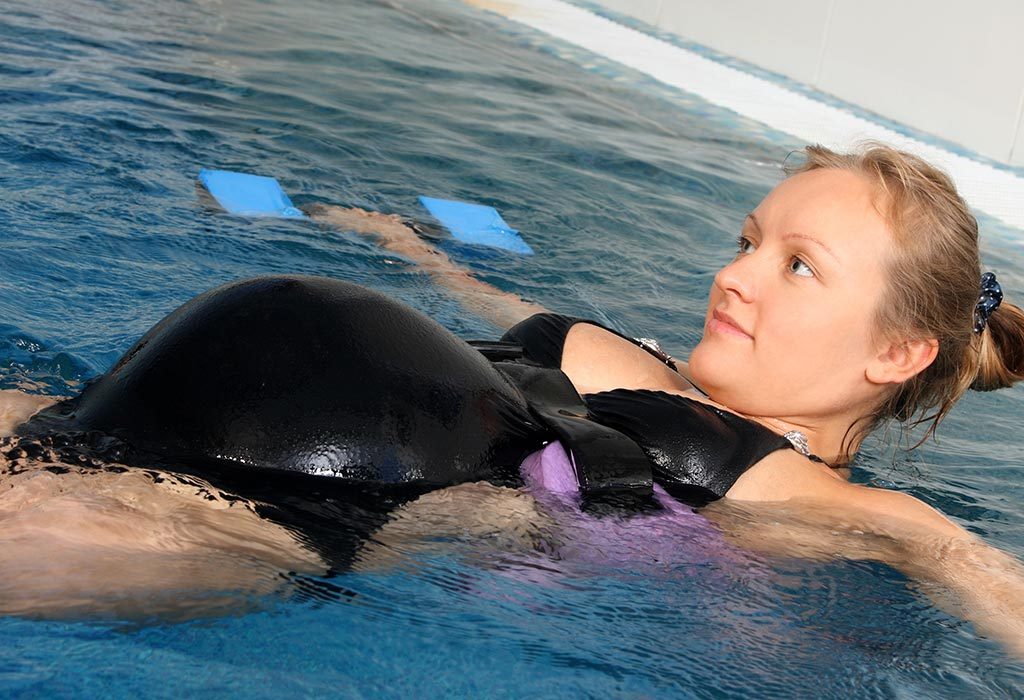 Chiropractors are professionals who work in setting the alignment of various joints and bones in a proper manner, relieving any pain that occurs by the pinching of nerves between them. A doctor’s recommendation is highly suggested before undergoing a session.

Sudden movements that catch your body off-guard have also known to trigger lightning crotch. It is best to cut down some strenuous lifting or twisting around and give your body time to recuperate.

Women pregnant with twins or triplets usually bear a lot more weight than others, causing the belly to weight down heavily and add extra loads on the hips and the cervix. By making use of a support brace, a major portion of the weight can be lifted off from the body.

Whether it is at a spa or a home-based massage specialist, a pregnancy special full-body massage can help relieve a lot of stressed-out muscles in your body, allowing your nerves to be free, and reduce tremendous amounts of pain, including lightning crotch.

Lightning crotch is a pain that tends to occur at random phases of the pregnancy so it doesn’t always indicate the onset of labour. Its emergence in the final month of pregnancy could indicate that labour might occur in the coming days. However, if the pain is accompanied by nausea and contractions, those could be indicative of labour.

If the pain due to lightning crotch tends to stay for a long time and brings about a fever or bleeding through the vagina, you should contact your doctor immediately.

Experiencing lightning crotch in the second trimester of your pregnancy is normal. By figuring out the cause behind the pain and taking care of your body in pregnancy, you can keep the intensity to a minimal and continue your journey happily.