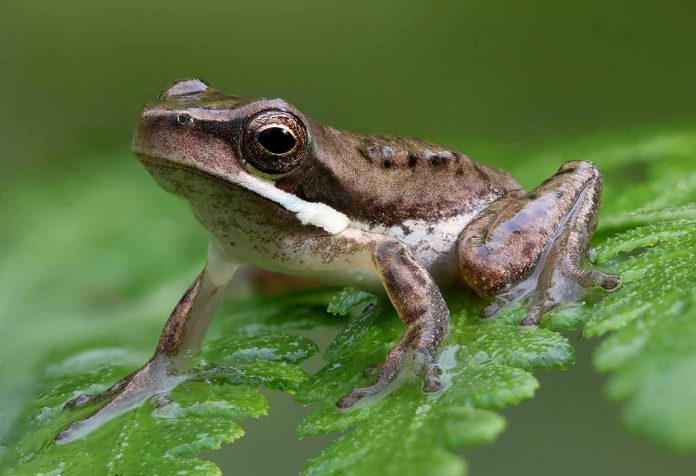 All animals start as babies and grow older to become adults. As they grow, some animals will change their form until they reach their final adult stage. This is called the life cycle of an animal. A life cycle includes all the changes that an animal goes through during its entire life. Humans are mammals, which start as babies and grow bigger and bigger until they become adults.

Frogs are amphibians. This means that they can live both on land and on water. Amphibians, like frogs, have interesting stages in their life cycle. They remarkably change their shape and form as they grow, until they reach the final stage. This process is called metamorphosis and it simply means changing from one stage or form to another.

Let’s look at the different stages in a frog’s life cycle.

All frogs have four stages in their life cycle, and they look different at each stage. A frog lives in water for the first three stages of its life cycle. It can only hop out of the water towards the final stage. Here are the four main frog metamorphosis stages. 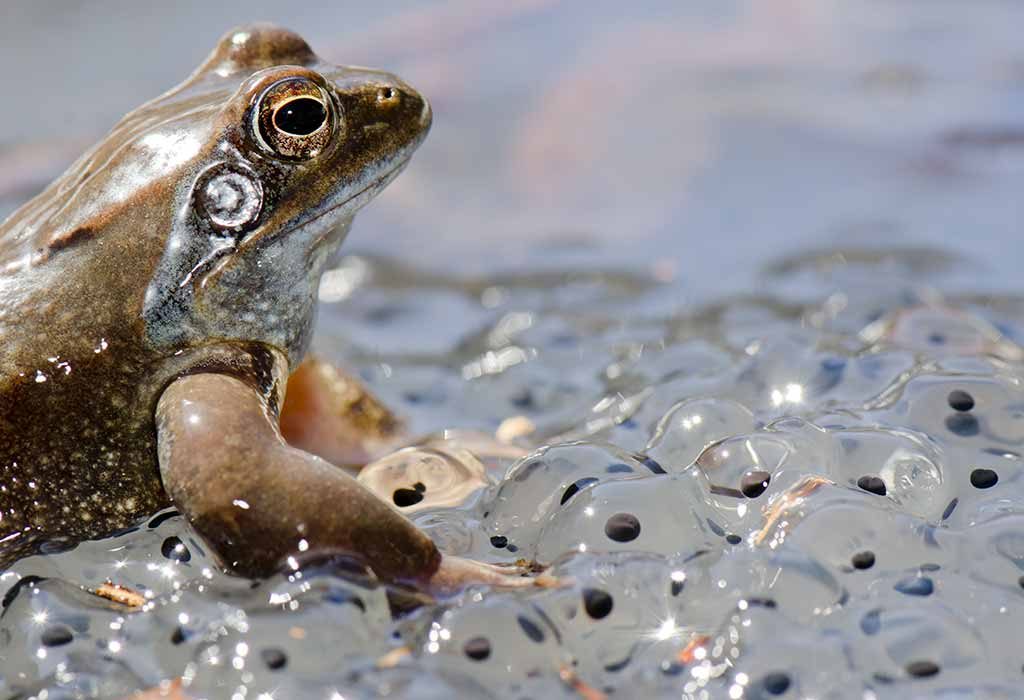 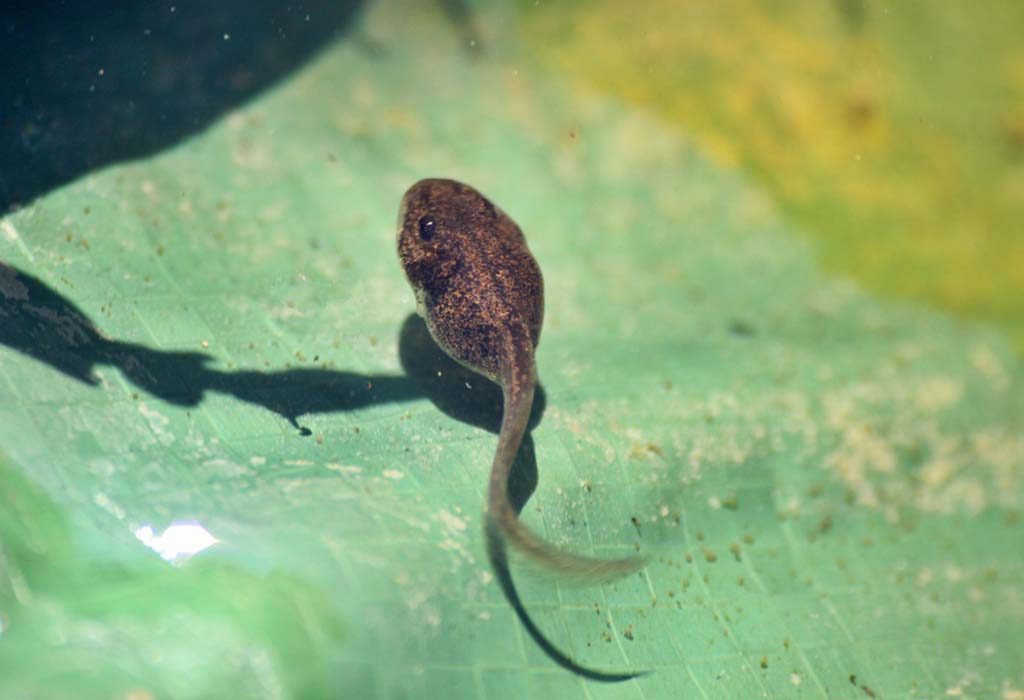 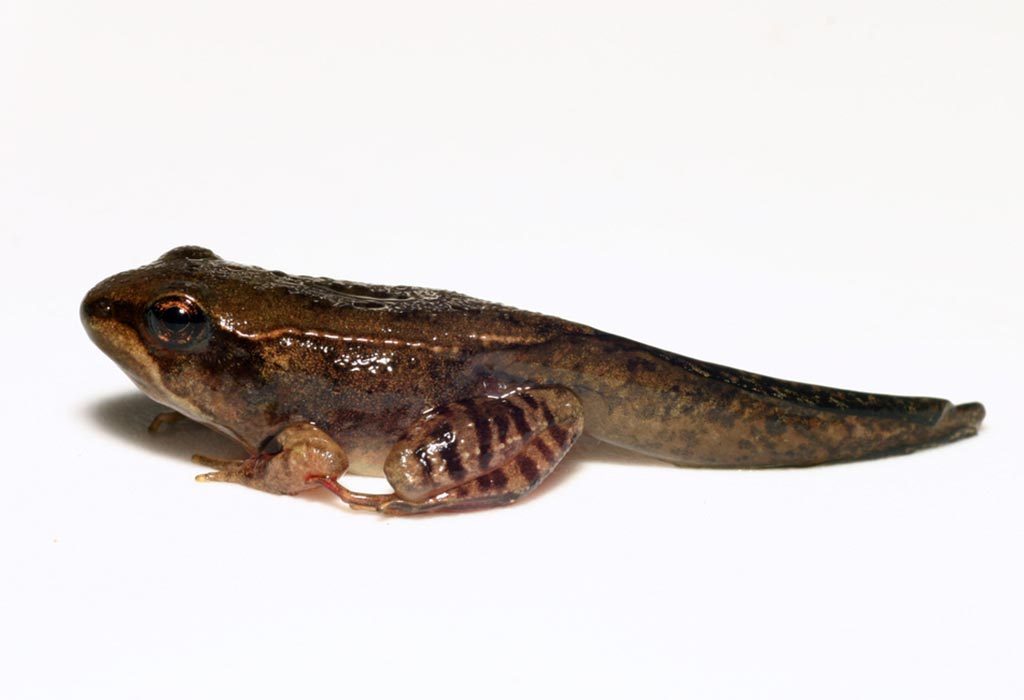 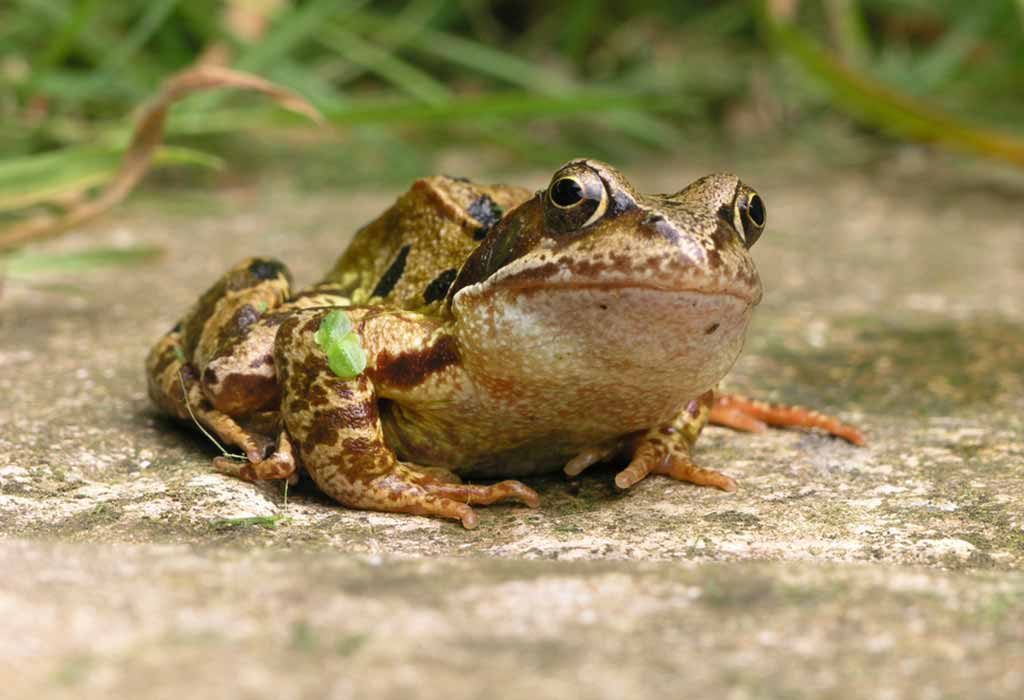 In the fourth and final phase of a frog’s life cycle, it finally becomes an adult frog.

Teaching kids about the frog’s life cycle in preschool can be a great way to build their interest in the animal kingdom and the natural cycle of life. This article gives a simple breakdown of the elaborate process of metamorphosis of a frog to help young children grasp the concept of life cycles efficiently.

Tongue Movement in a 14 Months Old