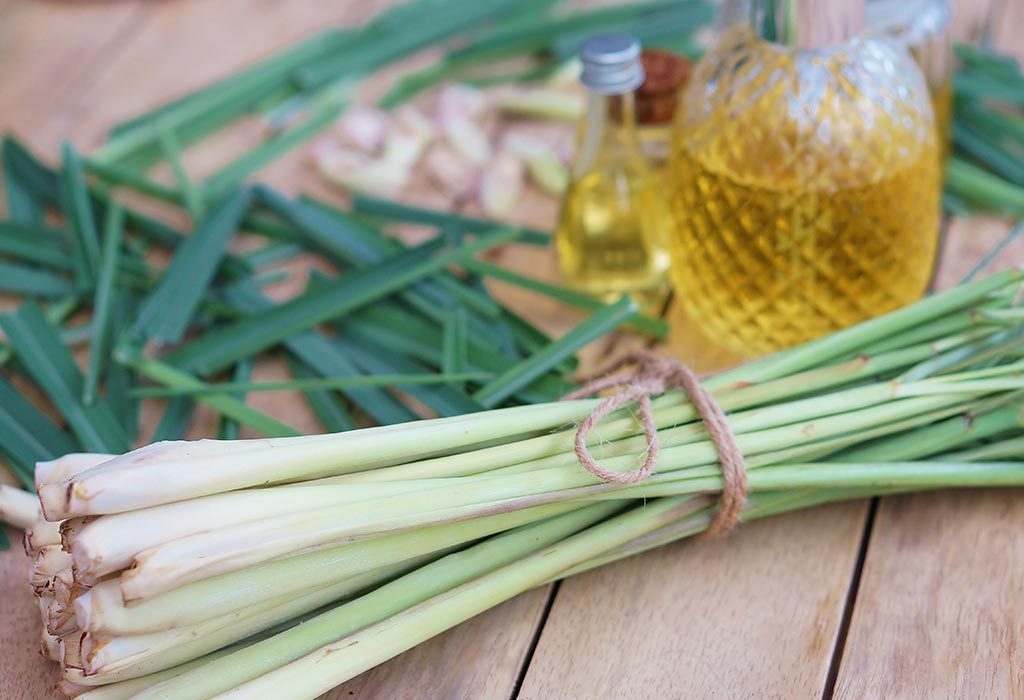 The food you eat determines your health. What you eat matters, and it matters even more if you are expecting a child. If you are pregnant, your diet must have changed for the good and you must be thinking twice before putting anything in your mouth. There are certain foods that help in the growth and development of the baby, but then there are other foods (herbs and supplements included) that can be detrimental for the health of your baby, hence should be strictly avoided. Today we will talk about one particular herb – lemongrass. Read on to know whether or not it is safe to consume lemongrass during pregnancy.

Lemongrass, also known as citronella, is a plant that can grow up to 2 meters. It is native to Africa, Asia and Australia. Lemongrass is used as a herb in cooking and its leaves and oil are used to make medicine.

Many people associate ‘lemongrass’ with ‘tea.’ However, it is used as an ingredient in food preparations, for its antibacterial and preservative properties, as well as for its fresh lemony taste that it imparts to the food.

Is It Safe to Consume Lemongrass During Pregnancy?

Lemongrass should not be consumed during pregnancy as the two compounds found in lemongrass, namely, citral and mycrene can have adverse effects on pregnancy. Mycrene, when consumed in high doses, can hamper the skeletal development of the foetus and even result in a miscarriage.

Intake of lemongrass in concentrated forms such as lemongrass tea or supplements can lead to severe complications during pregnancy. Lemongrass can be consumed in small amounts, such as in Thai dishes, where it is used as a seasoning, but it is best avoided altogether. Possible Side Effects of Lemongrass in Pregnancy

Consuming lemongrass during pregnancy may have harmful effects but its effects have not been empirically studied on humans. The advice to avoid lemongrass in high doses is based on logical conjectures and also on studies conducted on rats.

As mentioned earlier, lemongrass tea in concentrated forms can lead to severe complications in pregnancy. So if you are pregnant and routinely consuming lemongrass tea, it would be wise to substitute it with other kinds of teas that are safe during pregnancy. We suggest the following two alternatives:

To substitute the taste of lemongrass, the following would make the best additions to your herbal tea:

Is It Safe to Use Lemongrass Oil While Pregnant?

Using lemongrass oil for massaging the skin or as incense for aromatherapy is not strictly prohibited, but it is best avoided. Essential oils work by being absorbed into the skin when used for massage. As the molecules in essential oils are quite small, the fear is that they may cross the placenta and enter the baby’s circulation system. Here are some points you should remember if you are planning to use lemongrass (in any form) during pregnancy.