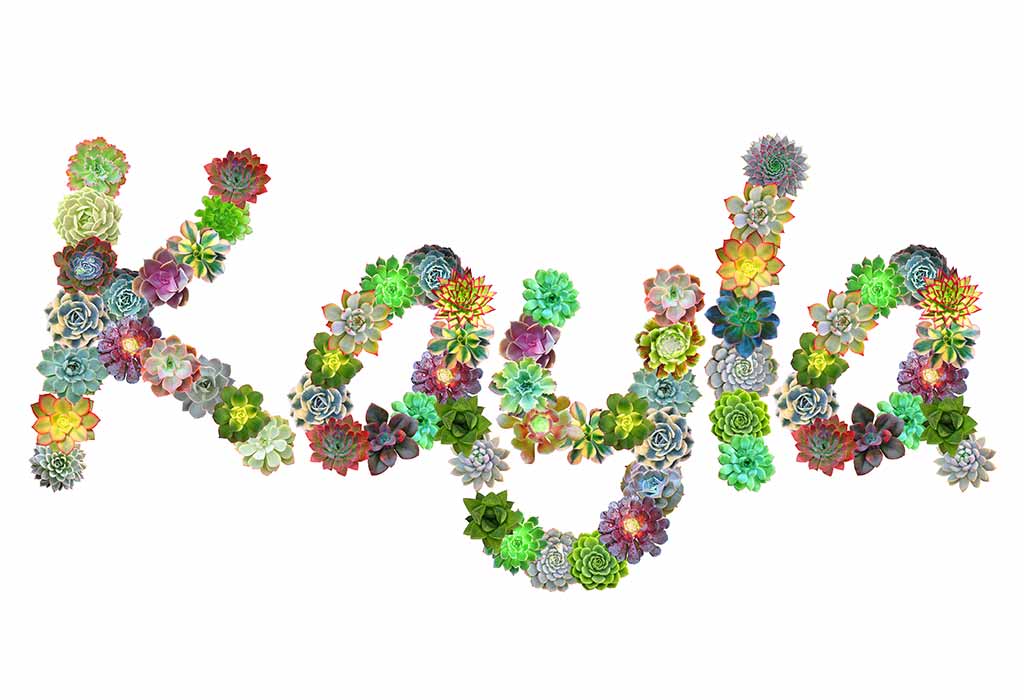 If you’re looking for a name for your little princess, starting with K, look no further! The name Kayla used to be widely popular in the 1980s, primarily because of celebrity influence. The soap opera “Days of Our Lives” led to the popularity of the name. The name reached a distinctive peak when it was considered among the top 20 baby names in the US. However, with time the name gradually lost its significance resulting in its downfall in the chart. But do not lose heart! This only means that your daughter will have a unique and classy-sounding name. You don’t have to worry about the name being common. In this article, we’ve given in detail the origin of the name, a few frequently asked questions, what the Kayla references in pop culture are, and much more!

What Does Kayla Mean?

The meaning of the name is an integral part of your child. The meaning of Kayla is “slim” and “fair” in Irish and Gaelic. The name also means “narrow” In Irish and “crown of laurel” in Hebrew. It is derived from the name Kay which means “pure.” In American origin, the name refers to “beloved” or “who is like God.”

The name Kayla is a shortened version of the name Michaela and is of Irish and Gaelic origin. It combines the famous name ‘Kai’ as a prefix and ‘La’ as a suffix. It can also be considered an anglicization of the Gaelic surname known as MacCathail or MacCaollaidhe.

Variations of a name differ across the globe and are influenced by different cultures, regions, and nationalities. Likewise, several Kayla name variations have different origins. Therefore, some of the other spellings for Kayla are:

How Popular Is the Name Kayla?

The name Kayla emerged in 1950 and reached its highest peak in the 1980s. However, the Kayla popularity index suggests the name’s gradual decrease in popularity in the present decade. According to the data collected from Social Security Administration, the name ranked among the top 20 baby girl names till 2004. The name Kayla ranked 13 in 2000, followed by 16 in 2003 and 18 in 2004.  After that, the name slipped into the top 50 list.

The popularity of the name Kayla has had an upward and downward curve in the last ten years. The name usually has a rank above 30 and has scored the highest in 2015 in February, followed by in August. The name has experienced a downwards trend after that, with a rank of 37 in September 2021.

Interest in Kayla – US

According to US trends, the interest in the name Kayla has been inconsistent for the last decade. The name’s rank has been over 30 and lowest in September 2012 and May 2019. The name reached the highest in February 2015, followed by August 2016. The name maintains a rank of 41 in September 2021.

Popularity of the name Kayla

Search trends of Kayla – US

In the US, the search trends for the name Kayla have been observed in North Dakota for the last decade. It is closely followed by West Virginia, after which Wisconsin is closest to the rank. New Hampshire and South Dakota are the other two cities among the top five list where the name trends.

Middle Names That Go With Kayla

Middle names play a crucial role in the name of your child. A middle name helps preserve your ancestors’ heritage or can also be influenced by a historical figure. Therefore, some of the double names with Kayla are:

Celebrity influence can be observed for the name Kayla for decades. The name’s journey to fame happened because of the actress in a soap opera named “Days of Our Lives.” Some of the famous people called Kayla are:

There are a handful of characters named Kayla in pop culture. The following are the most prominent of these characters.

Almost every name has alternative names with the same or similar meaning. For baby names like Kayla, there are quite a few names with similar meanings. Therefore, some of the other names and family names for Kayla are:

Various names have similar sounds to the chosen name. Parents can choose from these names as per their preference. Some of the names that rhyme with Kayla are:

Selecting your children’s names needs to be done consciously to ensure consistency among them. Some of the suitable sibling names for Kayla are:

Nicknames are used in informal settings and are usually considered a part of the proper name extension. Therefore, some of the quirky nicknames for Kayla are:

The name Kayla has experienced a drastic decline in its popularity. It used to be one of the most famous names in the 1980s; however, with time, its popularity faded. However, with the younger generation having a flair for rare and unique names, Kayla has the probability of making a return in the future.

1. What is the numerology for  the name Kayla?

Kayla has good luck in health and she’s fortunate in love.

2. What does the name Kayla mean in German?

The name Kayla is a variation of Kay which means chaste and pure in German.

3. What does the name Kayla mean in the Bible?

The name kayla is inspired the word ‘Keilah’ which is a city in the Old Testament.