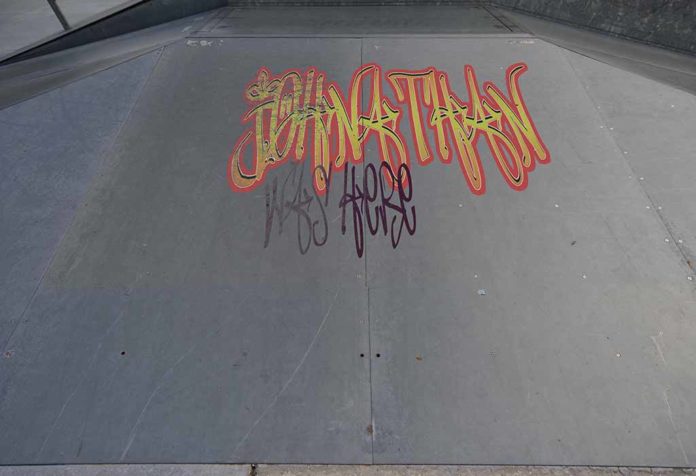 It’s natural to ponder over name choices for your baby when you want to keep it unique and beautiful. Johnathan is one such name that has a beautiful meaning and a nice ring to it. However, very few people have this name, implying its occasional use. This does not do justice to this beautiful name which has its roots in Hebrew origin.

What Does Johnathan Mean?

A variant of the spelling Jonathan and an extension of the name John, Johnathan is a unique combination of both. The meaning of Johnathan, “God has given” or “gift of God,” stems from Hebrew. Its connection with the Bible is eminent since the name’s variant, Jonathan, means “Jehovah has given.” Jonathan is the eldest son of King Sau, known for his generosity and manliness and received characteristics similar to his father. This name having an extra “h” from its variant separates it from the common name Jonathan.

The origin of the name Johnathan is from Hebrew, meaning God’s gift. Its meaning is derived from “Yeho,” a Hebrew God, and “Natan,” meaning to give. The name originated from the Hebrew word Yehonatan which contracted to Yonatan.

A name has different spellings all over the world. It also depends on the culture, religion, and nationalities, among other factors. Other spellings for Johnathan give insightful information regarding the name. Therefore, some of the Johnathan name variations are as follows:

How Popular Is the Name Johnathan?

A steady decrease in the Johnathan baby name ranking continued, and it ranked 200 in 2008. The demand for the name further declined in 2012 where it crossed the 250 rank threshold. The ranking of the name entered 300 after 2014. According to SSA data, the name Johnathan ranked 388 in 2019, followed by 418 in 2020. This implies the fading popularity of the name in the last ten years. However, in recent years, individuals have been more inclined towards giving their children a unique name that stands apart in the crowd. Due to this, there is a probability of the name making a comeback shortly.

As per the last ten years, the interest in Johnathan has moved towards the downwards direction. Despite its fading popularity, the name has ranked mostly above 50. The name was the most popular in July 2011 when it reached a rank of 100. The peak in the name’s interest was observed in October 2015, followed by in August 2019. Its lowest record was in May 2021.

Interest in Johnathan – US

The interest in the name Johnathan in the US has remained above 35 in the last ten years. This suggests the rare usage of the name, with it reaching its lowest rank in March 2020. However, the name peaked in August 2019 with a rank of 100.

Popularity of the name Johnathan

Search trends of Johnathan – US

In the US, the search trends for the name Johnathan are observed in Mississippi with a rank of 100; South Carolina in the second position with a rank of 87. The other three cities among the top 5 are Tennessee, North Carolina, and Louisiana, respectively, where this name is the most searched.

Middle Names That Go With Johnathan

Choosing a middle name that goes well with the first name is essential for maintaining the natural flow of your child’s name. This helps in preserving the beauty of the name. This brings us to this list with some of the famous double names with Johnathan:

The popularity of a name rises when celebrities have the same name. It motivates parents to name their children after the same name. Therefore, this list comprises of the famous people called Johnathan:

The name Johnathan has numerous variations with a similar sound. Using such names can act as an alternative for the name. Some of the names that rhyme with Johnathan are:

Nicknames are a fantastic way to call your child affectionately. These nicknames are given by loved ones and are usually used instead of the real name. Some of the nicknames for Johnathan are:

The name Johnathan stems from Hebrew and has Biblical connotations. Despite its beautiful meaning, the name has not reached peak popularity and has dropped in ranking. However, celebrities and influencers with the same name can increase the name’s use. Moreover, the inclination towards distinctive names can also lead to its increased use in the upcoming decade.

Training your Baby towards Independent Sleep

Is Zinc Oxide Safe for Babies?